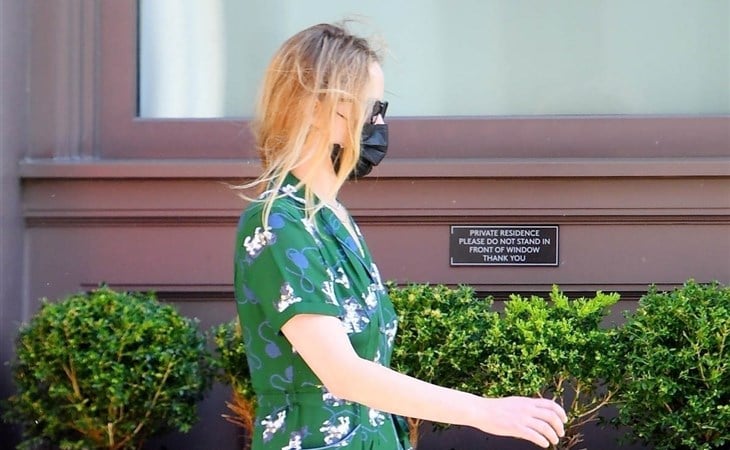 Jennifer Lawrence has been photographed a couple of times this week in New York I guess as things are now opening up – as of this week bars can stay open until midnight and theatre and museum capacities are going up next week. We haven’t seen much of her since she was working on Adam McKay’s Don’t Look Up with Leonardo DiCaprio. They wrapped production back in February which means that they should be able to get the movie out this year. No date has been announced yet but with that lineup (which includes Meryl Streep, Cate Blanchett, Timothee Chalamet, Ariana Grande, and more) this is a big priority for Netflix. If it has awards potential, it could also be a film festival entry.

Jennifer is attached to another project with Adam McKay – the long anticipated film based on tech scammer Elizabeth Holmes which was announced almost five years ago; Adam confirmed recently that the project is still in development and that she remains committed to it. For now, though, things are pretty quiet for her, allowing her to maintain the low profile she’s kept for a couple of years now, even before the pandemic.

Green seems to be the favoured colour for her this week – check her out here in a pretty green dress, a look I’ve loved since Winona Ryder in Reality Bites: long dresses with oxfords, it’s timeless. Green shows up more subtly on this checked coat. Although now that I’m taking a closer look, I’m not actually sure this is her. The paps are saying it is but if it is, then she’s had a hair change because it’s a lot shorter in these shots than in the other ones. As I’ve been saying since the start of the pandemic, this is how mask life will benefit celebrities. 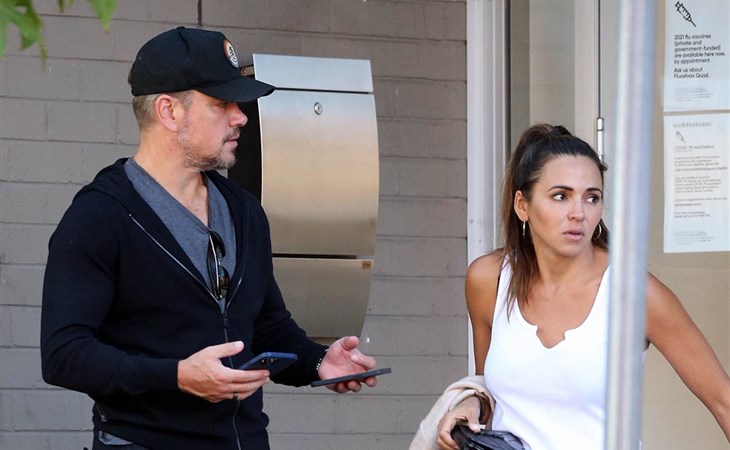 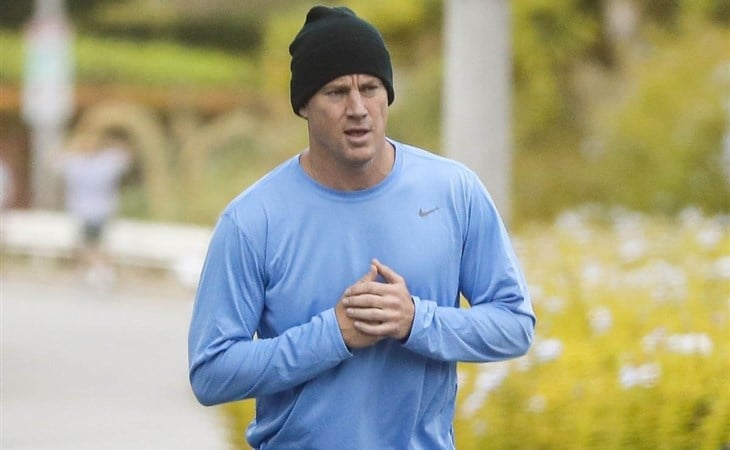