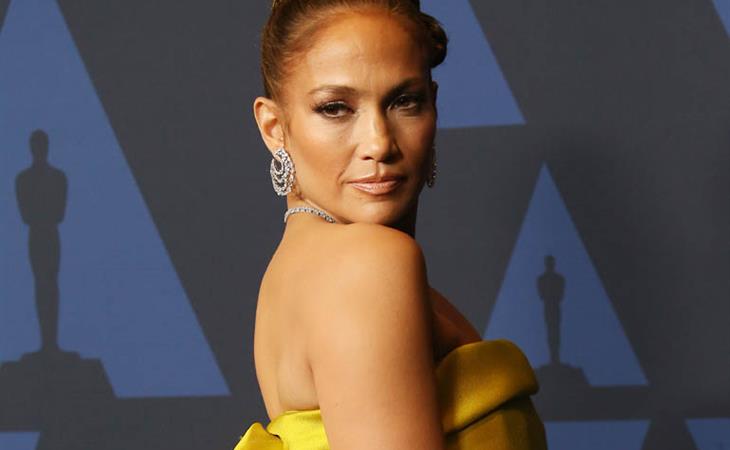 The Academy’s Governors Awards happened this weekend. On this night, every year, the Academy hands out its honorary Oscars. It’s the pre-Oscars. And it’s the first major event, the most important early event, on the award season calendar – because this is the ACADEMY. Golden Globes and SAG Awards are fine, but as we all know, Oscar is the big prize and Oscar voters must be courted. If you’re reading this and you still think Oscars are won on merit, you have decades of homework to do.

Almost anyone who’s in contention for Oscars will show up at the Governors Awards. That’s why Leonardo DiCaprio deigned to put on a tux – he was there with Quentin Tarantino representing Once Upon a Time in… Hollywood, expected to be a major contender this season. That’s why Robert Pattinson was there. He has an outside shot for his work in The Lighthouse but this is the reason you turn up at this event: it’s where you can turn an outside shot into a stronger possibility.

Robert is hoping for his first ever nomination, just like Jennifer Lopez for her work in Hustlers whose chances are much better. JLo was there with director Lorene Scafaria, wearing a gorgeous chartreuse Reem Acra. I love this on her. And this is exactly the right use for the material – away from the body, maximum hang, don’t fold it, don’t bunch it, just let it drop in a sheet, and let the colour and the wearer do the rest. When the wearer is JLo, you don’t have to worry.

Will this be her colour in February though? Can she pull off the Best Supporting Actress Oscar? She’s actually an underdog going in because the frontrunner in this category is Laura Dern, also in attendance last night. Laura is a longtime, very active Academy member. She’s one of the most prominent ambassadors of the Academy Museum, one of the Academy’s biggest priorities. She’s been on a tear the last few years, with one outstanding performance after another in both film and television. And she’s excellent, per usual, in two high profile Oscar contenders this year – Marriage Story and Little Women. Laura’s competition isn’t JLo, it’s herself. They’ll have to decide which role to dedicate the campaign resources to so she doesn’t risk cancelling out one over the other. Given Laura’s relationship to the Academy, and her reputation within the business, and her quality of work, it’s hard to imagine right now that she won’t get the votes, more votes than JLo. JLo’s first goal is to make it onto the nominations list. Then, well, if there’s at all a chance, you know she’s going to giv’er. 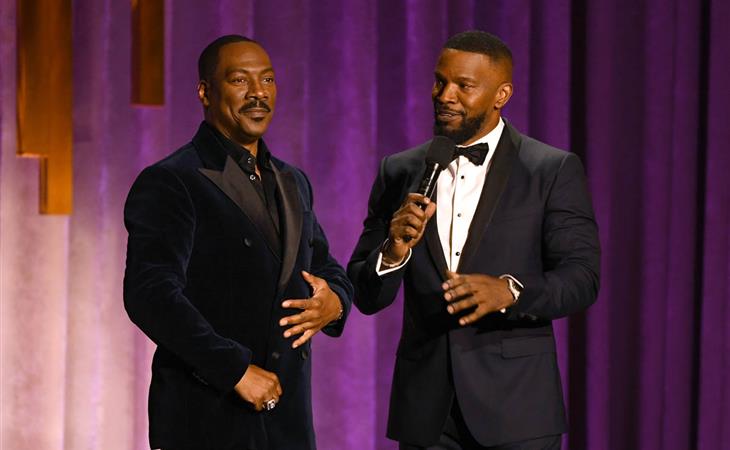 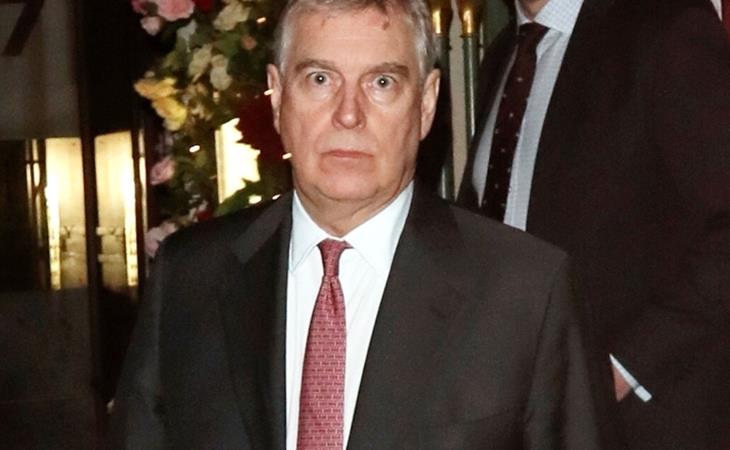