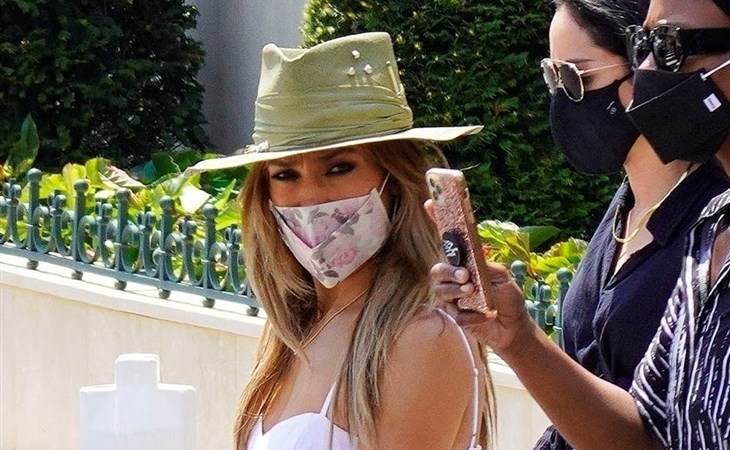 It just doesn’t stop with these two…and we at LaineyGossip are here for it. This is a pro-Bennifer space – and if you’re a regular visitor, I’m confident that you don’t mind. Because this story is GOOD FOR GOSSIP. It’s good gossip. It’s guilt-free gossip! As we have learned over the years, a lot of the gossip that we used to participate in has been revisited, and history has shown us our asses. But Bennifer Summer 2021? We’re not looking back on this moment in ten years with regret. Hopefully they won’t either. Doesn’t seem like it right now.

Bennifer gave gossip exactly the kind of glow we needed this weekend with JLo’s birthday in St Tropez where they ostensibly recreated the “Jenny From The Block” video and loved themselves up on a yacht. By now, I’m sure, everyone has seen those photos…and now here are some new ones…

I’ll say it’s from him to her, as part of the birthday bounty he planned for this occasion, which would have included the framed photo of the two of them from his Vanity Fair photo shoot in 2003. Like I said yesterday, for those of us who were around during Bennifer V1.0, it’s like going back to that time and who we were…but it’s because that feels like what they’re doing too. She’s 32/33 again, he’s 29/30 again (in her case, she still looks it, or maybe even better), only wiser and more experienced, and more importantly…

With fewer f-cks to give?

I wonder if that’s the key ingredient. Certainly, with both of their resources and reputations, they have the stability and security to not give a f-ck. But young stars care so much more about… well… all of it. Will people like me? If I do this will they be mad at me? If I don’t do it will they be mad at me? And what comes with age, whether you’re famous or not, is that you don’t stress about sh-t you used to stress about. Not when you figure out what the real stresses are.

So are they trolling? Are they playing? Yeah, I think that’s some of it for sure. But they’re playing with no stakes. Like at this point…what do they have to lose? 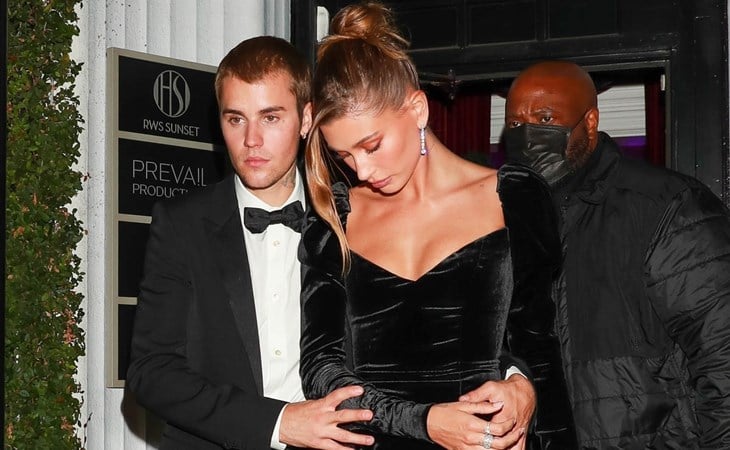 The Formal Biebers and Kehlani 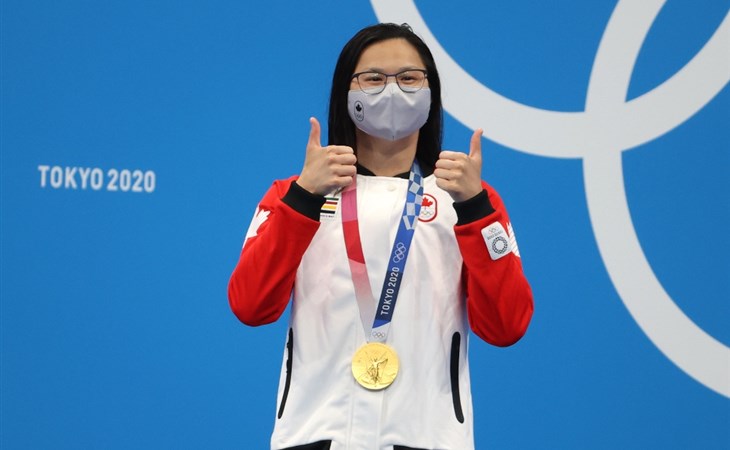