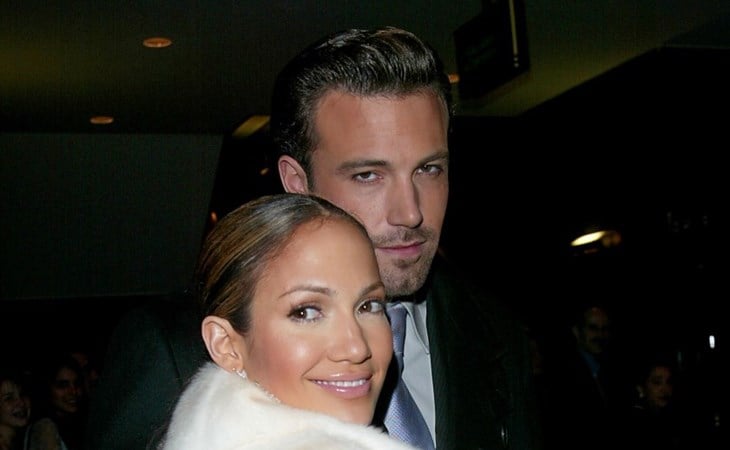 Earlier today, I posted about the Bennifer 2021 timeline, and how and when Ben Affleck and Jennifer Lopez reconnected and got back together, or whatever it is you want to label their situationship. To recap: they were seen in the same car about 10 days ago in LA, now we know they were in Montana together last week, and they were papped there and as they were returning to Los Angeles. Then TMZ reported that Ben’s been sending emails to JLo since February, which is when she and ARod were still technically a thing. And my point in the previous post was that given the detail in the TMZ report, with quotes from emails that were sent back and forth between Ben and JLo, it’s possible that the sourcing is from someone very well-placed, and not just your standard Daily Mail style bullsh-t.

To be honest, I’m a bit hesitant to go further here because… well… Bennifer 2021 is fun, and we’re all enjoying the pop culture nostalgia and rekindle. And I don’t want to f-ck with that. At the same time, this is a website about how fame works, how the celebrity ecosystem functions, and there are things at play here that could give us a lot of insight about how things move in Hollywood, sometimes.

This is a link to the TMZ article about Ben Affleck’s love emails to Jennifer Lopez. When you click on it, take note of the URL. What does it say? Has it changed? Because at the time of this writing, 230pm ET, May 11, 2021, the URL looks like this:

Eagle eye Katrina pointed this out to me – Benny Medina’s name for some reason is part of that URL. URLs can be changed, and there’s a chance that by the time you read this, someone will have fixed it, but it might be a clue, non? Might be, or not, but it’s worth exploring. Because for the unfamiliar, Benny is JLo’s longtime manager. In the actual story about Ben’s emails to JLo, Benny Medina is not mentioned. So why is his name popping up in the URL? If this is just a report on Ben shooting his shot and sliding into JLo’s inbox, what does Benny Medina have to do with it?

If we’re talking about rollouts, and inside information, and sources though… is it possible that we’ve just been told who the source is through a simple internet filing error?

Look, we’ve already established that TMZ’s tip was legit because unlike tabloid stories that are full of vague quotes about someone’s feelings, they’re citing actual content from the emails sent back and forth between Ben and JLo. And then there’s this line in TMZ’s report about Ben’s writing:

“Our sources say the emails also referenced J Lo's love for Ben's writing, and included a line about him being able to ‘own her heart’ with his pen.”

What’s cited here is “own her heart”, but that pronoun – it’s not “my” or “your”, which would be what you would write to someone directly. For example, if JLo was telling Ben that his writing moved her, she would say, “Your writing owns MY heart”. And if Ben was telling JLo that his writing moved her (which would be really, really funny), he would say, “My writing owns YOUR heart”.

But those aren’t the pronouns. The pronoun is third person, “her”, suggesting that this is someone who is sharing how much JLo enjoys Ben’s writing. Someone close enough to be spilling to someone else that Ben has been sending such sweet letters to JLo and that his words “own HER heart”.

TMZ didn’t change the pronoun, it sounds like they just lifted it from their source’s description. And there are few people who are close enough to JLo who she’d share these intimate details with, and who are also in the business of, you know, working with the media.

All that, and Benny Medina’s name is in the URL. 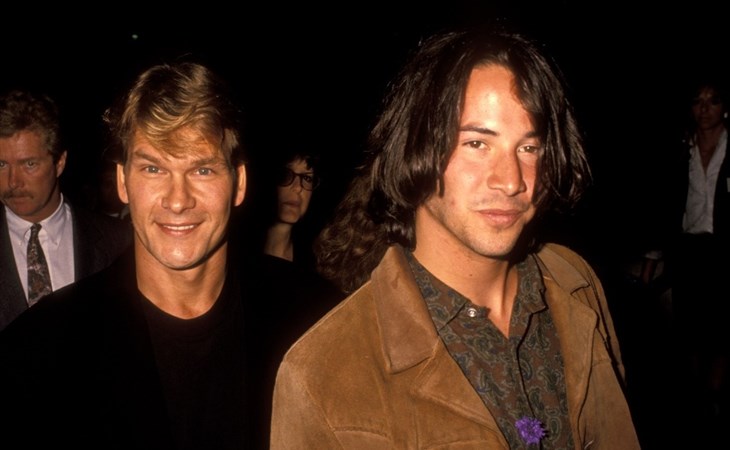 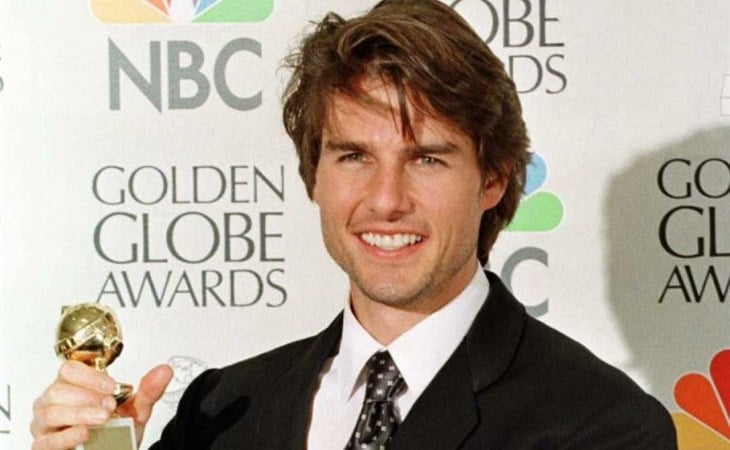