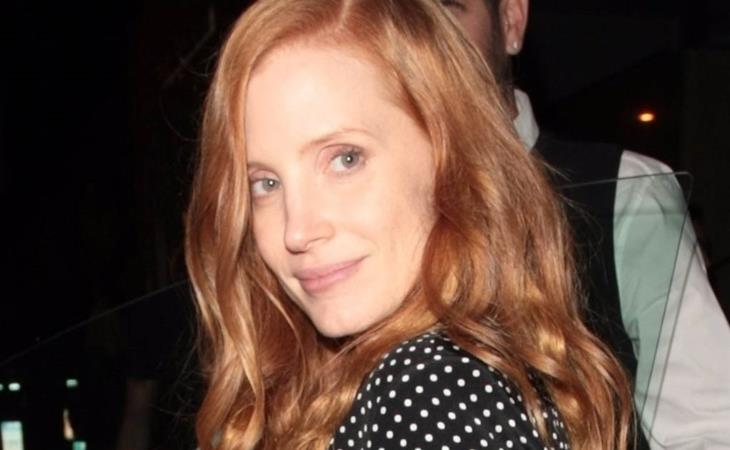 A few days ago, Jessica Chastain retweeted an article outlining past allegations of sexual assault against director Bryan Singer. She said, “Let us not forget.” (I don’t know about you, but the day the Weinstein Scandal broke, I thought—how long before we get to Bryan Singer?) That’s an interesting sentiment from someone who has positioned herself as an advocate and ally,  and has also recently completed work on an X-Men movie. Bryan Singer is one of the architects of the X-universe, and has directed and/or produced many X-movies, including X-Men: Dark Phoenix, in which Chastain plays the villain. Singer is a producer on that movie. Chastain is a star of that movie. Is that not a conflict of allyship? Or even outright hypocrisy? It’s a question that has come up a lot throughout the Weinstein scandal—how much involvement equals complicity?

In an interview with The Daily Beast, Chastain didn’t really elaborate on her initial sentiment, but she didn’t back down, either. She said: “I actually chose to do X-Men because I’m working with Simon Kinberg, who’s also a first-time filmmaker who I met on The Martian, and is an incredible writer and producer. […] And all of my dealings were with Simon and Hutch [Parker, another producer], who were on set.” When asked on Twitter about it, she said, “I didn’t realize he was involved until recently. I had no dealings with him and he wasn’t on set.”

So she wasn’t working directly with Singer, who was working on Bohemian Rhapsody at the time anyway, and probably didn’t know he was a credited producer until later in the process. Singer has a kind of legacy setup with the X-movies, not unlike Jon Favreau and the Avengers movies, for which he still receives producer credits, so it’s not like he has to be deeply involved with a project to get credited on it. Chastain is basically saying she did the film because Simon Kinberg asked her, and she had no dealings with Singer, regardless of his status as a credited producer on the project.

It’s incredibly bold to openly criticize Bryan Singer, whether he had direct involvement on her project or not. He’s still a powerful and connected figure in the industry, and though Dark Phoenix is wrapped so she can’t be fired, Fox can certainly make life uncomfortable for Chastain. (And frankly, it’s a whole new world now that Sony is completely replacing Kevin Spacey in All the Money in the World. More on that coming up next.) And there is a powerful pushback protecting Singer throughout this mess—his Twitter has been deleted, and it looks like search engines have been scrubbed of articles about his alleged past, too. Can you feel the ranks closing? But as long as there are people willing to speak up, and speak loudly, like Chastain, the story can’t be erased.

Attached - Jessica Chastain at Catch in LA the other night. 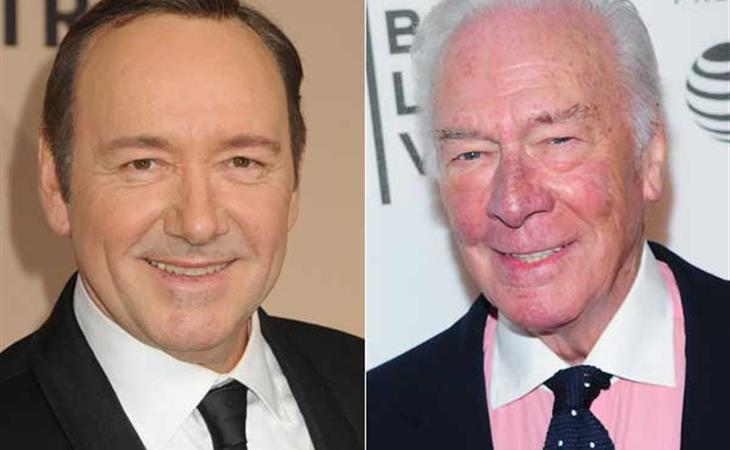 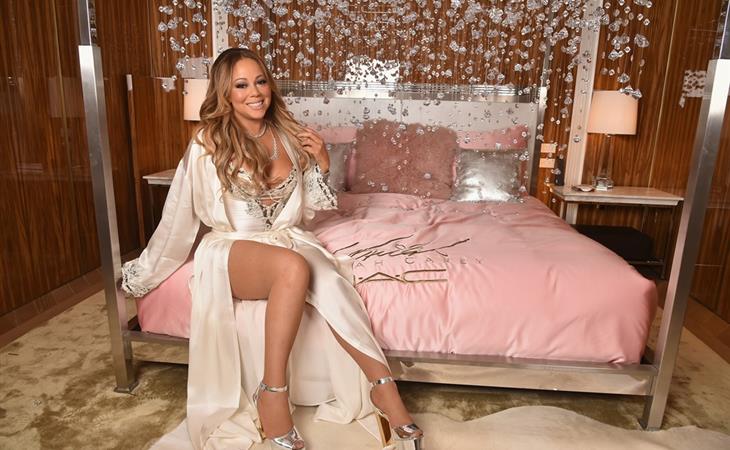