Jessica Chastain is promoting the UK release of Miss Sloane, and was asked by a BBC reporter if she had heard about Johnny Depp and his ear pieces, through which he is fed lines on set, and Chastain’s response is a thing of beauty. Behold:

Jessica Chastain's reaction to this Johnny Depp question was everything 🙄😂 pic.twitter.com/x2n5v4PUpl


Let’s break this eye-roll down. First, there is the slight tightening of her lips, like she is suppressing an expression—perhaps a sneer? Or that kind of giddy, “can you believe it” pre-gossip smile? But her disdain cannot be contained. Her lip twitches, her eyes roll deeply, and then they roll AGAIN. It’s a DOUBLE EYE-ROLL! Jessica Chastain double-rolled Johnny Depp!

The point of bringing up Depp is to ask Chastain how she handles line memorization, a foundational aspect of her job. And Chastain, a consummate professional, brings it back to work after delivering the double-roll. She considers memorization part of her work, and she prepares herself accordingly. “I guess my technique is working hard,” she says, “…before I go into my work week I memorize. I will spend my entire day working on the script.”

PREMIUM SHADE. This is the deep, dense shade of a thousand-year-old giant sequoia. This is Shade Level: Winter Solstice. Chastain is not complaining about how hard her job of playing pretend is, she is saying that memorizing her lines is her work, and to do good work, she must work hard at memorization. The defense of Depp using an ear piece to be fed lines is that pretending to be a drunk pirate is hard work, and he needs help to get through it. Jessica Chastain’s response is that memorizing lines requires that she work hard so that she can be the best at her job. Hard work vs. Work hard. Privilege vs. Commitment.

Of course, as Lainey pointed out, there may be situations in which an actor legit needs a boost. Actors of a certain vintage, for instance, needing a little prompting to get through a Broadway show. But film is not Broadway. Movies are shot in minute increments, and sometimes your whole day’s work—especially on a blockbuster like Pirates of the Caribbean—might only be a few pages, perhaps the equivalent of five minutes of screen time. Of course you have to remember blocking, but there’s tape on the ground to point you in the right direction. Mostly you just have to remember lines.

Perhaps one day, when she is a seasoned actress, Chastain may use a prompter, and by then she will have earned it. She will have decades of work and accomplishment behind her, and the prompter then is not about lacking commitment, but maintaining a standard she set through years of dedication and delivery. But for actors in their prime? With no excuse of impairment? With a glorious double-roll and a metric ton of shade delivered, Jessica Chastain frames the ear piece as the crutch of the uncommitted. 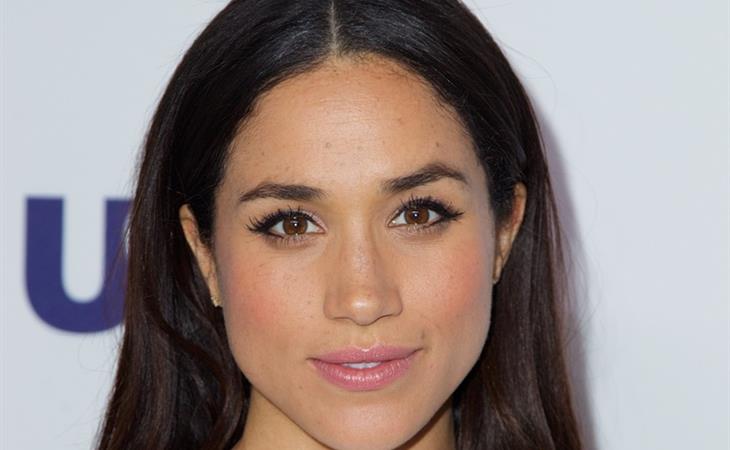 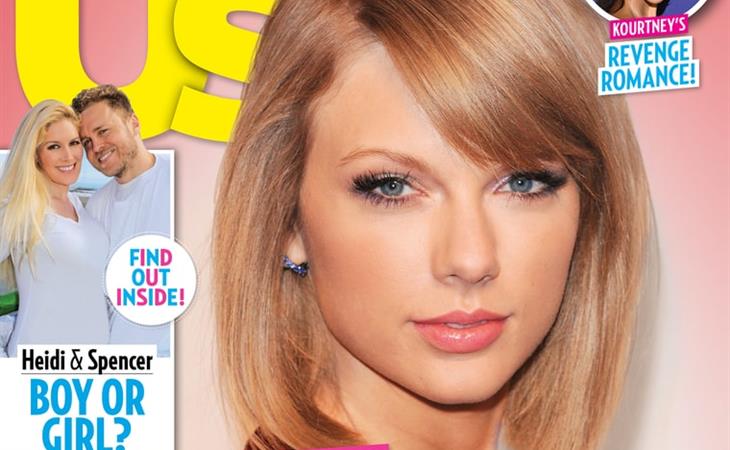