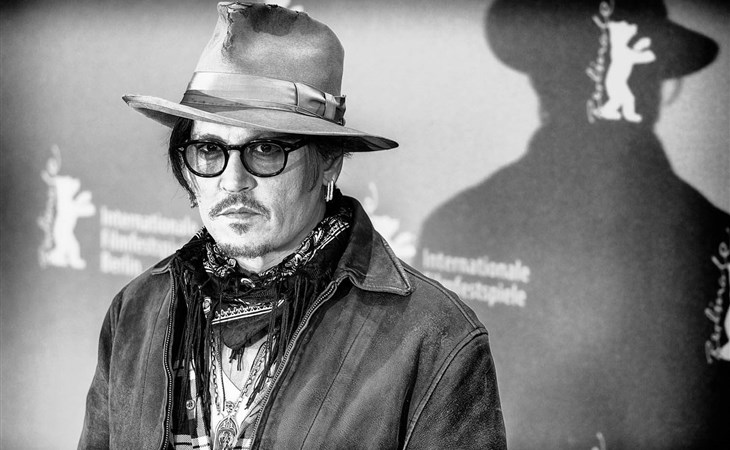 A celebrity making a move on social media isn’t exactly BREAKING NEWS (unless it’s Jennifer Aniston or the Ana de Armas fan account). Johnny Depp joining Instagram isn’t going to knock anyone’s socks off – Leonardo DiCaprio is on there, Julia Roberts is on there, Tom Hanks is active, even Tom Cruise pops up once in awhile. There’s a short list of celebrities who have held out (Brad Pitt, Angelina Jolie, the Olsens, Winona Ryder, George Clooney, Jennifer Lawrence, Emma Stone) but it’s getting shorter all the time. What we have learned is there’s something democratizing about celebrity social media: there’s no line between A-list and Z-list on social media. They might be selling different things (tentpole films vs. teeth whitening kits) but the medium is the great equalizer.

Johnny’s debut is kind of exactly what you would expect from current day Johnny Depp (not to be confused with 1990s Johnny Depp). He’s in a cave (OK) surrounded by candles (obviously) and speaking very quietly, but clearly, about why he’s doing this now. He mentions that he’s never had a desire to engage in social media but because of the strange times, he’s felt a need to reach out. This isn’t totally unusual – I bet Instagram’s engagement and usage has exploded over the last month.

He talks about community, the needy, health, boredom, and support. The video is eight minutes long and for an Instagram Live, that is significant. That’s like a Ken Burns documentary, in terms of length. At the end, he plugs a new song that he did with Jeff Beck (a remake of John Lennon’s “Isolation”), but I don’t think that’s why he joined.

He, like everyone else moving forward, needs new ways to promote big budget projects. He’s not a mysterious indie film star anymore; he hasn’t been that in a very long time. He needs to promote his tentpole films all around the world and with the ongoing travel restrictions and uncertainty, this is a way to reach critical markets (like China) without physically traveling there. At the time of writing, he’s amassed 2.1 million followers.

Johnny gives a sincere “thank you” to his fans for sticking by him to end the video. And have they ever. Johnny has a very active, very vocal fanbase on Twitter (interesting, considering before this he wasn’t at all a social media celebrity) who will now fill my inbox with demands and questions and gotchas. I don’t care about them but he clearly does. This is his way of recognizing them. As his trial with Amber Heard drags on he has given his most loyal cohorts a nod. This will embolden them.

How will this work for him going forward? Johnny hasn’t dealt in this environment and still, in many ways, operates like an old school celerity so he might not have any idea how intense these interactions can be and how exhausting fandoms are to casual fans and other followers. When the stakes are this high (to them), groupthink kicks in and so does a sense of possession; stans can get demanding and controlling, swarming every post. I have a theory that all fandoms, from Swifties to the Navy, replicate the traits of their object of worship. What do you think Deppheads will be like with a verified Instagram? 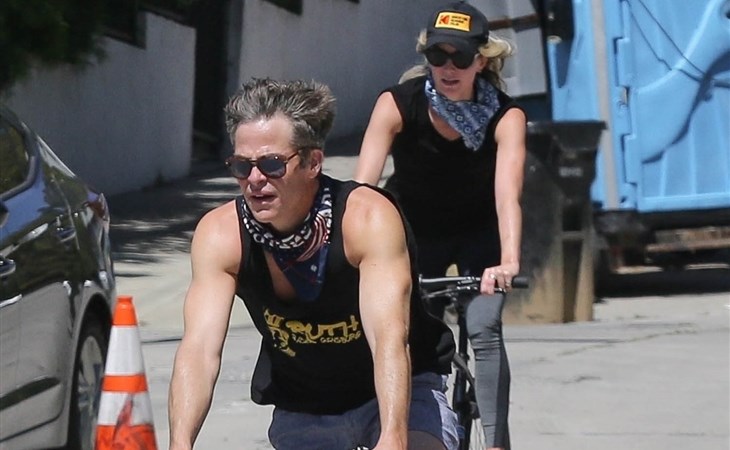 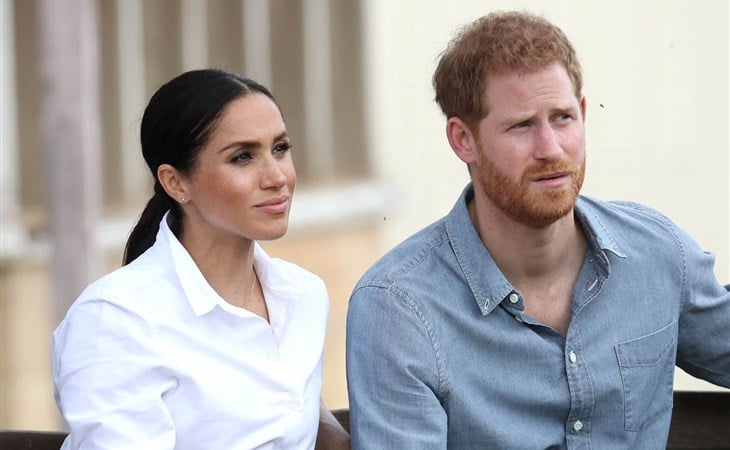