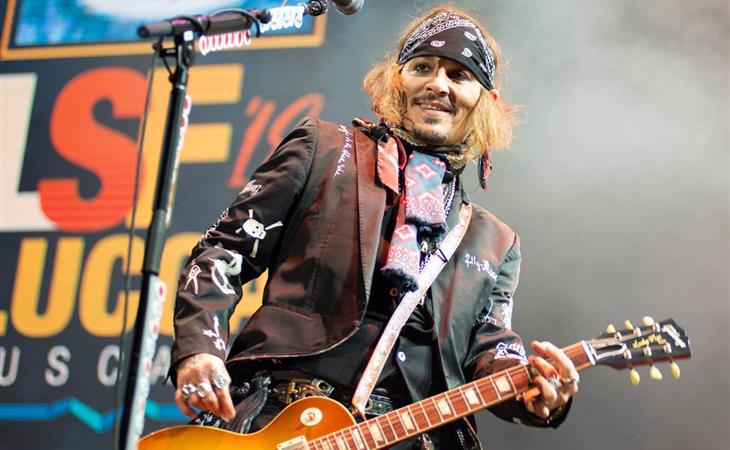 It was announced yesterday that Johnny Depp and The Management Group reached a settlement over the weekend after a mediation. In case you missed it, Johnny was suing TMG for $25 million alleging that they f-cked around with his finances. TMG countersued him, accusing him of besmirching their reputation when he was the one who was irresponsible with his own money and incontrollable about his spending.

So this is where we are less than a month after Johnny’s shambolic interview with Rolling Stone, the one set up by his lawyer Adam Waldman (independent of Hollywood professionals like Robin Baum, Johnny’s long-time publicist, who specializes in these matters), in which he and Adam both claimed that this lawsuit would “change Hollywood forever” because Johnny, Hollywood’s ultimate outsider-renegade, wasn’t afraid to  “challenge the monster of Hollywood”. And we’ve come to the most Hollywood conclusion possible: a settlement…in case you’re wondering, you know, whether or not a magazine profile can make or break a career. It can certainly affect the outcome of a lawsuit. Because those 10,000 words did not help his case. F-ckwits.

That said, it was always heading to this conclusion. Deadline reported back in April that Johnny was having a hard time retaining legal representation. Last month Deadline followed up with a report about how Johnny’s lawyers tried to delay the start of the trial which was scheduled for August. That request was denied but even if it had been granted, the proposed new trial date would have come up just as promotion for the Fantastic Beasts sequel would be starting up – not exactly what Warner Bros would have wanted to deal with for the press tour.

While TMG is reportedly pleased with the result, Johnny’s team is now trying to spin this as a win:

“Johnny Depp is pleased to have achieved a settlement agreement with The Management Group following the legal action he took against the company in January 2017,” a Depp spokesperson said in a statement. “The lawsuit taken out against The Management Group – and the subsequent settlement – is a further demonstration that Johnny is determined to take firm action to protect his personal and artistic reputation in the interests of his family and his career.”

This lawsuit, which he started, resulted in us knowing about his profligate spending, his lifestyle of excess, the arrogance of his extravagance – and it came right after the allegations that he abused Amber Heard. To say nothing of what he’s spent on legal fees. Johnny Depp’s reputation today is not the reputation he had before all this started, before he took “firm action”, both against Amber, which didn’t work out in his favour, and TMG. Note that in both these cases, a settlement was reached. Talking about these legal proceedings then like he’s some kind of crusader for justice? Bullsh-t. It is, however, as Hollywood as ever. And as toxic male as ever. That’s a signature toxic male move: casting yourself as a hero when, really, you’ve behaved like a loser. 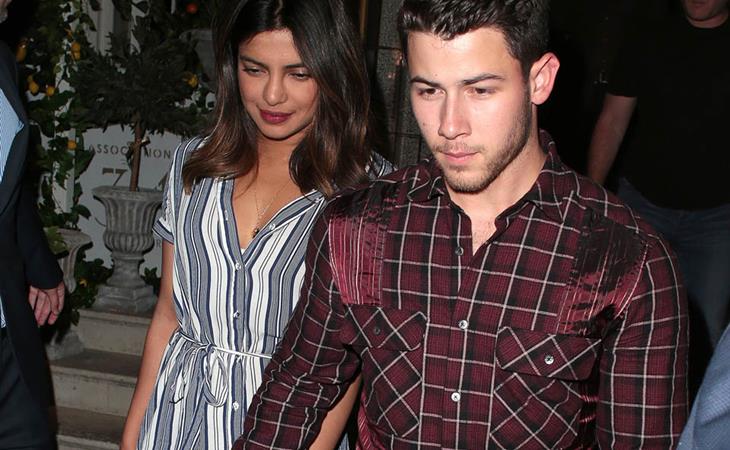 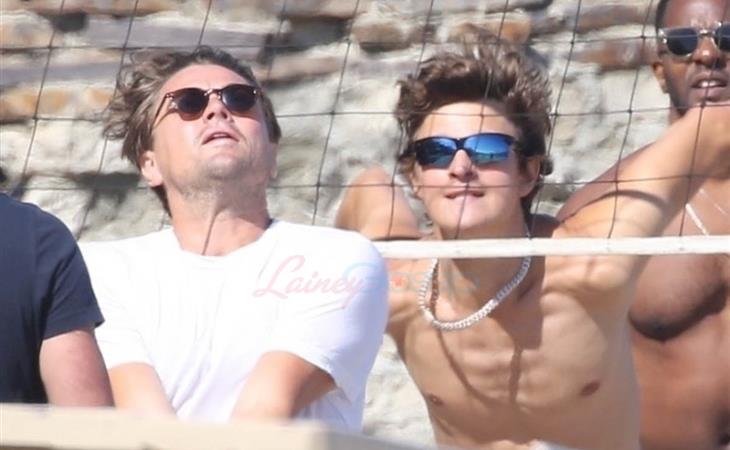