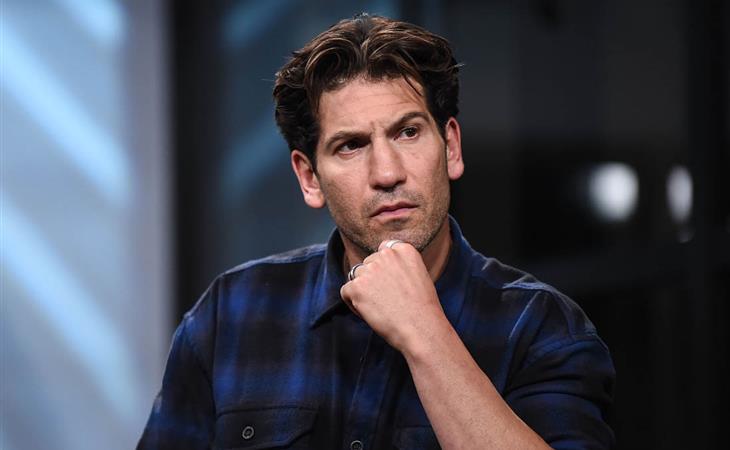 Jon Bernthal debuts his solo series as The Punisher on Netflix this weekend, and so he’s out doing the press rounds. Talking to the Jim and Sam Show on Sirius XM—is this what replaced Opie & Anthony?—Bernthal recounted “losing a ton of respect” for Kevin Spacey after working with him on Baby Driver, and how he was “enormously disappointed”. Bernthal didn’t have a big part in Baby Driver, which he acknowledges by saying, “I wasn’t there much and I wasn’t really in a situation to judge,” but he still saw enough to remark upon it. And his fullest remark is: “I thought (Kevin Spacey) was a bit of a bully. I didn’t really care for the way he was behaving toward some of the other people on set. I think he was acting toward people in a way that, where I remember, at the time, thinking, man, if that was a woman that he was talking to, I would have done something, I would have said something.”

I have a question, and that is, what difference does it make? Why does it matter if it’s a man or a woman being bullied and/or harassed? I mean, we know why. Because we’re conditioned to believe that harassment and assault don’t happen to men. That big strong men can take care of themselves and that harassment and abuse only happen to women, who are weak, and if a man is harassed or abused, then he must be weak like a woman. (That’s why Terry Crews’ story shocked some people, because it didn’t seem possible it could “happen to him”.) It’s the shame cycle that makes it arguably even harder for male survivors of abuse to come forward. Anthony Edwards’ essay is especially powerful because he directly confronts this cycle.


That cycle perpetuates when a man witnesses someone being bullied or abused and decides to do nothing because the target is another man. And it continues even further when no one challenges that assumption. Bernthal gets through that interview without a single person challenging him on doing nothing just because the target was a guy. It’s more understandable to me for him to say something like, I just wanted to do my job and get out of there, than to say, Well I would have intervened if it were a girl, but it wasn’t so who cares.

Whatever Bernthal saw—he’s not specific—it was enough that he was so uncomfortable he told people about it, and it tarnished someone he had long admired. So why wasn’t it enough to do something? To whisper in a producer’s ear or whatever he would have done had it been a woman? Jon Bernthal is famous for playing tough guys and men of action—in his latest movie, Sweet Virginia, he’s an ex-rodeo rider who confronts a murderer—and he’s the Punisher, the self-appointed pursuer of extra-judicial justice. I have no expectation of an actor actually being like the characters he plays, but given the types of characters Bernthal does play, and the audience that attracts, particularly the Punisher, it would be so much more meaningful if his story was more pro-active. Instead, it’s a perfect example of how toxic masculinity hurts everyone, and how even people trying to be empathetic can fall short because we’re conditioned to see one group as victims more than another. 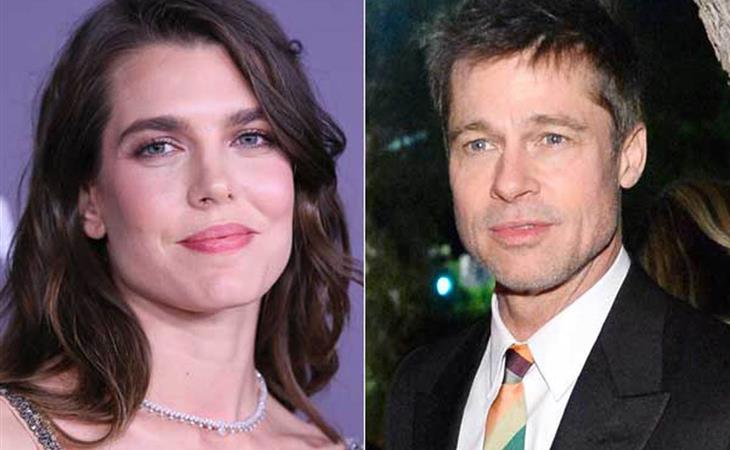 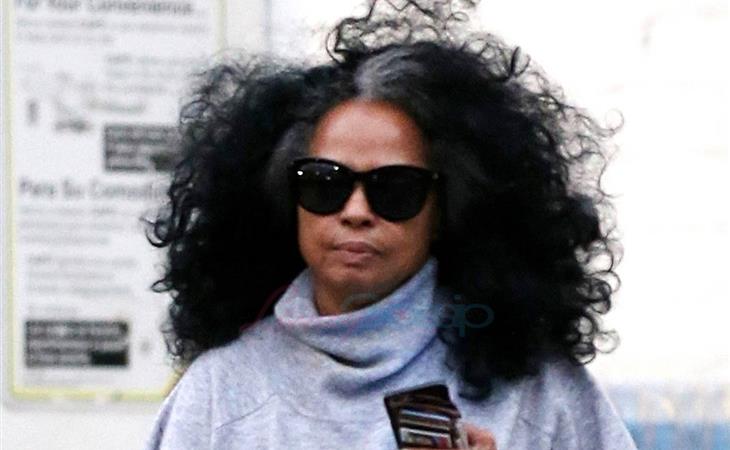