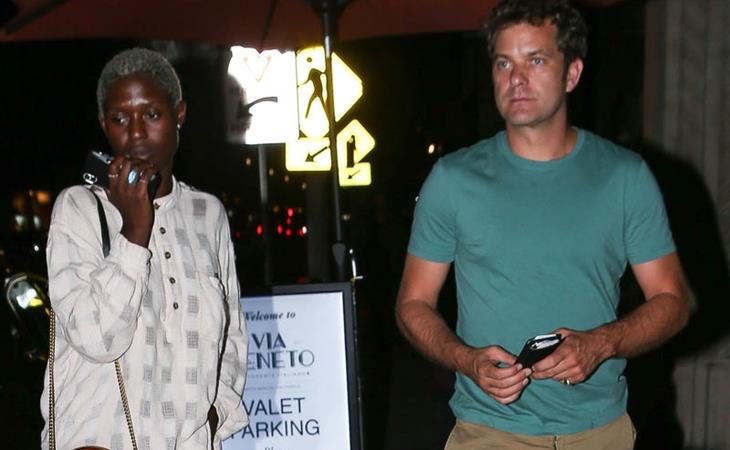 Joshua Jackson was seen at LAX a couple of months ago, mid-June, kissing a woman who’s yet to be identified even though he and Jodie Turner-Smith, who he’s been dating since last fall, were together just before. Then he and Jodie stepped out holding hands last month…so they either got back together or their relationship is not traditional?

A few days ago, they were photographed at a courthouse in Beverly Hills. According to the paps who got the shots, they were there to get a marriage licence. Those images were acquired by the Daily Mail so it’s important to note that the reporting doesn’t originate from the Daily Mail but from the photo agency selling the shots. You can see that Jodie is holding an envelope. I don’t know if the photographer went inside to seek confirmation that a marriage licence is what they were there for or if she was simply getting a drivers’ licence. Maybe there’s a specific counter you have to go to for a marriage licence, but the photo agency describes the pictures as “it looks like” they obtained a marriage licence which, I mean, I prefer my gossip to carry a little more certainty.

Still. It’s a good story. Joshua and Diane Kruger were together over a decade before they broke up. In 2014 he talked to Glamour about why they never married:

“I can tell you why we're not married: We're not religious. I don't feel any more or less committed to Diane for not having stood in front of a priest and had a giant party. We're both children of divorce, so it's hard for me to take marriage at face value as the thing that shows you've grown up and are committed to another person. But it may change at some point. We may get married.”

Obviously that never happened. Joshua and Diane broke up after rumours that she and Norman Reedus were dealing with each other. Now she and Norman have a daughter together and Josh…?

Josh could be marrying one of the brightest new talents in the business. Jodie’s the star of the upcoming Queen & Slim due out in November. I wouldn’t be surprised if she makes Variety’s 10 Actors to Watch list for 2019. Variety’s been putting out this list since 1998. She’s a great candidate to be on it. 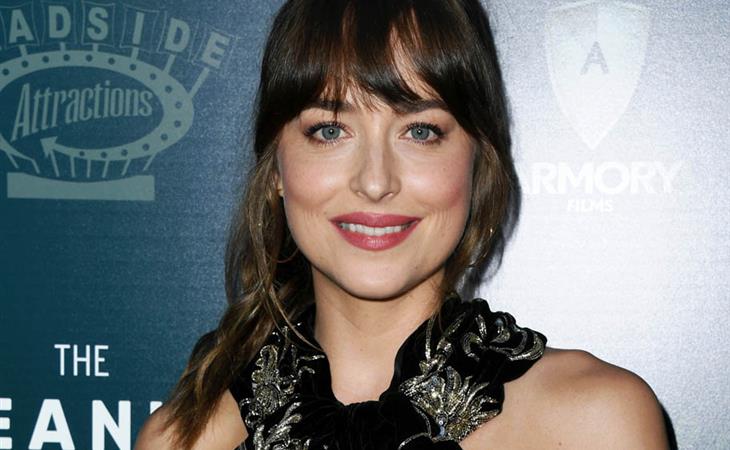