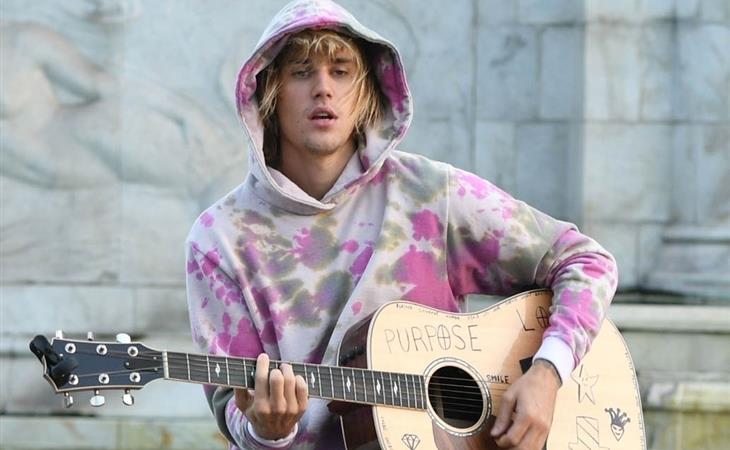 Justin Bieber and Hailey Baldwin are in London on their honeymoon. Maybe. When Justin and Hailey took an “emotional” trip to a courthouse in New York last week, they were overheard saying that they were leaving the country. I assumed their trip would be their official destination wedding. Since then, PEOPLE has been doubling down on their reporting that Justin and Hailey are in fact legally married and that a “religious ceremony and celebration” are coming.

As far as we know, Justin and Hailey’s friends and family are not with them in London. If the “religious ceremony and celebration” haven’t happened yet, this can’t be their official honeymoon, can it? Let’s call it a mini-moon? They’re all the rage these days. Justin and Hailey are on trend.

Justin and Hailey took a break from making out in public so Justin could break out his guitar and sing love songs for tips. Obviously, Justin Bieber doesn’t need the money. WHY is his guitar case open like he’s waiting for people to throw him some change? This kid. He’s taking this ‘I dress like I need the money’ thing way too far. Justin performed “Cold Water” and other songs to Hailey while tourists looked on. This is the guy who also proposed in front of tourists in the Bahamas. Tourists better be invited to the religious ceremony and celebration! Please take a moment to watch Budget Bieber (a name I just came up with for JB’s busking grunge alter ego) sing his little heart out.

In the below IG video, Budget Bieber says, “I love you, babe. I love you so much . . . That girl right there is the love of my life.” Correction: he isn’t busking for money. He’s busking for LOVE. Considering how much I love love, I should be more into this but all I did when I watched this video was cringe, laugh, and say “oh god, oh no, oh god” out loud over and over.

Vanity Fair pointed out that this isn’t the first time Justin has busked in front of Buckingham Palace. He did the same thing in 2010. He was also known for busking as a child in his hometown of Stratford, Ontario.

Oh, how far he’s come. Justin Bieber is now a maybe (probably) married man with millions of dollars singing in front of strangers while his adoring “wife” looks on. His younger self would be so proud.

Was Hailey proud? She’s smiling and recording the performance on her phone (in a GREAT grey sweat suit that I need in my life) but I’m not convinced that she wasn’t dying of embarrassment inside. The hoodie Justin is wearing is embarrassing enough on its own. Anyway, in case there was any question, Justin Bieber is still MADLY IN LOVE and he still thinks he’s living in a Nicholas Sparks movie. Apologies to Nicholas Sparks.
See below for more Budget Bieber busking outside of Buckingham Palace. 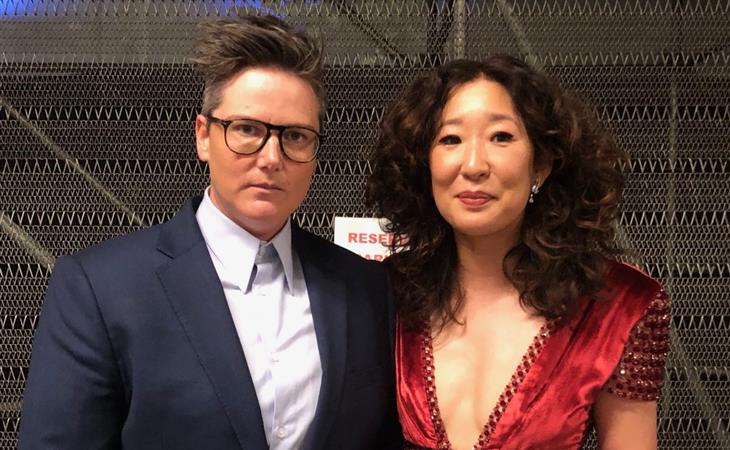 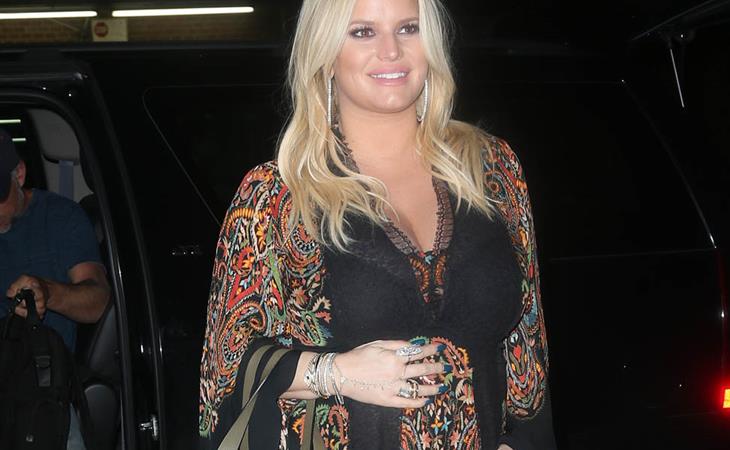