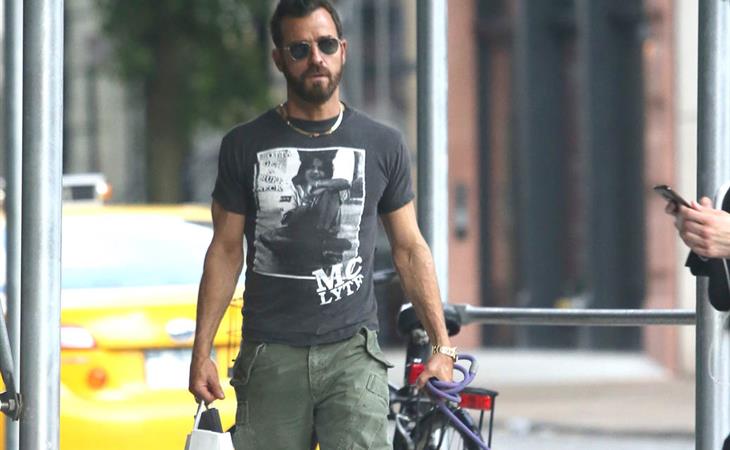 A year and a half ago, when it was announced that Jennifer Aniston and Justin Theroux were over, and people were speculating about what led to the breakup, “sources close to Justin” said it was because he wasn’t into Jen’s boring LA lifestyle and he missed the arty, edgy New York scene. Declaring that you’re more about the arty, edgy New York scene is the antithesis of being arty and edgy. You’d never hear someone say this about Keanu Reeves, for example. Which is why Justin became a punchline around here. Being arty and edgy seemed like a pose. And now he’s opened a bar in New York that’s just as cool as he is. It’s called Ray’s:

LOL at Whitney Cummings’s comment: “This is gonna be my Peach Pit”.

Pretty sure that’s not the jam Justin was going for. The Peach Pit, after all, is California styles. And Ray’s is calling itself “the Lowest East Side’s diviest dive bar” in a press release according to the NY Post. Since when do dive bars send out press releases?!?

Read the full NY Post article on Ray’s - they’re clearly dragging the celebrity-try vibe of the place and, sure, maybe this is a little unfair, as the NY Post is generally dicky about celebrities anyway, and these days, any bar that’s a new bar has a certain amount of thirst, pardon the pun. A bar is a business. Justin is simply promoting his business, using his platform to set his business up for success – and he’s entitled to do that work, absolutely.

What people are bumping up against, though, is the quality of the work, the disconnect in the messaging. Dive bars, though they’re not my preferred joint, are generally discovered organically. You generally don’t end up there because you’re on a media list and you were invited by the PR agency handling the opening. And yet (I am TRYING to defend him here), maybe this is how it works with millennials and Gen Z now? Maybe this generation of bar patron doesn’t just stumble upon new watering holes in their neighbourhood, maybe for them, the email in the inbox – or seeing it on Instagram – is their version of stumbling on something in their neighbourhood…their digital neighbourhood?

Is that what he’s getting at with “nobody knows your name”? The increasingly impersonal connections we’re all having because of technology… played out in the form of a bar? Sure but now are we talking about a poem or a goddamn bar? Leave it to Justin Theroux to turn a “dive” bar into an interpretable art installation. OK fine, but how are the drinks?! I thought a bar was where to go for a drink, not a f-cking character study on the actual f-cking bar.

Attached - Justin Theroux out in New York with his dog last month. 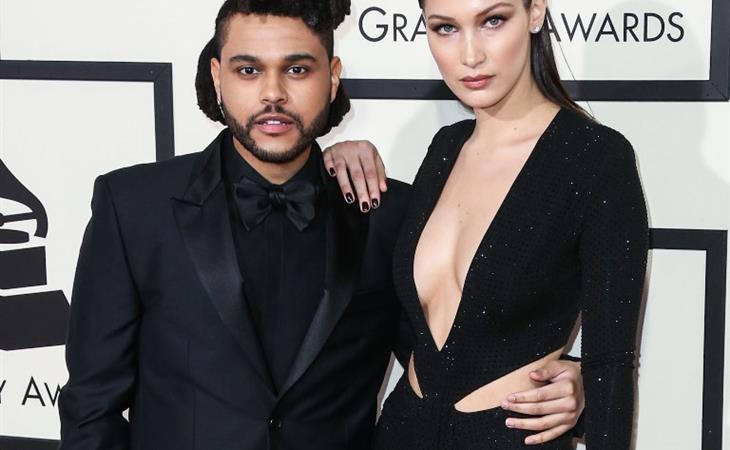