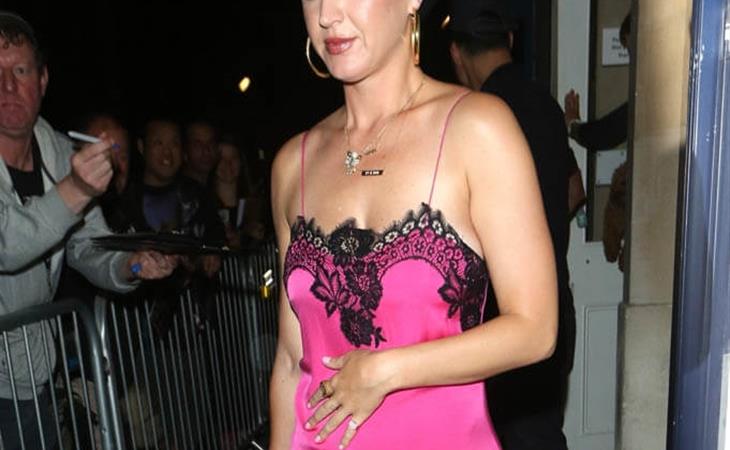 I think I would like Katy Perry and Orlando Bloom together a lot more if I didn’t know she called him “Lando.” Please. Billy Dee Williams and Donald Glover are the only Landos I recognise. The last time we checked in on Katy and her Lesser Lando, they were flaunting their “on-again” status in Rome.

They’ve taken their reconciliation tour to London’s West End where Orlando is performing in a play called Killer Joe. Orlando plays a misogynistic hitman who gets naked a lot. Matthew McConaughey played the role in the movie adaptation. Orlando says he took the job to “change the conversation from Pirates and Legolas to something more dynamic, dark and interesting." Is anyone still taking about Legolas? I guess, for Orlando Bloom, this is his burden. He’s the poor “dark and interesting” actor stifled by a catalogue of blockbuster roles. He’s just itching to be taken seriously and to be known for anything but those two franchises he will always be known for.

This is why I’ve always been skeptical that he and Katy Perry can make it work (again.) Katy says she and Russell Brand broke up because he “didn’t like the atmosphere of [her] being the boss on tour.” He was intimidated by her success. It all fell apart while Katy was on tour. Katy is on her Witness tour now. Instead of tagging along on tour, Orlando Bloom has his own thing going and she was the one supporting him last night in London. Do you think he likes it better this way? When he’s not constantly being reminded that she’s the more famous and successful one? Or maybe he doesn’t care, which is why she can’t quit him.

Apparently, Katy and Orlando are “stronger” than ever. You know, since he came back after he got bored of f-cking around.

I really can’t explain why but I don’t hate this look on Katy Perry. It’s all a bit much -  the lingerie trend, the sneakers, the beret – and yet, I’m into it. 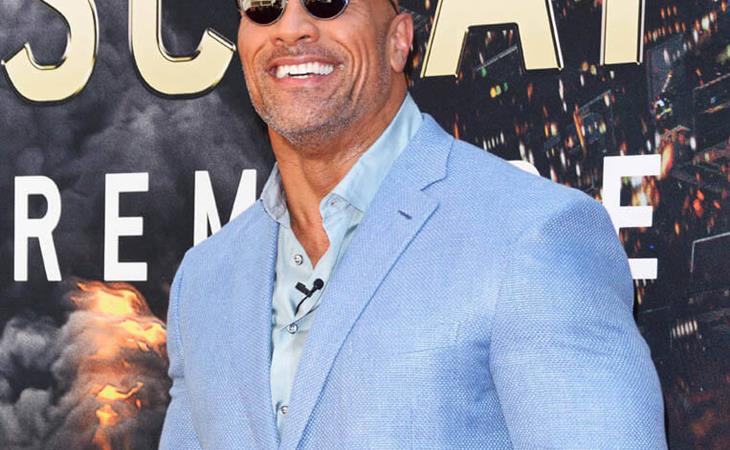 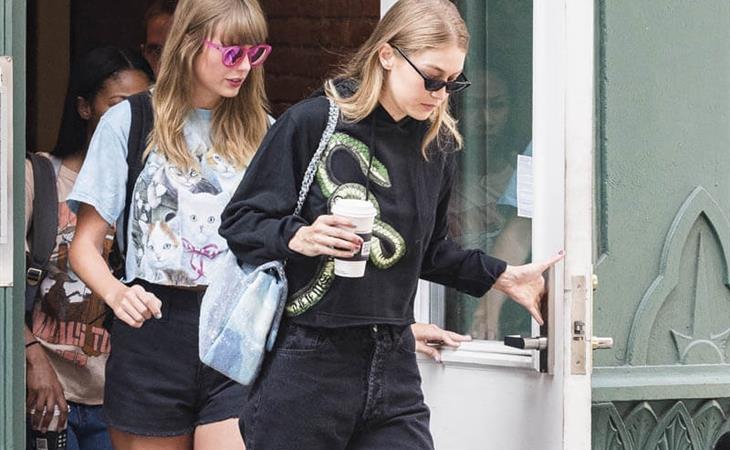