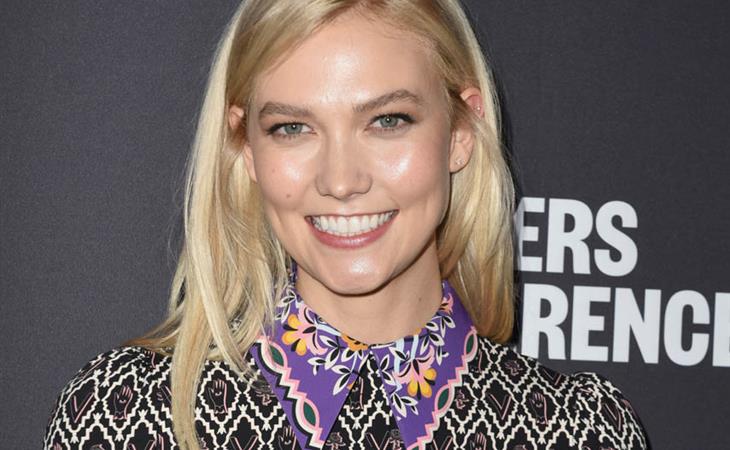 Just two days into 2018, Karlie Kloss gave us some possible girl sh-t with (former?) BFF Taylor Swift (read Lainey’s post on Swish Swish-gate and the end of, or continued covering up of, #Kaylor here. ). A little more than a month later we have pictures of Karlie hanging out with Katy Perry, Taylor’s Bad Blood arch nemesis. So I think we can agree that Karlie is not getting a custom-made Fourth of July onesie come Taymerica, right?

But let’s unpeel this a little more. There are two ways this can be playing out: either Taylor and Katy are cool and just haven’t told us yet (and therefore it’s OK for Karlie to be cool with her) or Karlie has gone rogue. (The third option is they are all adults and don’t measure their friendship by uniting against enemies, but we all know this is not the case. With the exception of Selena Gomez, no one in Taylor’s squad can be perceived as publicly going against her wishes and get away with it.)

I don’t think Katy and Taylor are cool at all, because if they were they would have told us. Katy just did a big cover story with Glamour, talking about letting go of her ego and her “soul surgery”. Making up with Taylor would have fit nicely into that, if it had happened. Taylor has ben promoting her album, which focuses heavily on her grudges.

So how did Katy Perry and Karlie Kloss come to be? Derek Blasberg is super tight with both of them, so that hardly requires any detective work. He is the link in this chain. (Taylor and Derek know each other in passing as well. ) Derek hangs with a sophisticated group. Pictured with Katy, Karlie and Derek are Dasha Zhukova and Jennifer Meyer, who we often reference because of their deep connections in LA (and beyond). Derek has taken a page from the Wendi Deng School of Socializing and surrounds himself not just with the most famous or the richest, but people who are patrons of the arts (Dasha funded Garage magazine and owns a gallery) and design (Jennifer Meyer has a jewelry line that pretty much every A-lister loves) and tech, finance, media, sports, music and film. He looks as comfortable on David Geffen’s yacht as he does lounging in pyjamas with Kendall Jenner.

And he’s been friends with Katy and Karlie separately for years and now, for their first photo together, he is there. Is there any doubt he arranged this sushi date? And that Katy and Karlie knew that there was a good chance they would be seen together? This is not a friendship on the DL. It’s a proclamation: no bad blood here.

Maybe the friendship was too high-maintenance (let’s not pretend there wasn’t calculation behind the matching crop tops and Vogue cover). In 2015, Taylor and Karlie declared themselves the best of best friends -- think of that move as the equivalent of a couple who sells their wedding photos and then 3 years later, gets a divorce. We’d want to at last partly know what happened, right? And that’s where we are at – at the “why?”.

Now Taylor is in a position to respond. Ignoring it is one response (but she hasn’t quite shown that discipline). Subtly declaring Karlie a traitor is another (but then Taylor’s list of enemies gets longer, and our attention span for her pettiness gets shorter). Or she can be the bigger person and bless the friendship with something as simple as “liking” one of Karlie’s Instagram posts, but that would be yielding to Katy, and I don’t know if her pride will allow that.

For a long time, Karlie was able to inhabit both social worlds – the homogenous #squad and sitting courtside with Wendi Deng and Ivanka Trump to watch Serena Williams play at the US Open. What changed for her – or for Taylor?

As for Katy and Taylor, this is another kind of sting – and a bit of redemption after the embarrassing Swish Swish video. Katy didn’t steal her man, but she has scooped her friend. And that has got to hurt way more than John Mayer.

Attached - Karlie Kloss speaking at an event in LA last night and Katy Perry performing in Vancouver earlier this week. 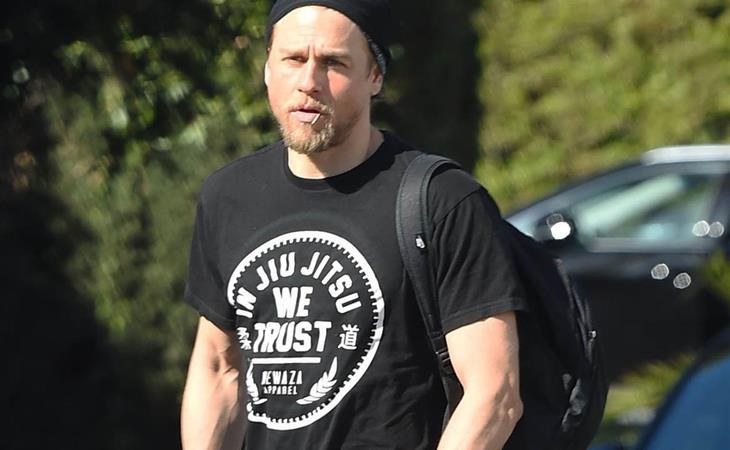 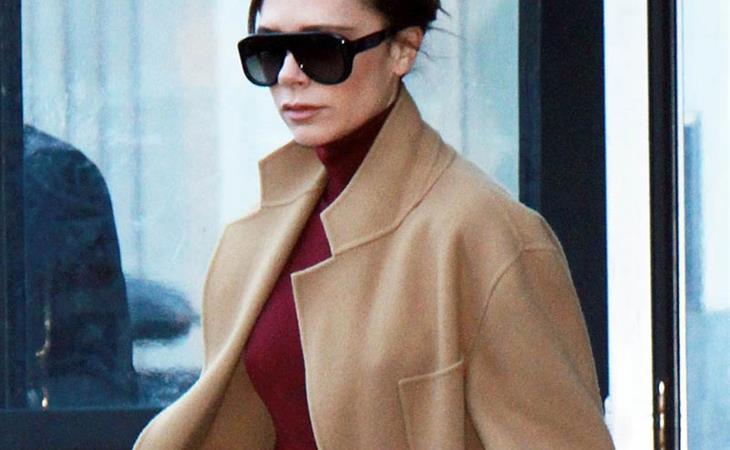