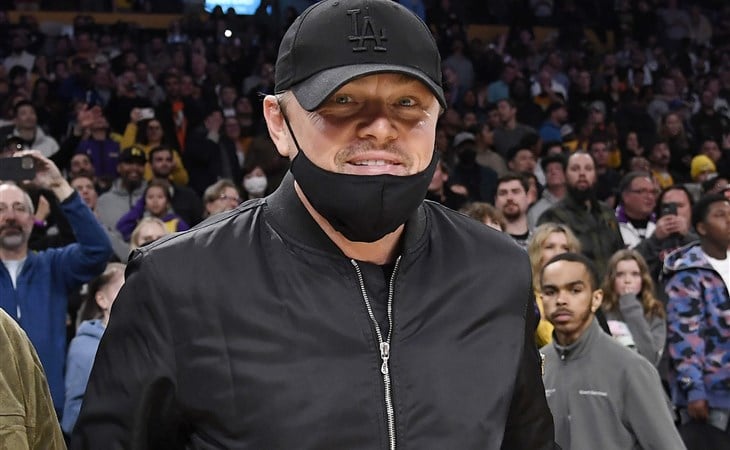 The last time we checked in on Leonardo DiCaprio he was partying on New Year’s, which is basically what he’s doing every time we check in on him because while the models come and go, the parties will still be happening and Leo will still be there.

Victoria Lamas, daughter of Lorenzo, is the model that Leo’s been linked to most recently. She was apparently with him and his crew to ring in 2023 but since then it’s been all quiet on that front. If Leo and Victoria are indeed still spending time together, nobody’s talking – not even her dad who may have actually ruined things for her because he spoke to Page Six a few weeks ago about their situation. Which is usually what triggers Leo’s trap door. Nothing gets you disappeared from Leo’s orbit faster than a leak. Unless, of course, he co-signed it. I’m not convinced he would have co-signed it in this case.

Before Victoria, of course, it was Gigi Hadid. All signs point to it being over (if it ever really started) between Leo and Gigi. Gigi posted on Instagram this weekend for the first time this year sharing that she’s been on holiday with her daughter.

And now she’s in Paris for Haute Couture week which starts today.

Leo, however, was not in Paris this weekend. Here he is in LA at the Lakers game on Friday and the next night he and his boys, Tobey Maguire and Kevin Connolly were seen at Hyde Sunset. I had to double-take when I saw the caption.

We’re back to Hyde now?

Hyde was gossip ground zero in those days. TMZ posted up there every night for what felt like two years as Paris Hilton, Lindsay Lohan, and other socialites, and then later on the Laguna Beach and Hills casts created mayhem on the scene. All of that died down towards 2010 but I guess it’s time for a revival because Leo’s there now with his Wolf Pack – minus Lukas Haas – and doesn’t that just fit the theme. My very first post of 2023, this was the opening sentence:

The kids on TikTok might think it’s fresh but none of it is. Least of all Leonardo DiCaprio. 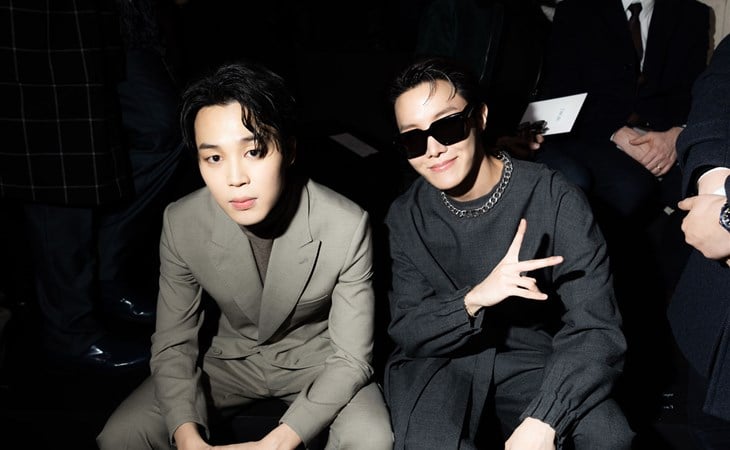 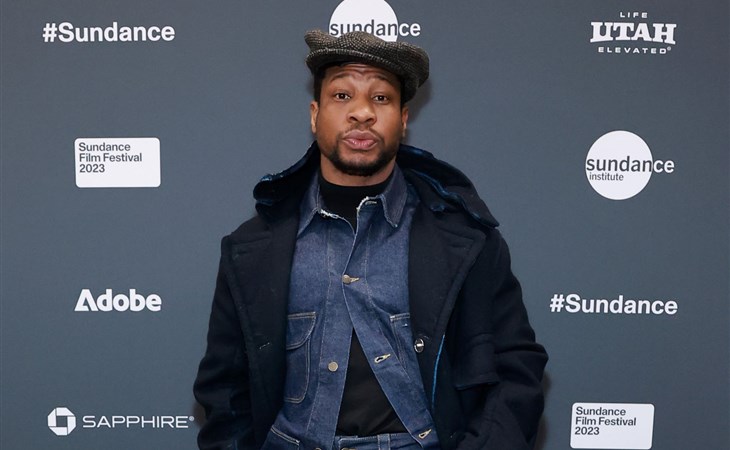