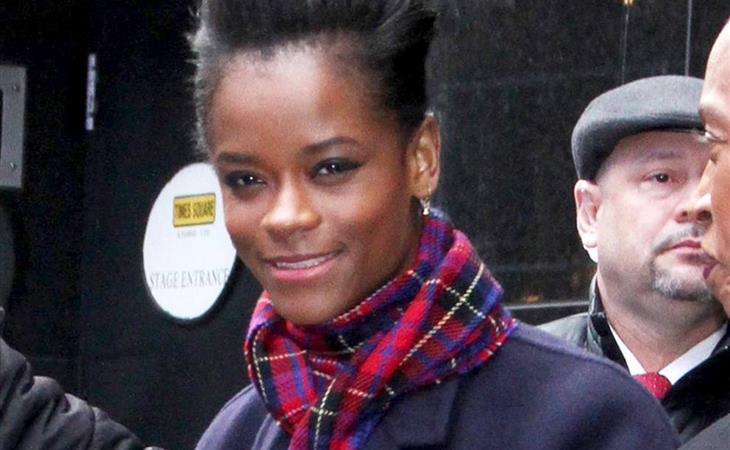 If you’ve been visiting this site a while, you’re familiar with the fact that I’m super into the Avengers. I’ve seen the first Avengers movie probably over 50 times now. As I’ve said multiple times before, whenever it’s on TV, it’s the only thing I can do, I can’t move. So I’m pretty jacked up for Infinity War, opening next Friday. To the point that I’ve been trying to do homework – like last night before bedtime I started watching Civil War and then, when I got impatient because I’d forgotten some key elements, I just ended up texting Sarah and making her give me the answers. That’s basically what I call Avengers homework: texting Sarah like it’s a cheat sheet.

Still, Infinity War is on my calendar. So I’m not sure why I waited until this morning to get my tickets. Which is why I’m not going until Sunday, April 29, two days after it opens. Because I waited too long and all the good seats are gone for the Friday and Saturday showings at my favourite theatre. So if you haven’t gotten yours yet, don’t wait.

Now that we’re so close to the release, Marvel continues to step up the marketing, selling the movie on the “family and friends dynamic” between the characters and on nostalgia and anniversary commemoration. May 2, 2018 marks the 10 year anniversary of the release of Iron Man, the first building block of the franchise we now know as the Avengers. There was a class photo taken a few months ago to celebrate the milestone. And a new featurette has been released to further highlight the 10 year legacy that takes us back to 2008, just before Iron Man opened, the beginning of Robert Downey’s reign as the Godfather of the Avengers:

So we’re working with nostalgia here. And it’s effective, but to a point. Because Iron Man and RDJ aren’t going to be around forever. What’s the next decade going to look like? How do they get to May 2028 (I just shuddered while typing those numbers) and who’s going to be leading that effort? The challenge for the next 10 years is ensuring that the franchise is just as valuable – even more valuable – with new leaders.

The difference? Well, Tony’s logged a LOT of mileage and Shuri is fresh as f-ck. This is why she was the breakout star of Black Panther. Shuri is the future! 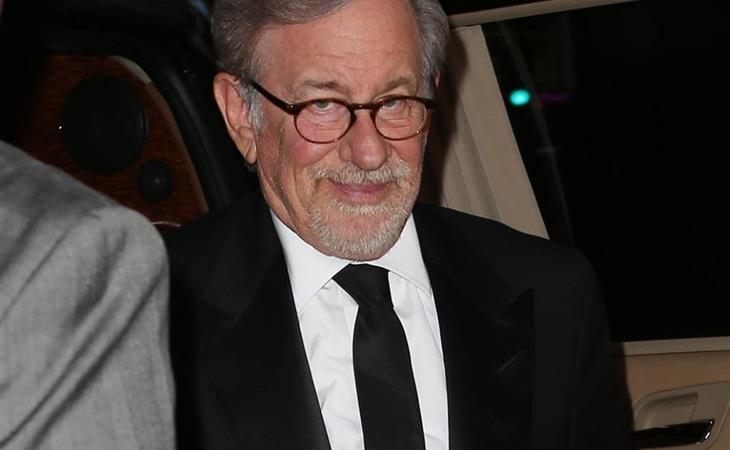