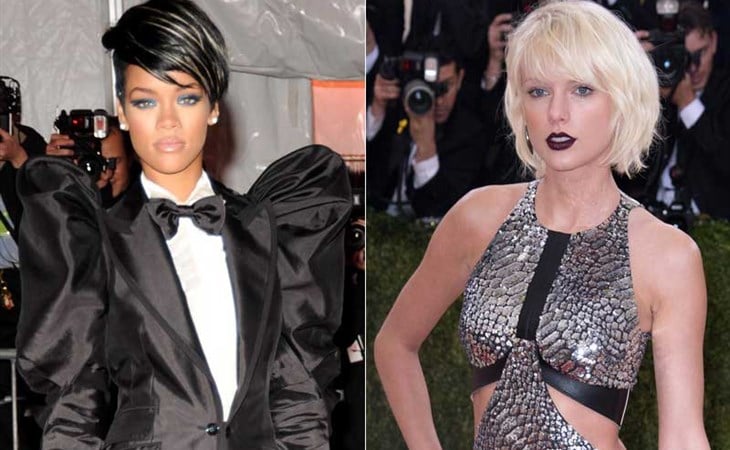 If not for the pandemic, tonight would be one of the biggest pop culture nights of the year, the Met Gala. The photos and videos and gossip that come out of the Met Gala can sustain us for months. The Met Gala is where Taylor Swift and Tom Hiddleston started, remember? The dancing?

That was May 2, 2016. And at the time, officially at least, Taylor and Calvin Harris were still a thing. Almost exactly a month later, though, news broke that she and Calvin Adam Wiles and Harris LLP were over. Two weeks after that is when those shots of Taylor and Tom kissing in Rhode Island were released.

Interesting enough though, you know who was also at that Met Gala in 2016? A fame-baby Joe Alwyn showed up with Garrett Hedlund. And back then, they didn’t even name him in the photo captions. The only way to find these shots of him at Getty are through searching Garrett’s name, not Joe’s.

That was the night Taylor and Joe met, at least according to her song “Dress”:

“Flashback when you met me
Your buzzcut and my hair bleached”

Tom Hiddleston was just the “Getaway Car”. For Taylor, Joe was the real prince at the ball.

Of course we can’t talk about the Met Gala without talking about the person who has made the Met Gala what it is now. That statement might not go over so well with Anna Wintour since the Met Gala is her Oscars and, sure, it’s been attracting big names for years, but it was Rihanna who took it next level in the era of social media, non? She’s one of the biggest reasons people stream the arrivals cameras, she’s the one we wait for. And while we’re waiting, the other attendees go viral for their outfits.

Rihanna’s first Met Gala was 2007. She was 19 years old. She wore Georges Chakra.

Of her early Met Gala appearances though, the one that stands out most to me is 2009. The D&G suit is amazing here, and it will hold up forever. God, those Brian Atwood shoes that we all wore back in those days, man. They killed my feet.

The outfit however isn’t the story here though. It was 2009. The year should tip you off. It was just three months after the most tumultuous event in her life up to that point. And from there she would not let it define her. From there she would learn and grow and pivot and become her own French fashion house and a major fashion player at the Met Gala – from invitee to proper style and fashion mogul, Rihanna.

I wish we could know, if she was attending this year, because she skipped it last year, how she’d interpret “About Time”, which was the theme. If we’re talking about time and how to use it, few people in the industry have wielded it better than she has. 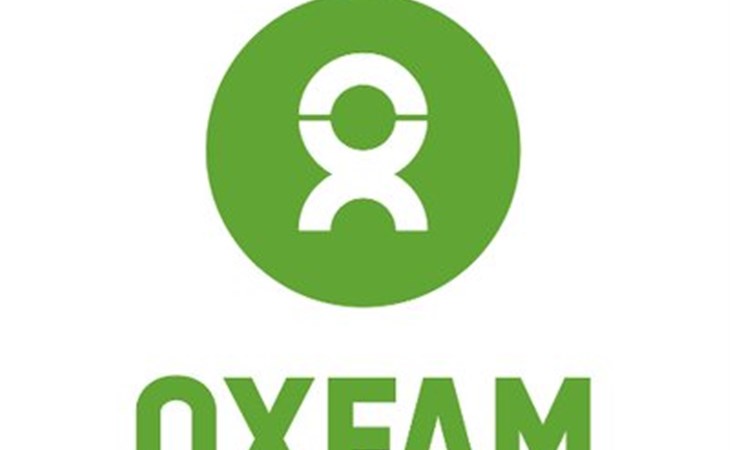 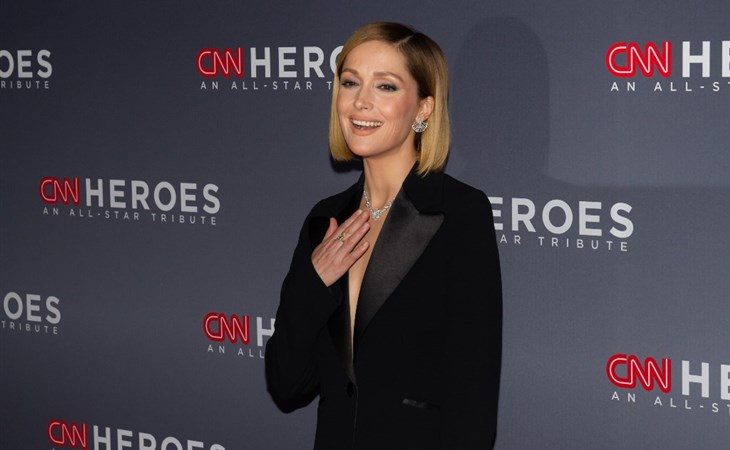