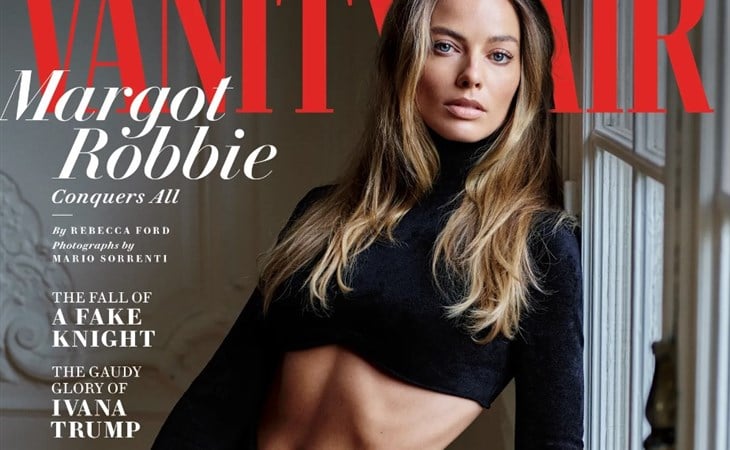 Margot Robbie is the cover star of Vanity Fair’s December issue, in support of Babylon, Damien Chazelle’s ode to silent-era Hollywood (on the cusp of the talkie era). How magnanimous of Robbie to give Vanity Fair another shot after that super gross 2016 profile that managed to insult her and the entire country of Australia.

Babylon is her second period piece this year, following David O. Russell’s Amsterdam, which is now one of the biggest flops of the year. Babylon just screened for the first time last night in Los Angeles, and the early word is overwhelmingly positive. (Honestly, if Twitter crashes and burns, no one will miss overhyped post-premiere tweets.) Half this profile, written by Rebecca Ford, reads like an ad for Babylon. That’s not a knock on Ford, it’s just what celebrity profiles have become. That’s why the likes of Taffy Brodesser-Akner, Caity Weaver, Hunter Harris, and Allison P. Davis stand out so much in the celebrity profile space, they push past the marketing jargon to find more interesting nooks and crannies.

Ford is Vanity Fair’s senior awards correspondent, though, which is why her profile of Robbie reads largely like a For Your Consideration ad. There’s an emphasis on how much work Robbie did for the role, practicing dozens of accents to find the voice of her character, Nellie, and there is a description of a physically demanding dance sequence. There are complimentary quotes from Martin Scorsese, who directed Robbie in her breakout role in The Wolf of Wall Street, and from Chazelle, and from co-star Diego Calva. Her other co-star, Brad Pitt, is not quoted. Robbie also speaks diplomatically of Russell and her time on the Amsterdam set, which she must do because Russell’s reputation as an asshole precedes him, and everyone wants to make sure he wasn’t mean to her. No one asks her about working with Brad Pitt.

What’s getting all the headlines out of this profile, though, is the revelation near the end that her proposed Pirates of the Caribbean spin-off is dead. GOOD. That never sounded like a good idea, and Margot Robbie did not and does not need a Pirates spin-off. She’s busy with more interesting stuff, including next year’s Barbie movie, and that Ocean’s 11 prequel, and Wes Anderson’s next movie, Asteroid City (currently undated, but probably next year). Not to mention her work as a producer—a real producer, this profile emphasizes.

The most interesting element of this profile, to me, is when Robbie stresses how other actors getting vanity credits as producers makes it harder for her to be taken seriously as a “real” producer, doing the actual work during pre-production, on set, and so on. I keep waiting for the Producers’ Guild to take steps to mitigate vanity credits, Robbie can’t be the only actor-producer annoyed by the current situation. Producer credits are involved in how actors get paid these days, offloading chunks of their salaries to producer fees, instead of line items under the on-screen talent budget. Weirdly, I lowkey expect all the lawsuits surrounding Rust and the fatal shooting of Halyna Hutchins to be the breaking point here. I’m just waiting for the day Alec Baldwin claims his producer credit is a vanity tag as a means of getting out of some lawsuit or legal action. We’ll see. But for now, Robbie’s annoyance is palpable, and just keep that in mind in case vanity credits ever come under fire.

I feel like we’ve yet to see the definitive celebrity profile of Margot Robbie. She’s about a decade into being famous now, and in her superstar era, but she eludes the great character story. I can’t blame her for holding Vanity Fair at arm’s length after that disastrous profile in 2016, but someone please send Taffy or Allison to interview her. Assuming, that is, she would sit with a writer like that. You can’t hand those writers publicity boiler plate and expect that to take up half your column space. You actually have to open up to those writers. Even if you don’t open up, that in itself becomes a study. A lot of celebrities simply won’t go for that these days. And Margot Robbie keeps a pretty low profile, for being as famous as she is. She acknowledges here that she has the routine down pat and has mostly made peace with what she can’t control.

I just wonder if that extends beyond photographers, and if we’ll ever see her open up to a writer more interested in her than her next project. Maybe next year? For Barbie? It is, after all, one of her babies as a producer. She resurrected a dead project and made it happen and brought together one of the most compelling groups of people to work on it. We all want to know—what does Barbie have that the other girls want? For Barbie, will Margot Robbie finally let us in? 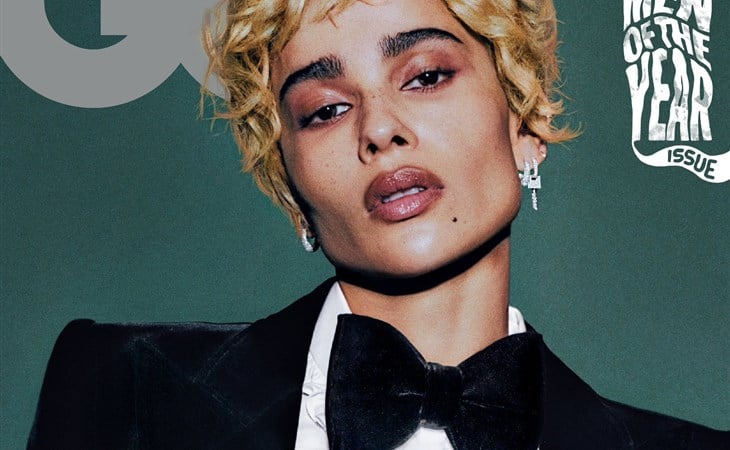 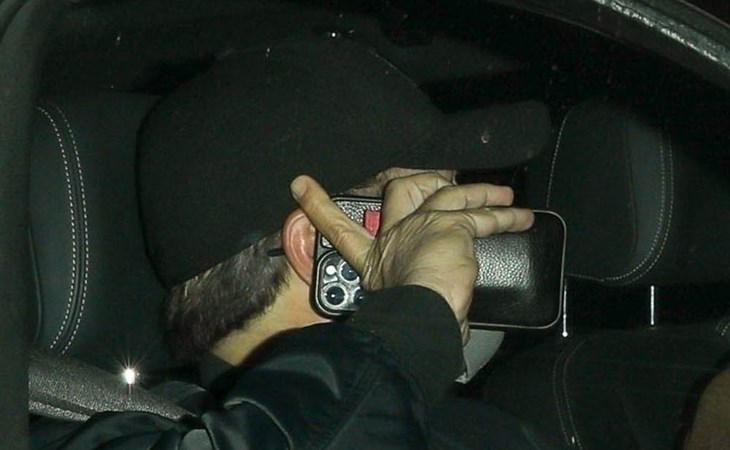