As I just wrote in the previous post about Thanksgiving and gatherings, right now, many families around the world are facing the prospect not spending the holidays together. On a personal note, both my parents are immune compromised and in our city, we’re now basically on lockdown, and we’ve been asked to only spend time with people from our own households. Even though they’re constantly COVID tested (ma is in and out of the hospital and has multiple medical appointments/week) and even though Jacek and I have basically maintained a pretty strict approach, even after reopening happened (I never once went to a patio/did any outside dining, let alone inside dining), we don’t want to flout the rules, as confusing as they may be. (Communication about the pandemic has been really sh-tty in many parts of Canada during the pandemic.) And this sounds like a lot of whining probably because we aren’t frontline workers who have been through the worst sh-t.

But the fact is, it’s been a f-ck of a year. People are hurting and lonely – and at a time when they really need connection, when people are really struggling with their mental health, it’s not possible for many of us to seek comfort from we need the most.

Christmas is Mariah Carey’s time. It belongs to her, and this Christmas, our Christmas angel knows that while she can’t magic away all the problems, her magic is what we depend on every December. For many years now, Mimi takes over Christmas – we hear her, we see her, we feel her. This Christmas, she’s bringing along some friends.

The first trailer for Mariah Carey’s Magical Christmas Special just dropped! I started as soon as I hit play…because Tiffany Haddish. Perfect choice as the narrator:

Plus special guests including Jennifer Hudson, Ariana Grande, Billy Eichner (who must have beside himself), Jermaine Dupri, and Snoop Dogg, and more lol. Obviously this is a wholesome family event but I would love it if Snoop got that fireplace going in his special signature way. Of course Roc and Roe are going to make an appearance too.

This is all happening because Mimi wrote a Christmas song. The song is the source of the magic. “All I Want For Christmas Is You” is the most successful Christmas song of the last 25 years. As we have said time and again, it will endure past our time. And she wrote it. It came from her. And the thing about this song is that…

It doesn’t sound like it’s hard, you know what I mean? The song is supposed to make you feel the spirit, it’s supposed to be light and bells and joy. You’re not supposed to feel the effort – but if it was easy, more people would have done the same by now. And it’s not like they wouldn’t want to. Everyone wants to write a song that literally the WHOLE WORLD knows.

I know I say it every Christmas and as often as I can but that’s only because I’m not sure the conversation about Mimi doing what she did with this song is equal to the impact of the song. We all recognise that it’s a timeless classic for as long as we keep this planet spinning. SHE DID THAT. 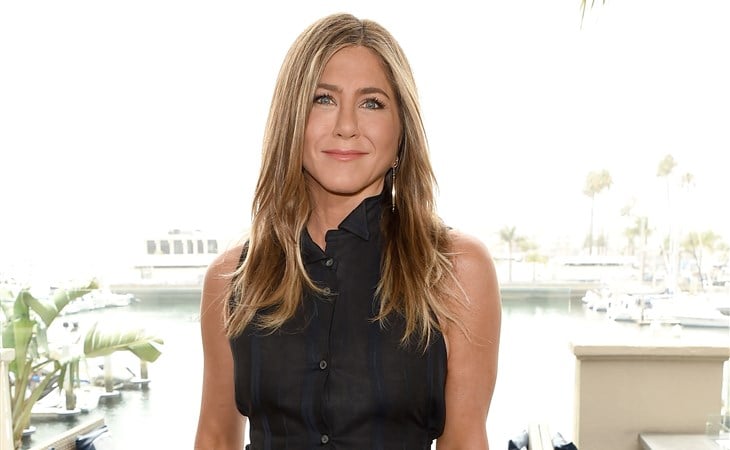