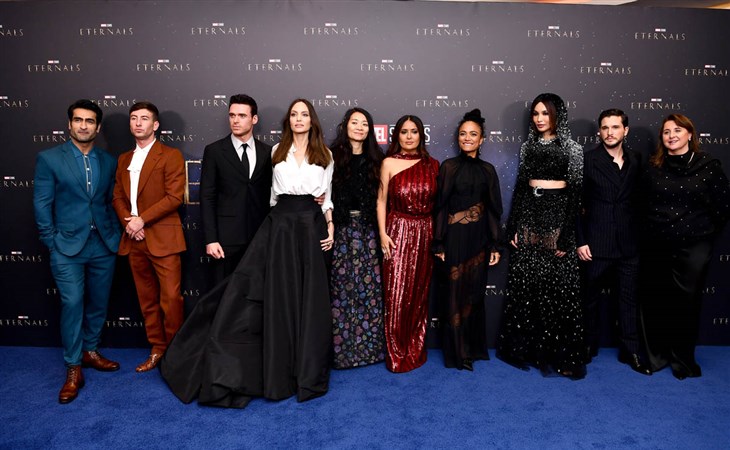 Eternals opened over the weekend and the result is as divisive as the reviews have been. It banked $71 million domestically and over $90 million internationally, for a cumulative $161 million weekend. That is either a death knell for the MCU, or perfectly respectable, or even great, given the pandemic, depending on who you ask. Like the movie itself, the box office is a mixed bag. $71 million is good for the fourth-highest opening of the year, and it’s only $4 million less than fellow newcomer Shang-Chi’s three-day total. Even outside pandemic context, $71 million is more than Thor, Captain America: The First Avenger, and Ant-Man opened with. All of those movies ended up getting sequels and threequels, the characters became immensely popular, and Thor is even now on his fourth film. This is hardly doom and gloom for the Eternals’ future in the MCU, especially given the better-than-expected international box office.

But we have become accustomed to Marvel movies opening to bigger numbers. That’s where a lot of the direst predictions are coming from. Even the similarly internet-bedeviled Captain Marvel opened with over $150 million. But that was before the pandemic! Everything is being graded on a curve this year, and the studios and distributors behind these movies know that. Plus, I wonder how many people decrying Eternals’ $71 million praised Dune’s $40 million opening weekend? Dune had the extra hurdle of being available simultaneously on HBO Max, but I’m not sure you can say one is great and the other is garbage when they’re films of similar size and scope and budget and expectations and franchise pressure.

The real concern for Marvel might be the Cinemascore, which is a B. That’s in line with everything else about this movie being split down the middle, indicating a mixed audience reaction. But it’s also the lowest Cinemascore Marvel has ever earned, and while, not unlike Rotten Tomatoes, Cinemascores aren’t everything, they are a metric of how people are feeling about a movie in the moment they walk out of the theater. I just hope the lesson Marvel takes from this weekend isn’t “don’t try new things”, though I fear it might be. Eternals is their biggest swing ever and it’s dividing people in a way they’ve never before seen. That’s definitely part of the over-anxious headlines—we’re not used to seeing Marvel look vulnerable in the slightest and you can feel how some corners of the industry don’t know how to parse it—but another way to look at all this is: Marvel took a big swing and people didn’t outright hate it.

Yet another lens, though, is that of Marvel fatigue. I’ve rejected this argument for years because audiences keep turning out in record-breaking droves for these movies, but maybe…maybe it’s time to talk about Marvel fatigue. Eternals is the third Marvel movie this year, and it’s the SIXTH Marvel thing if you count the shows on Disney+. Sure, there’s a pandemic on, which is still keeping some people home. But also, maybe people are a little burnt out on all things Marvel?

Even as I write that, though, I know Spider-Man 3 (version 2) is coming in December and will undoubtedly be one of the biggest—maybe THE biggest—movie of the year. And then we will have to say “nope, not Marvel fatigue”. But the creep of exhaustion will come with projects like Eternals first. People will cling to the characters they know and love longest. It’s the newbies who will feel the earliest cold shoulders. And then, should that chilly reception extend to previously-loved characters like Spider-Man and Thor and the Guardians, then, maybe, we can seriously start talking about fatigue. But I wonder, as everyone panics and tries to explain “what went wrong” with Eternals, if the answer is just a simple: there’s been too much of a good thing, and people are finally getting sick of it. 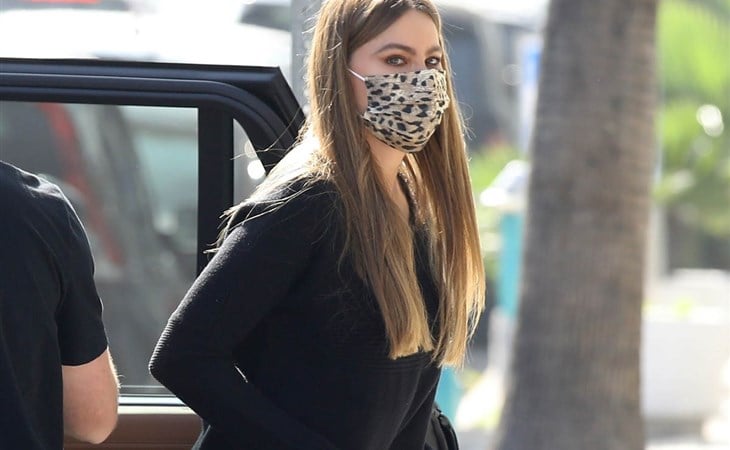 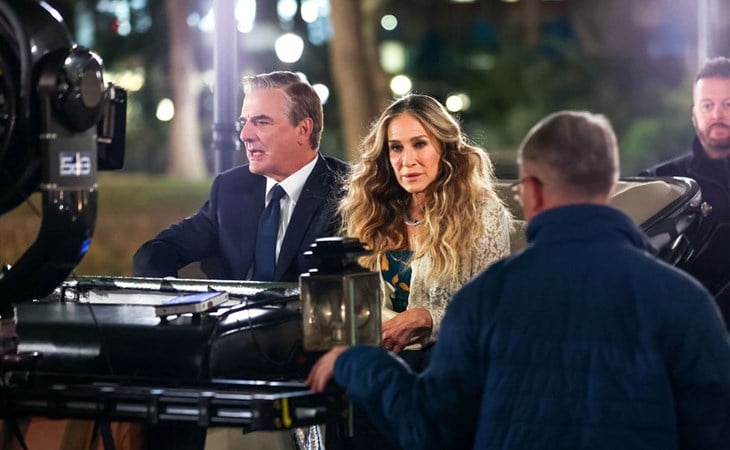