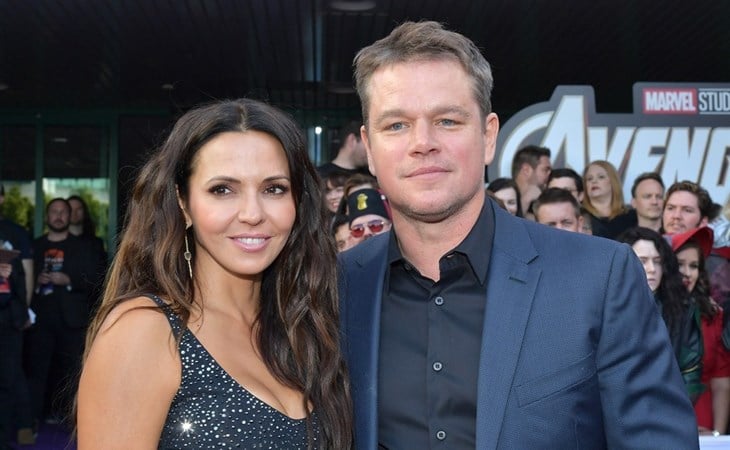 We’ve seen a lot of Matt Damon’s friends during the COVID-19 lockdown. Over in LA, Ben Affleck and Ana de Armas have been stepping out almost daily to walk their dogs. Chris Hemsworth has been photographed at the beach with Elsa Pataky in Australia. And John Krasinski’s launched an online show called Some Good News. So where’s Matt isolating?

The Last Duel was supposed to start shooting there but, you know, the pandemic happened. But Matt and his family (wife Luciana and daughters) were already there. He’s been seen jogging in Killiney and took a photo with a fan outside a café:

Not exactly practising physical distancing there but I wonder, if you saw your favourite celebrity walking down the street, would you approach and f-ck the six foot mandate? Be honest.

Back to Matt, locals apparently also saw exercise equipment being delivered to his residence so in addition to the jogging, he’s staying in shape indoors. Maybe he doesn’t want to jog anymore because he doesn’t want to stop for photos. He’s my prediction by the way for who’s next to show up on John Krasinski’s Some Good News. Every week there’s been a celebrity connection, sometimes multiple. Sometimes the entire original cast of Hamilton. Next up: John Zooms with Matt and Chris? 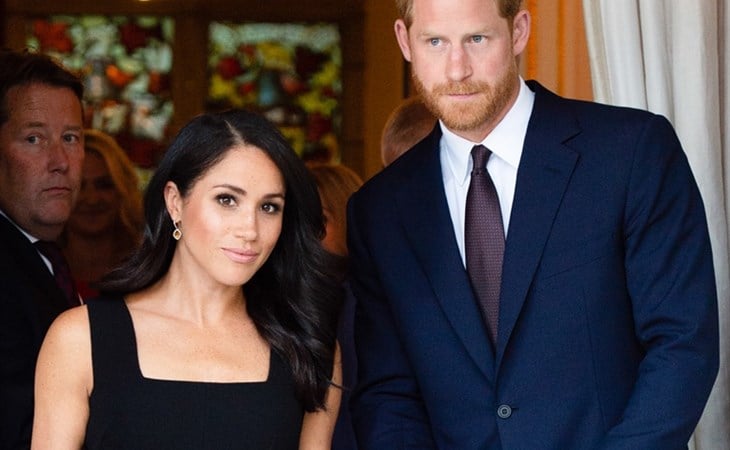