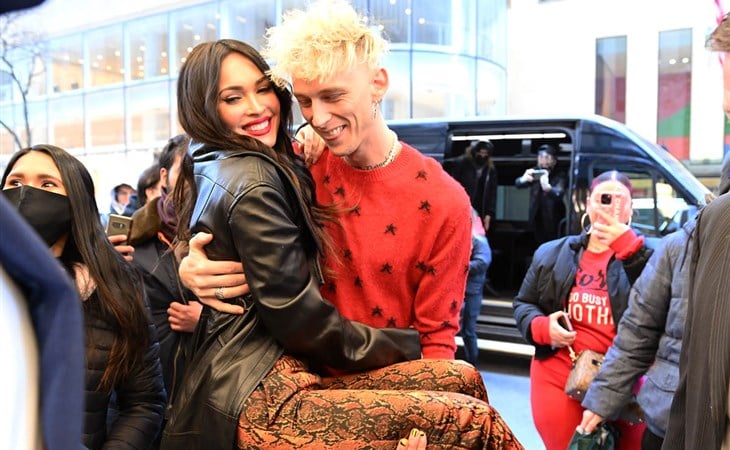 I was going to say “not engaged but very in love” but the phrase “very in love” is weird and awkward and also, is there such thing as “very” in love? In love is in love. And Megan Fox and Machine Gun Kelly are in love. And also lust?

Like I’m looking at these shots of them in New York this weekend for Saturday Night Live and lust is probably a better word for it than love, especially when he’s carrying her into the studio. They’re the couple that has to be touching all the time. I do wish that they’d be as in lust with their masks though because the sight of them surrounded by fans is making me nervous. This is how COVID has changed us – or some of us. I can’t look at pictures of people in crowds without getting worried.

MGK, I thought, did a good job on SNL. To be honest, I’m not all that familiar with his music but whatever his sound is currently is giving me strong 90s vibes, like Goo Goo Dolls energy. I’m attracted to him – and I definitely get why Megan is attracted to him. I can also feel Emily, our site manager, recoil as she reads this. MGK is one of those polarising preferences. Like Diplo, who I am 100% NOT into.

Last week, the headlines about Megan and MGK, after she was seen wearing a big ring, were about whether or not they’re engaged. She posted a “f-ck you” on Instagram in response and a source tells PEOPLE that there is no engagement, not yet anyway:

"They are very serious and plan on spending the future together. There will be an engagement at some point, but they are not engaged now," says the source, going on to note that the actress is still in the process of finalizing her divorce from Brian Austin Green, with whom she shares three children.

"Megan needs her divorce to be finalized before she can fully move on. She is very happy though," the source adds.

Interesting that this source denial of the engagement also teases that there WILL be one eventually, not really a necessary detail – but to underscore how serious they are about each other. That much was obvious, but the confirmation is appreciated. When the engagement happens, then, do you put these two in the column of celebrities that will share it on social media as soon as possible? 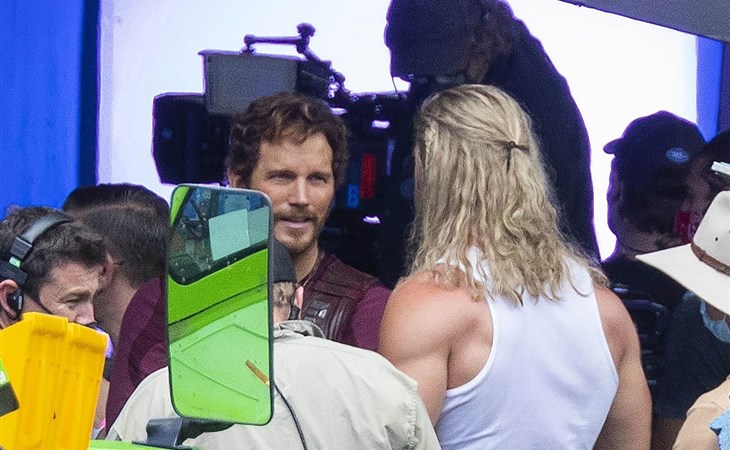 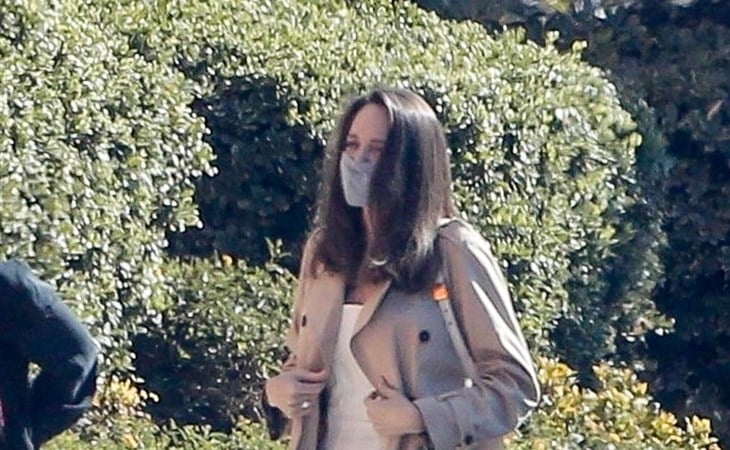