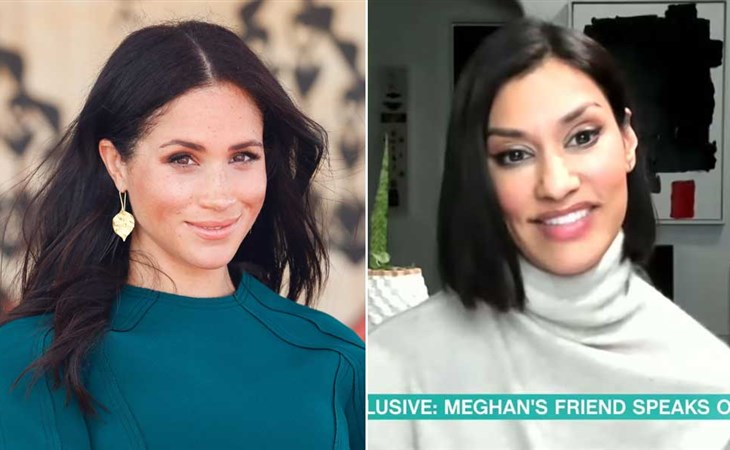 Buckingham Palace released a statement on behalf of the Queen yesterday addressing (inadequately) what Prince Harry and Meghan Markle told Oprah Winfrey about their mental health struggles and the racism they experienced as senior members of the British royal family. Basically they’re claiming they didn’t know how serious Meghan’s mental health situation was and that they have a different interpretation of what is and isn’t racist.

That, of course, leaves the door open for defenders of the British royal family to opine that Meghan didn’t go about getting help the right way – in and of itself a f-cking problem, when you have to mansplain, royalsplain, whitesplain to someone in crisis the “correct” protocol when they’re having suicidal thoughts. This is how they’re rationalising that they didn’t know how bad it was. It’s layering sh-t on top of sh-t in order to avoid accountability but also … in order to avoid change? Of course it’s hard to acknowledge mistakes. I say this with experience, I’ve been there, it’s not like it’s a nap! But if you don’t do it, you can’t get better. And if the goal is to do better, be better, it doesn’t seem like the Firm has any interest in modernising and evolving.

But, you know, since they’re doubting Meghan’s account of how she was let down by the institution when she reached out for mental health assistance, if they want to go down that route, they may have to be prepared for some receipts.

Janina Gavankar is a close friend of Meghan and has been for almost 20 years. So she knows Meghan a lot more than, say, Samantha Markle, who hasn’t seen Meghan in almost 20 years and before that for almost a decade. Anyway, Janina appeared on ITV this morning and dropped some interesting details. First, she was with Harry and Meghan on Sunday night; apparently they watched the Oprah special together. You’ll recall, she also took that holiday photo of Archie at the end of 2019, when the Sussexes were in Canada. During the interview, Janina mentions “texts and emails” when discussing the Queen’s statement about how “some recollections may vary”, implying that they can claim all they want that they weren’t being racist when whoever it was wondered about how un-white Archie would be but there may actually be a digital trail which… of course there is. These days, there always is. Meghan Markle 100% knows how to screenshot and save. She may not be publicly on social media anymore but she was on social media for a long time before she and Harry quit, at least openly, and she knows how this sh-t works. I wonder then, if the British royals keep pushing this narrative, whether or not they get a mouthful of receipts shoved in their faces.

Also interesting is what Janina had to say when asked about those suspect bullying allegations last week that royal aides came out wrong and strong with in the days leading up to the Oprah special to try to undermine Meghan’s credibility before the broadcast. Instead of taking the angle of how desperate and pathetic an attempt it was for them to try that bullsh-t, Janina’s response was… good. An investigation is good. Because then the truth will come out. About a certain staff person’s “misconduct”.

This is actually a piece of information that has NOT gotten enough play, or any play, in the British papers. And it came out in Meghan’s lawsuit against the Daily Mail. You’ll note that last week, when the UK tabloids were blasting out headlines about Meghan’s “bullying”, they were listing off staffers who had been supposedly mistreated by Meghan, calling them the “Sussex Survivors Club”. One of them is Melissa Toubati, Meghan’s former personal assistant. In 2018, all the headlines were about how she quit because Meghan “reduced her to tears”.

"... it later emerged in court documents during Meghan’s privacy case against The Mail on Sunday that Toubati had, in fact, been dismissed from her role.”

So the tabloids are out here saying that Toubati was bullied. Meanwhile IN COURT it is revealed that she was “dismissed”. And yet, the issue here is that the papers made no mention of why she was dismissed and instead mischaracterised the issue as “Melissa Toubati was bullied” and even though the palace would have known the grounds for dismissal and what really went down (which Janina is alluding to), they made no attempts to correct the story, content to let everyone believe that Meghan made a staff member cry and not giving any context as to what other issues may have been at play. It’s one thing to make someone cry for no reason. It’s another when they cry because you fire them. Why did it go down like this though? Because Will and Kate’s press secretary was close friends with Melissa Toubati? This is what Meghan and Harry meant when they talked about their frustrations during the interview with Oprah. That the institution repeatedly refused to repudiate falsehoods about Meghan while quite happy to deny them in other cases, like when it was reported that Kate may have had plastic surgery.

Like I said though, the Melissa Toubati dismissal, while out there, has not generated anywhere near the same coverage as the “Meghan made Melissa cry” headline. And so Janina going on TV and saying it out loud, all like good, do the investigation, let’s see what really comes out, may actually result in the palace inviting scrutiny into its own coverups. That’s why their declaration that they’d be conducting an internal investigation is such a joke. Because this is not the sh-t they want to come out. The problem here, though, is that the Melissa Toubati dismissal came out as part of the lawsuit, and if people push hard enough, they may not be able to hide that. It’s likely, then, that they’ll try to make all of this go away. And for that to happen, they’ll have to stand down. Yet another example of the British monarchy’s increasing impotence. 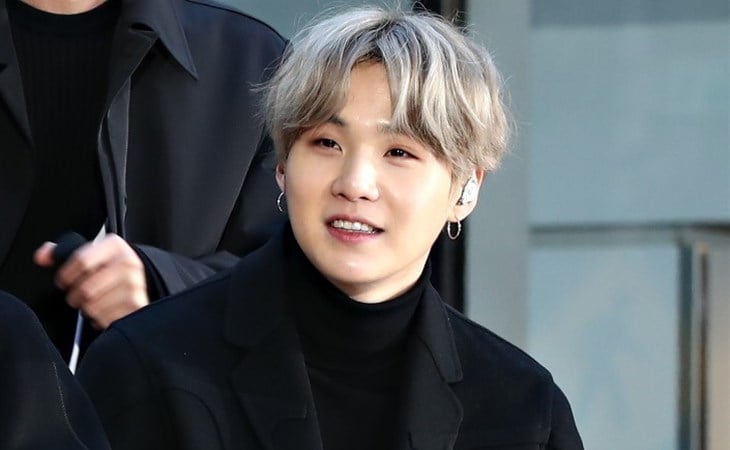