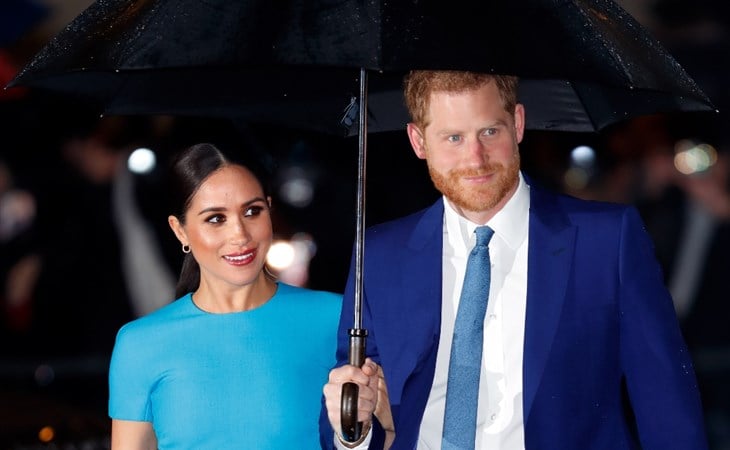 Prince Harry and Meghan Markle have already told us what Lilibet’s nickname will be, a nickname from a nickname – Harry and Meghan’s daughter will be called Lili, at least for now. Maybe when she grows up her friends will refer to her as LD, a proper California girl, or LDMW, a proper empire. This has been the most highly anticipated baby name in two years, since Lili’s brother’s birth which is why we’re doing two posts on it. Duana’s name expertise piece preceded this one.

By now, since the news was announced yesterday, you already know the history and significance behind the name Lilibet Diana. Here’s how the British royal family reacted, starting with the Queen and Buckingham Palace:

There’s an exclamation point! This is a family that is sparing with their excitement punctuation so the fact that one is included can be read as an indication of warmth and affection. As for Prince William and Catherine of House Cambridge:

No exclamation point but they do refer to the Sussexes informally as “Harry, Meghan, and Archie” and while the message is short, it’s also not stiff. They actually talk about their feelings – “delight and happiness”. Then there’s Lili’s grandfather, Prince Charles:

There’s an emoji here that… what is it? I don’t speak emoji so I’m not familiar. The emoji, whatever it means, seems incongruent with the matter-of-factness of this post. No mention that this is Prince Charles’s fifth grandchild. Nothing super personal. But then again, we know that that’s never been Charles’s style.

But all of this is worth discussing because there is indeed a new member of the family who has arrived… and it’s not known when she’ll meet her paternal relatives. They have all lined up to welcome her online. When that happens in person remains to be seen.

That said, can we interpret this as a sign of better relations between relations? Babies can bring people together and this baby, who’s been named to honour the matriarch of the British royal family, and the beloved People’s Princess, seems to be bringing out some kindness already.

Prince Harry is due in London at the end of this month for the unveiling of the Princess Diana memorial at the Sunken Garden at Kensington Palace. It was not expected that Meghan would join him initially but… is it possible now since Lilibet Diana was named after her paternal grandmother?

In Duana’s post, she wondered if this name is a “low-key power move” and on multiple layers it is. Meghan’s book is coming out tomorrow and she hasn’t been able to, because of pregnancy and the pandemic, do much promotion for it. And while they certainly didn’t plan for Lili’s birth at this exact time, they may have planned for the book release around Lili’s birth. Everyone’s talking about Lili and her family these days.

Lili is a biracial person who is carrying on the nickname of the longest reigning British monarch in history. For a family – and a country, really – with a legacy of colonisation, this is a flex. And if you want to be reminded of what still exists in the UK, check out this tweet:

What a missed opportunity. They could have called it Georgina Floydina!

And the reaction to it. The tweet is heinous. But there are a LOT of people laughing at it. A lot of people who “liked” it. Lili is less than a week old and she’s already being racistly mocked which, again, as Duana noted in her post, Harry and Meghan, especially Meghan, a woman of colour who has spent time in the world, would have been prepared for it. But they’ve chosen a name for their daughter, already a changemaker by her very existence, that stands out in the lineage, especially to those who were never welcome and didn’t feel seen before. 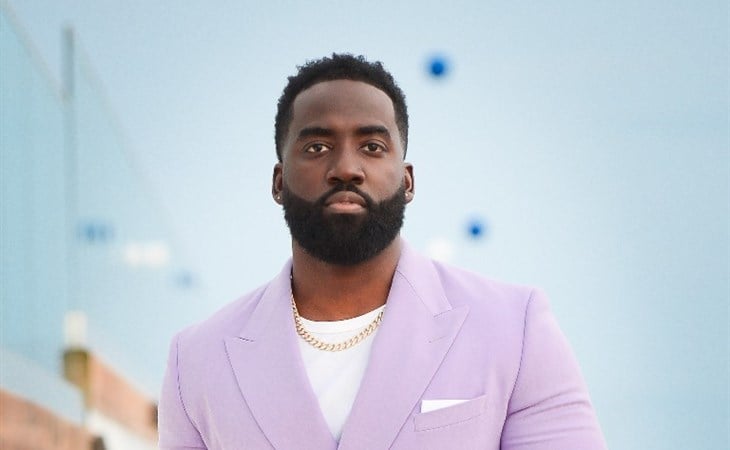 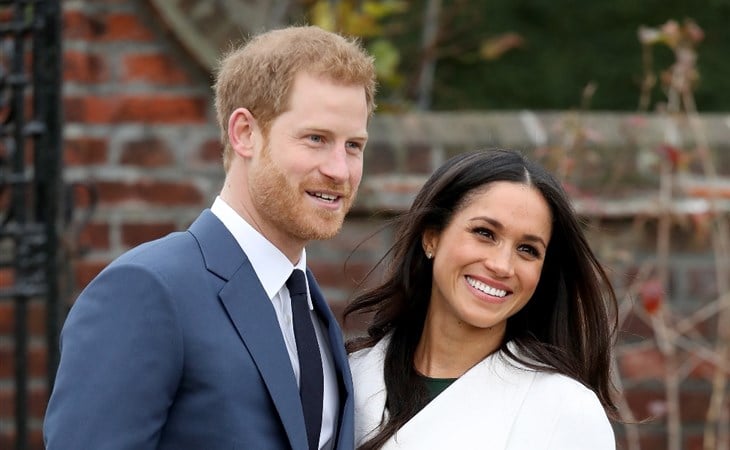