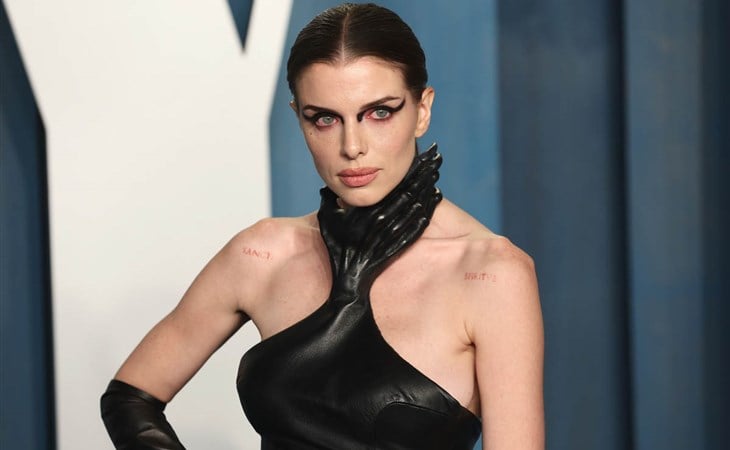 If you’ve paid attention to pop culture the past few months, you’d know that Julia Fox has been on her self-proclaimed hustler grind. Although her Kanye chapter has been closed, she’s still got lots of tricks up her sleeve. One of those tricks happened to catch fire on TikTok, and if you read my post from yesterday, I classify it as an accidental celebrity trend.

For context, Julia was a guest a few weeks ago on the podcast, Call Her Daddy, where she was interviewed by host, Alex Cooper. The most memorable moment was when Alex had asked her if she thought she was Kanye’s muse:

That sparked wildfire all over TikTok and I’m sure you’ve all seen it in some form on social media. Since it’s been an inescapable meme (there’s no way you haven’t said/texted/read a form of “Uncut Jahhmmssss”), Julia has obviously noticed it too. She jokingly asked people to leave her alone because she was high (you can find her comment under Page Six’s Instagram post about it).

Even though the meme is still widely known and referenced, just like any meme, it had its spotlight moment but has to step aside for the next one. That’s why Julia’s interviews from this past weekend show a clear effort on her part to serve us more content to make a not-so-accidental accidental celebrity trend happen. She knows the power that she holds and she’s running with it. Here are two clips from an interview she did at the Vanity Fair Oscar party:

no one is making meme content with the consistency of julia fox pic.twitter.com/zvfTrfIcYJ

Julia Fox reveals that she does her signature eye makeup herself. https://t.co/F2DCKE8Xyl

It’s clear she doesn’t actually speak like that all the time. We have plenty of other interviews to compare this to, so there’s no denying that it seems like she’s putting on a voice…possibly The Uncut Gems Voice. Why is she drawing some words out so long? Why the awkwardly long gaze? It’s like she’s counting out the seconds in her mind so she can give us enough content to edit it into a hilarious TikTok. I also have to point out the fact that she did the same glam look she's known for on TikTok (there’s a popular filter called “Julia Fox Eye” with the dramatic eye makeup)…there’s just so much pointing towards her perfectly setting us up for Uncut Gems 2.0. And of course TikTok ran with it.

not to brag but ðŸ˜ŒðŸ˜Œ

Although we did see some good content being made from that particular interview moment, the best meme magic happens when you least expect it, and I think her shining moments are when she’s not trying as hard to be memeable:

Between â€œsuperstidgeousâ€ and â€œit was like a memoir at first but now itâ€™s just my first book,â€ I am truly losing it. Julia Fox just has such a magical way with wordsâ€¦ https://t.co/IXOb3zNhck

As funny as the first clip was, this interview was the winner for Julia. The “masterpiece” line, followed by the “if I do say so mysellllf” is golden, and seems more like a genuine Julia moment. The she-knows-exactly-what-she’s-doing confidence she holds is what makes her so funny and easy to work with when it comes to making a viral moment. This interview is more similar to Uncut Gems than the first clip I referred to in this post because it highlights her ability to draw out the perfect words in the perfect places.

Here’s some of the content that has been created from that:

I canâ€™t go into too much detail, donâ€™t want to give it away #didyouknow #marchmadness #corporate #corporatelife #work #worklife #jobtok #joke #trending #foryoupage #foryou #fyp #9to5 #juliafox

Gotta hand it to her. She gained a lot of attention (and good attention) from her first TikTok viral moment, so why not give people some more material to work with? While I would usually say trying to cheat the system never works (the “accidental” part is there for a reason!), this was a successful bid in showing us how memeable she is. While these moments did catch wind on social media, they may not blow up the same way Uncut Gems did (a huge reason being the aftermath of The Slap). However, the smaller wins can turn out to be more valuable than only one big meme if there is consistency. Between her Vanity Fair Oscar Party interviews and her dramatic Han Kjobenhavn dress that added more dynamic aspects to the content produced (the hands around the neck LOL), there’s no denying that she’s a natural at promoting herself. This will not be the last we see of her creating meme masterpieces (sorry, I’m having way too much fun with these puns recently). 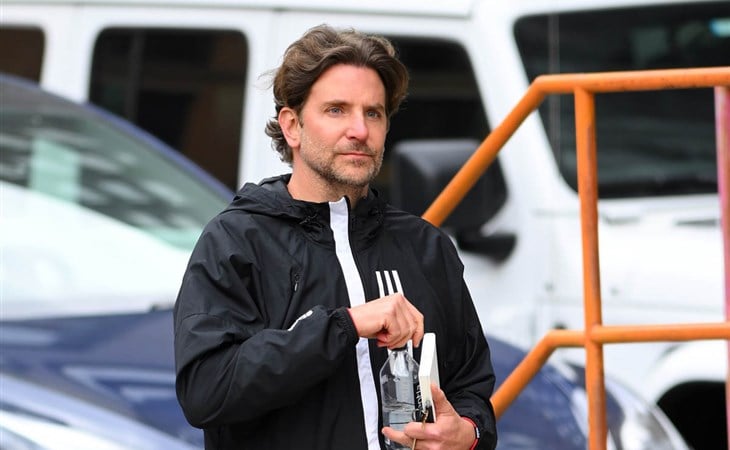 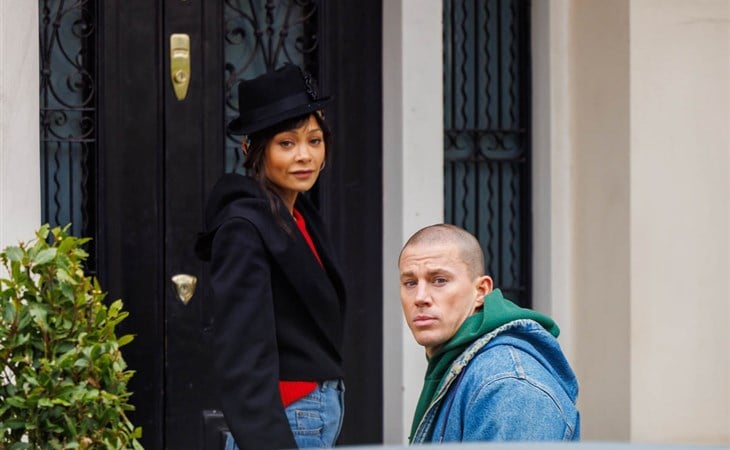