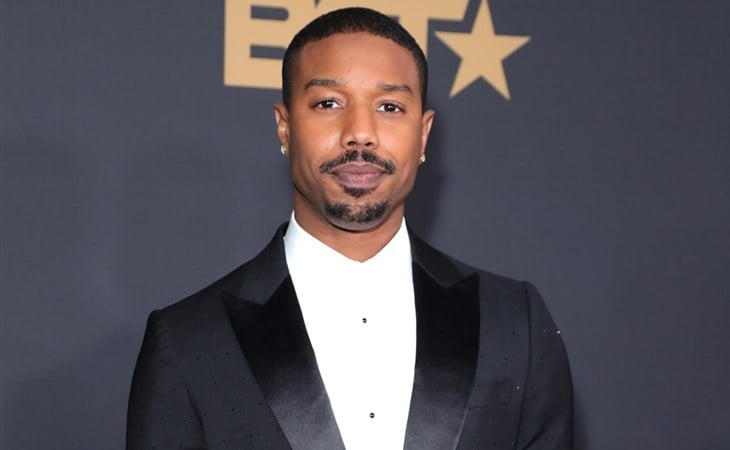 Michael B Jordan has been open about how strategic he is when planning his career and because of that he rarely makes a wrong move and tries his best to stay out of trouble. We might see him courtside with Drake and he’s certainly in the headlines more since dating Lori Harvey, but MBJ keeps to himself and generally avoids mess. However, this week he’s navigating uncharted waters after being accused of — and subsequently apologizing for — actions deemed as cultural appropriation.

The controversy started over the weekend when it was announced that he’s launching a rum line called J’Ouvert. Lori congratulated him on the venture, posting images from the launch party, which was the catalyst to immediate criticism due to a brand statement which explained that the name is derived from the Antillean Creole French term meaning daybreak.

“J’Overt originated in the pre-dawn streets of Trinidad, as celebrations of emancipation combined with Carnival season to serve as the festival’s informal commencement. Crafted on those same islands J’OUVERT Rum is a tribute to the party start.”

Firstly, people are pissed that MBJ seemingly has no connection to Trinidad and Tobago, so why should he profit from that culture? Although it’s believed that Michael's business partner for this venture is Trinidadian and the rum is produced in the country, people really took issue when it was discovered that they filed an application to trademark “J’Ouvert” — specifically taking outrage over a portion of the application that reads: “The wording “J’OUVERT” has no meaning in a foreign language.” That statement is obviously a lie, but it also erases the history of “J’Ouvert” for monetary gain.

*The word J'ouvert has no meaning in a foreign language..* Madness. Sickness honestly. #JouvertRum pic.twitter.com/RUcOlc1u9w

In a statement to Trinidad and Tobago Newsday,  the Minister of Trade and Industry said the issue was “of extreme concern” and will be investigated by Trinidad’s Attorney General because they “seek to support anything that is Trinidad but at the same time protect what is ours.”

Yesterday, one of America’s most famous Trinidadians, Nicki Minaj, addressed the controversy. She feels MBJ wasn’t intentionally trying to offend but called for him to change the name, now that he’s aware.

Nicki’s post included a fan explanation of the historical meaning of J’Ouvert, for those who may have missed how the word “emancipation” was slipped into the brand statement without further highlighting the significance and connection to the freedom of enslaved people in Trinidad and Tobago. A few hours later Michael B Jordan apologized and announced he and his partners would be renaming the brand:

"I just wanna say on behalf of myself and my partners, our intention was never to offend or hurt a culture we love and respect and hoped to celebrate and shine a positive light on. Last few days has been a lot of listening. A lot of learning and engaging in countless community conversations. We hear you. I hear you and want to be clear that we are in the process of renaming. We sincerely apologize and look forward to introducing a brand we can all be proud of.”

Shout out to MBJ for listening and quickly pivoting. In my opinion, it’s inappropriate for anyone to name a beverage after J’Ouvert. I’m not Trinidadian, so ultimately my opinion doesn’t matter, but I think it would trivialize the importance of J’Ouvert and you’ll ultimately have people all over the world drinking the liquor without any knowledge of what the word means. People will associate the word with rum, instead of a celebration of enslaved people’s freedom.

It’s not often that we see Black people accused of cultural appropriation, but it’s important that just because he might resemble some people in Trinidad, that doesn’t mean it’s his culture to profit off of or represent on the world stage. Black American culture has been so widely distributed that we often get a distorted idea that Black culture is monolithic across the diaspora. Even Black people sometimes feel like anything is ours to represent because we’re one people. And while Caribbean people are happy to share their culture and celebrations, it’s still their culture and they’re rightfully the gatekeepers. 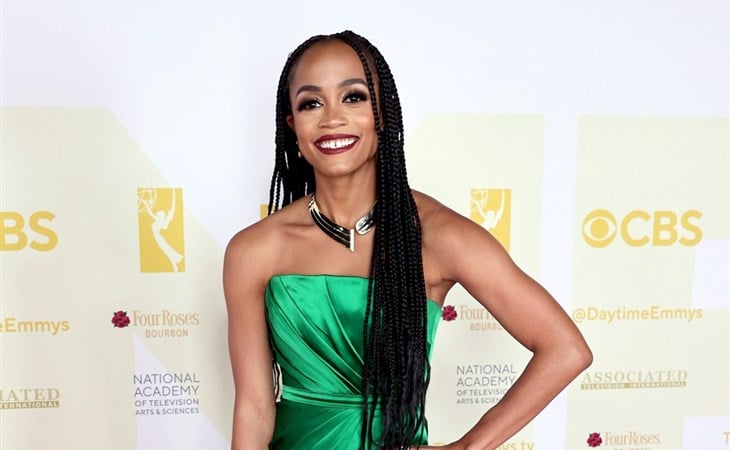