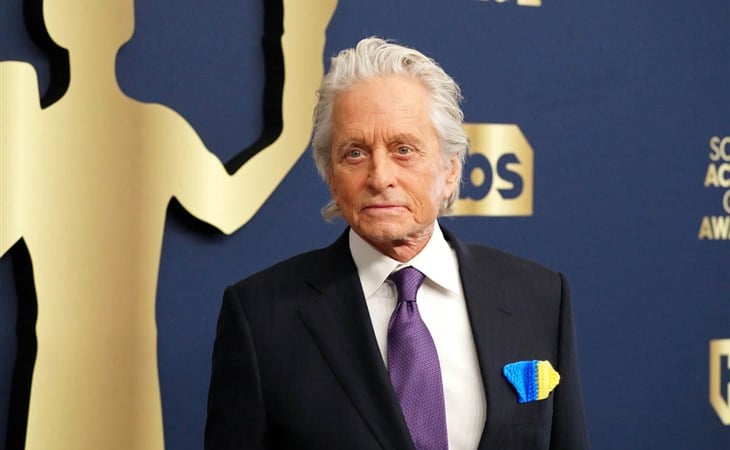 Michael Douglas was at the SAG Awards on Sunday, where he was twice nominated for The Kominsky Method, a show I do not believe exists, or that anyone has ever seen. It is an elaborate ruse perpetrated by Netflix, and you will simply not convince me otherwise. But a man cannot eat on long-running pranks alone, and so Douglas has signed on to star as Benjamin Franklin in a limited series coming from Apple TV+. Based on Stacy Schiff’s book, A Great Improvisation: Franklin, France, and the Birth of America, the series will focus on Franklin’s diplomatic mission to France during the American Revolution, convincing the King of France to support a colonial uprising, a crucial strategy that made winning the war possible for the US. And he did all this while f-cking his way across Paris, truly, Ben Franklin was a man of many talents and insatiable appetites.

The series will be written by Kirk Ellis, who wrote John Adams for HBO, and will be directed by Tim Van Patten, who directed many episodes of The Wire, The Sopranos, and Boardwalk Empire. Van Patten is all over HBO’s rise to prominence in the 2000s as the progenitor of and home to top-shelf prestige TV, and this Ben Franklin series is facilitated by Richard Plepler, the network chief who made HBO into the prestige powerhouse it is today. But Plepler was ousted in one of the (several) regime changes at Warner-Whatever It’s Called Now over the last few years, and Apple snapped him up with a multi-year deal for him to produce for their platform. And now he's handed them Kirk Ellis, Tim Van Patten, Michael Douglas, and Benjamin Franklin on a silver platter. Once upon a time, that would be an Emmy factory for HBO. In this much more crowded television landscape, there’s always a question of what breaks out and what doesn’t, but this seems, on paper at least, like a recipe for success. I still can’t believe HBO let Plepler go.

For real though, are they going to depict Franklin as the historical horndog that he is? Or will they chicken out? Will Beetlejuice 2 actually happen this time? 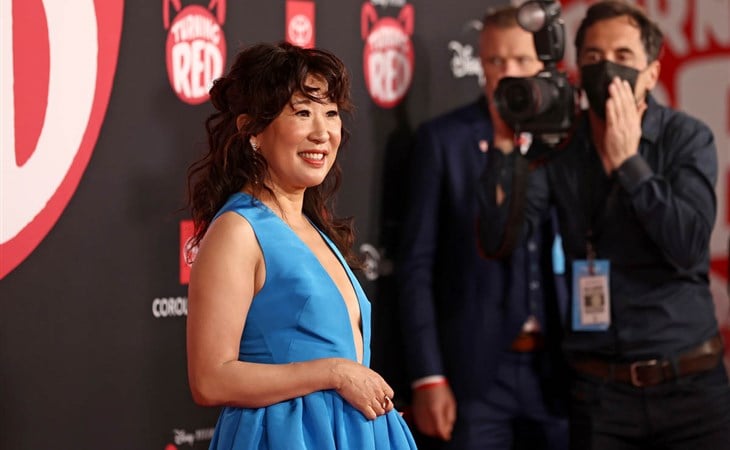