The second trailer for Godzilla: King of the Monsters is here to rattle our skulls with Godzilla’s roar—I really love the new roar sound effect created for these new movies—and also strain our eyeballs with darkness. After the Comic-Con trailer, I specifically wished that this new movie not be entirely in the dark and/or rain, like the first one. It looks as though I am to be disappointed, as almost every action shot is in some combination of dark and snow. Do action filmmakers know that sunlight exists? Are they aware they can stage monsters-crushing-city scenes in broad daylight? The Avengers did it and it worked out really well for them.

This new trailer continues being as insane as its predecessor, by doubling down that humanity’s solution to the arrival of giant f-ck-off radiation monsters is just to surrender to the monsters. Ken Watanabe is warning that we will become Godzilla’s “pets”. I mean, honestly, that doesn’t sound any worse than the state of the real world right now, so. Also, if you really think about, if Godzilla & Friends actually existed, there is nothing we could do about it. We would just have to learn to live around the constant city-destroying mayhem. They literally eat nuclear warheads for breakfast, so blowing them up won’t do any good. And they are huge, and we are tiny. We probably would just be like, Yeah, f-ck it, Godzilla is in charge now.

But some new crazy for this trailer is the implication that Millie Bobby Brown is friends with Godzilla. I can’t tell if that’s an actual plot point or just the fault of the way this trailer is edited, but there is a definite suggestion that MBB is down with Godzilla. They style of the footage and the way the trailer is edited is Very Important And Serious, but it’s also saying this is a story about a girl and her friend, the giant f-ck off radiation monster. I’m going to see this either way, but if that really is the plot, do not expect me to take this seriously. 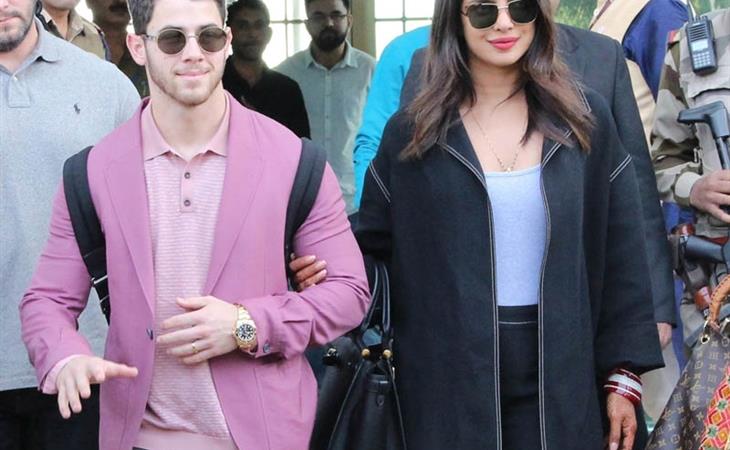 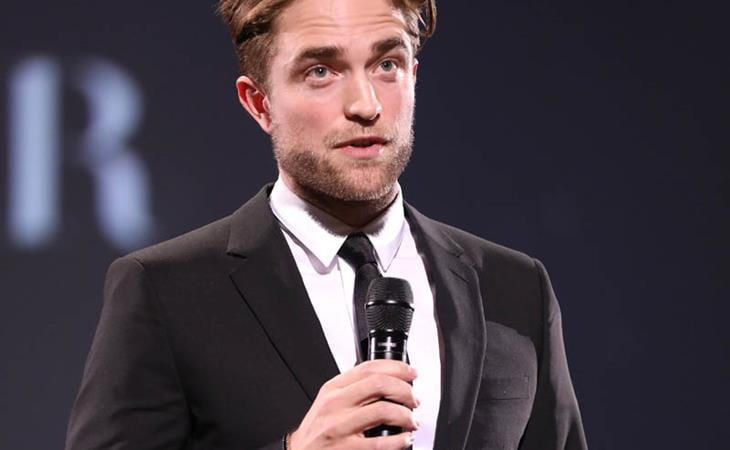