You probably don’t know Mary Halsey by name. You probably have seen the video of her rapping to Missy Elliott’s “Work It.” I’ve tried to do this song at karaoke and it is HARD. Mary doesn’t make it look hard. Mary’s got the funk. Mary’s skills are so impressive that Missy tweeted the video.

I just found out I have a FUNKY WHITE SISTER😳😩😂🤣 forreal doe😂🤣& she brought her home girl with her from da hood that keep tip toeing in the background with a plate of food🤣 yo I’m done!😂 but she straight killed “Work It” sound effects & all🙌🏾 I love it🔥🙌🏾 pic.twitter.com/Rg9TTHAqu2

The woman creep dancing around in the back is also my favourite. After Missy’s endorsement, Mary went viral. Lainey and I were obsessed with her. The world was obsessed with her. Like all worthy viral stars, Mary appeared on Ellen. And because it’s Ellen, Missy was there to surprise her “funky white sister.”

Ellen surprises are my favourite. They never get old. Mary Halsey is GREAT TV. Here’s what she said when Ellen asked her about the initial video:

“I never expected this. I put it out there and said ‘I want to go viral’ but I never thought it would happen.”

I love that she admitted she wanted to go viral. No one admits this. Everyone who puts videos on the internet these days want to go viral. Of course they do. Mary Halsey is great and I love that she got her moment to shine but let’s bring that spotlight back to Missy Elliott.

Every year, I yell at MTV for not giving the Michael Jackson Video Vanguard Award to Missy. Every time she releases a single or video, I yell about how it should get more attention. So, why hasn’t Missy had her renaissance? I think there are a few things at play here and yes, some of them have to do with Missy being a black woman in hip-hop who doesn’t look like Cardi B or Nicki Minaj. Some of it has to do with her history of health issues and crippling anxiety and stage fright. I go back to this ELLE cover story from last year often. It goes deep into Missy’s shyness and her inability to compromise her art to fit into the current times, not that Missy needs to. She’s always been ahead of her time. Her comeback may have been halted when her last few singles went relatively unnoticed but if you revisit those songs, they still sound like they’re from the future, just like all of Missy’s work.

I say all of this to say that while we’re having fun celebrating Mary Halsey for covering “Work It,” let’s not forget about the musical icon who gave us the song in the first place.

You can see the full interview of Missy and her Funky White Sister on Ellen below. 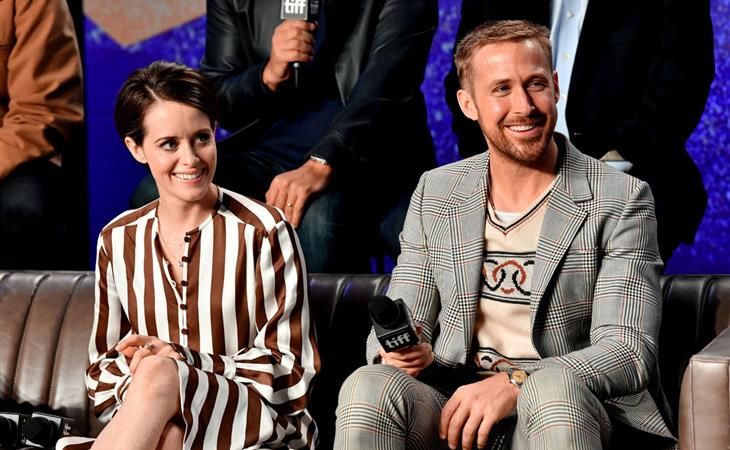 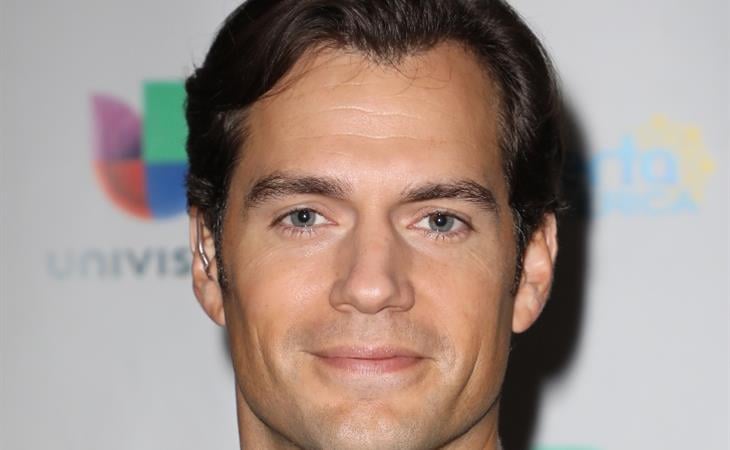