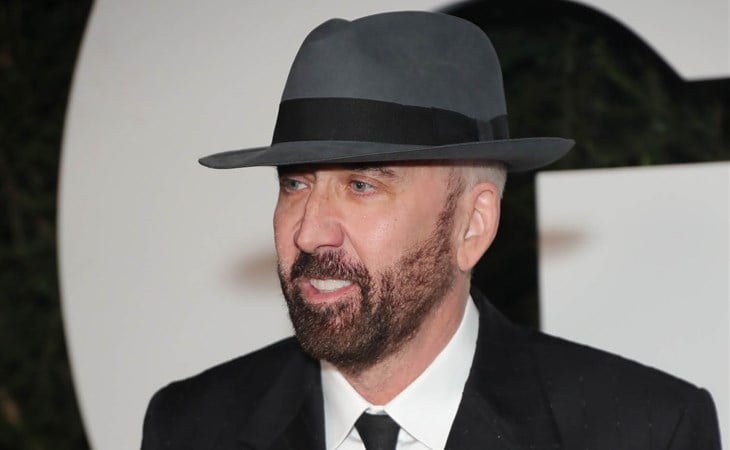 The Critics’ Choice nominations: As expected, no Green Knight

The Critics’ Choice Association just announced their film nominations, on the heels of the HFPA announcing the Golden Globes nominations earlier this morning. Full disclosure, I am a member of the CCA, so I get to nominate films, and while I didn’t expect all my nominations to line up with the final nominees, I am ECSTATIC to see Nicolas Cage get a Best Actor for nomination for Pig. It’s truly one of his best performances in recent memory—and more award-friendly than the super out-there Mandy—and it’s one of the best films of the year. The Chicago Film Critics Association, another voting body I belong to, also nominated Cage, and there Pig earned Best Original Screenplay and Breakthrough Filmmaker nominations for Michael Sarnoski, as well. You can see the full CFCA nominations here, it’s a more adventurous list than the CCA.

The CCA is trying to fill the partial void left by the HFPA’s semi-collapse. (I say “partial” and “semi” because the HFPA hasn’t gone away and they are going to FORCE the industry to decide their continued relevance next year.) To that end, the CCA is trying to become a prognosticator the way the Golden Globes have been for the last 20-plus years and honestly, their nominations are not far off Oscar expectations. West Side Story and Dune lead the way with eleven nominations each, The Power of the Dog and Belfast—a crowd pleaser if ever there was one—right behind with ten each. Those four movies will be heavily in play come Oscar time.

The CCA doesn’t stick to five nominees in a category, though, so not everyone honored will make the Oscars cut, but early favorites Denzel Washington, Benedict Cumberbatch, and Will Smith are all Best Actor nominees, with Nicolas Cage, Peter Dinklage, and Andrew Garfield rounding out the field. In the Oscars group of five, Cage is the obvious cut. Pig is wonderful and you should watch it—it’s streaming on Hulu—but it’s also totally under the radar, in a way Tick, Tick…BOOM! and Cyrano are not, though Cyrano won’t hit wide theatrical release until January. It’s a similar story on the actress side. Nicole Kidman, Kristen Stewart, and Lady Gaga are nominated, along with Olivia Colman, Jessica Chastain, and Alana Haim. Out of that group, Alana Haim feels the most vulnerable, though Chastain and Gaga aren’t locks, either. The Oscars, a more international voting body, might break for Penelope Cruz, for instance, for a career-best performance in Parallel Mothers, or maybe they’ll go for this year’s ingénue, Rachel Zegler, relegated to the “young actor/actress” category here.

I do have to say that ANYONE nominating Jared Leto for House of Gucci is embarrassing and I had nothing to do with that. Almost as embarrassing is SIX nominations for Don’t Look Up, which is Not Good (my review is coming later this week). I honestly cannot figure out what anyone is doing with Don’t Look Up on any year-end list besides “biggest disappointments”.

Some good nominations to see: Ariana DeBose and Rita Moreno in Best Supporting Actress for West Side Story, Aunjanue Ellis in the same category for King Richard, The Harder They Fall nominated for Best Acting Ensemble, and Maggie Gyllenhaal picking up a Best Adapted Screenplay nomination for The Lost Daughter (that’s her best shot for an Oscar nomination, too).

The movies I expect to be major players at the Oscars are also major players here, and the acting races are starting to solidify around a few expected, big names (Kidman, Stewart, Washington, and Cumberbatch). Kirsten Dunst is looking more and more solid for a Best Supporting Actress nomination, and Ariana DeBose and Rita Moreno are, too. If Peter Dinklage can get a little more traction, I wouldn’t count him out, either, he’s the best part of Cyrano. Overall, this isn’t a terrible list of nominations. I can’t agree with Don’t Look Up and Jared Leto, but nothing else enrages me.

Except The Green Knight didn’t get ANY nominations and I put it in EVERY possible category, what the hell, people. What are we even doing here.

Check out the complete list of CCA nominations here. 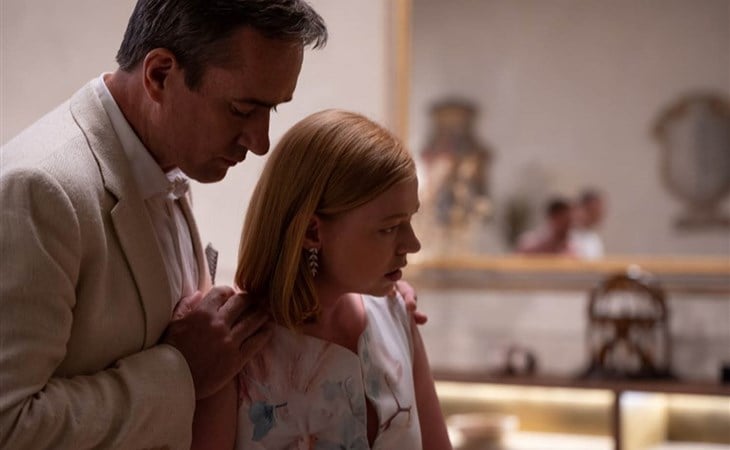 Succession: What’s love got to do with it? 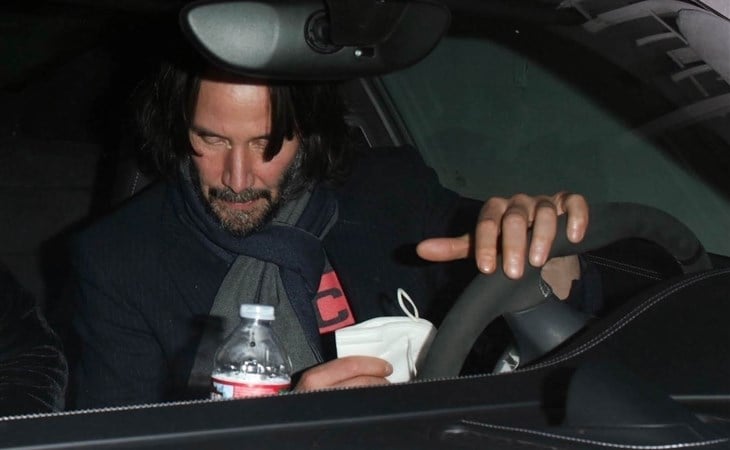