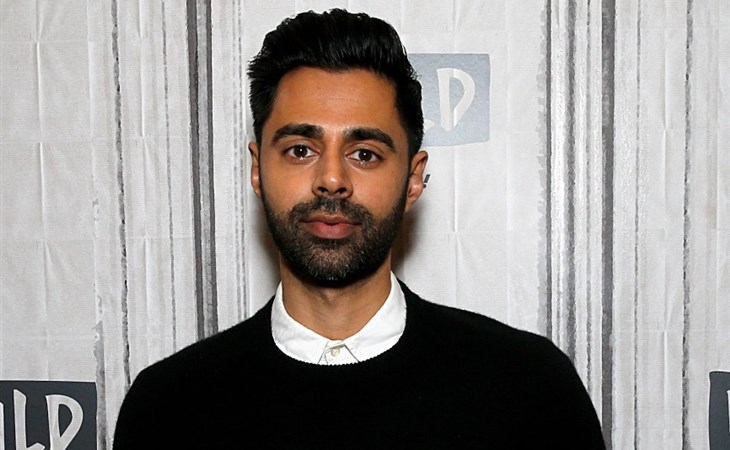 What a run. @patriotact has come to an end. I got to work with the best writers, producers, researchers, and animators in the game. My 2 babies were born and grew up with the show. TY to @Netflix and everyone who watched. Now itâ€™s time to return these screens to Best Buy ðŸ˜Ž pic.twitter.com/4s4TrsKWe6

As Cody has previously noted, Netflix does not have a lot of luck with talk shows, cancelling every attempt they’ve made at the late night/talk show format within one to two years. (Wyatt Cenac’s socio-political journalism show, Wyatt Cenac’s Problem Areas, was also cancelled after a couple years on HBO. W. Kamau Bell’s United Shades of America is still going strong on CNN.) This might be an indication that streaming audiences aren’t looking for this kind of talking head entertainment, but Minhaj, a comedian and The Daily Show veteran, had the most success with the format on the platform. It seemed like people were actually watching his show—hard to tell for sure with streaming services, but there was general awareness for Patriot Act—and he could go viral with content like his searing plea to end anti-Black racism within the Asian and Southeast Asian communities.

Like John Oliver, his closest competitor, Minhaj has a knack for putting together in-depth explanatories on complicated subjects, such as his recent episode on the tax prep industry in the US. He’s smart, funny, stylish, and he is one of the VERY few non-white faces in the talk show space. And now he is without a show, just in time for the election. I’m not SAYING it’s a conspiracy, but like…the timing seems suspect. I mean, pretty solid bet a seventh cycle of Patriot Act would be many episodes about whatever campaign bullsh-t is happening, starting with the Post Office (oh man, I was really looking forward to Minhaj’s take on what is happening to the Post Office).

I’m sure Netflix will be like, Our totally impartial and unbiased algorithm told us to cancel this particular show at this exact moment, but cancelling your only political reality show on the brink of the most consequential election in recent US history is certainly an interesting choice, especially if viewership is a concern. You think an election season would be an opportunity to reach more people, but I’m not an algorithm so what do I know? As for Minhaj, I’m sure he’ll land on his feet. Hopefully, he gets another talk show somewhere, because he is really good at it, and the talk show space remains overwhelmingly white and in need of different perspectives. You know what would be kind of amazing? If literally any network gave Minhaj a series of specials to breakdown the inevitable f-ckery of this election, STARTING WITH THE POST OFFICE. 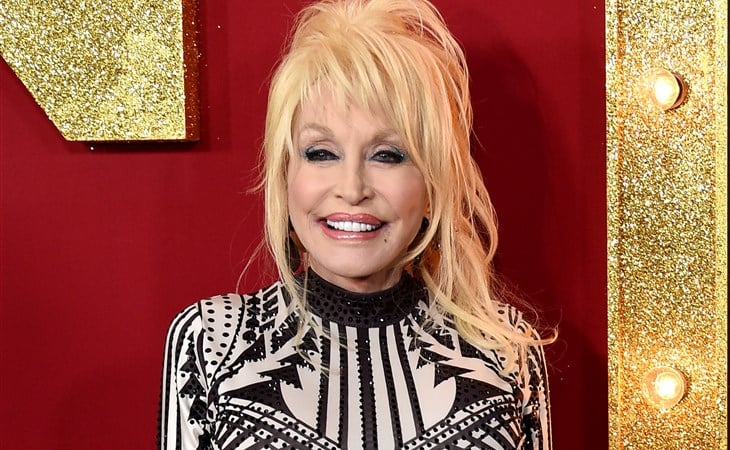 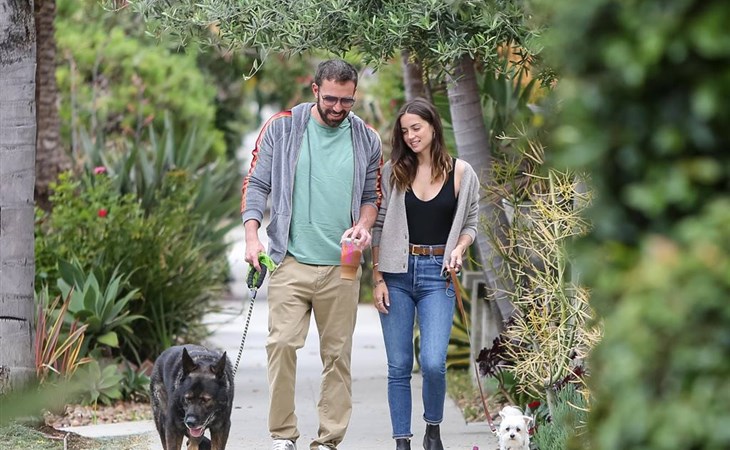