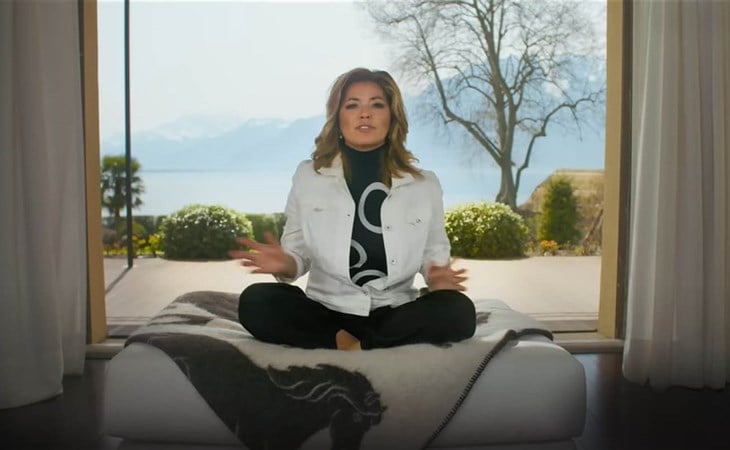 Do you remember Behind the Music?

It was a documentary series on VH1 that told you the story of an artist or band–how they rose to fame, the band and relationship breakups that would contribute to their success and/or failure, the loss of many an artist or band’s fortune, and in some cases, even their untimely deaths. So many years later, I can still hear Lisa “Left Eye” Lopes trying to do the math to explain why a group like them “could sell 10 million records and be broke.”

I thought about Behind the Music as I started to watch Netflix’s Shania Twain: Not Just a Girl. In the late 90s, I watched her episode (and many others) more times than I care to admit. So I was curious to see if this documentary, especially its beginning, would be a rehash of her Behind the Music episode, but I was surprised how much of it felt new to me. There was still more for me to learn about Shania Twain’s childhood and about her first manager, photos and behind the scenes footage of Twain writing and recording her earlier albums, and featured other talking head interviews that added more to my Shania Twain knowledge. While it was not a surprise that Mutt Lange, her ex-husband and former co-writer/producer, did not contribute to her documentary (not just because of her divorce–he has always been private. His presence in the VH1 doc consisted of a photograph that seemed at least a decade old), I did learn more about their working and personal relationship. It also included a brief discussion of her LGBTQIA+ fanbase that I don’t think could have happened in the same way back in 1998. Like her episode of Behind the Music, Not Just a Girl highlighted how Shania Twain’s videos were a big part of her success, although I could have done without listening to the type of “feedback” director John Derek gave to women when trying to capture their “beauty” on film.

Watching this documentary definitely triggered a lot of memories for me–of listening to Shania Twain from the jukebox of my uncle’s taqueria while I waited tables; of the CDs of female singers and singer-songwriters that would be part of my teenager soundtrack; of the concert series VH1 Divas of which Twain was one of its stars…and where I would first see Destiny’s Child perform. I still remember feeling ridiculously inadequate because those incredibly talented young women were from Houston, Texas…and were my age. And of course I just made this post about Beyoncé because pop culture-wise, what else would I be thinking about right now?!

But back to Shania Twain. Another moment of Not Just a Girl that really stuck with me was her speaking of the grief she experienced due to her divorce, which coincided with her lyme disease diagnosis, and loss of her voice. I remember reading and watching interviews she had done soon after her divorce, and the pain and anger she felt over the betrayal of her partner and her best friend seemed so raw. In Not Just a Girl, her reflections about the end of her marriage seemed to show, in my opinion, a person who has done some healing. She seems to be in a much better place, as cheesy as it sounds.

One particularly touching moment for me was Lionel Richie exerting a ‘kind pressure” on her to sing again after the loss of her voice. The way she described his insistence, how he pushed her to record this duet with him, but that this insistence/pressure was “kind” and how that kindness allowed her to be brave, made me reflect on the mentoring I’ve received and given. And Twain describing how people like Richie, and also David Foster, Michael Bublé, Oprah Winfrey and Gladys Knight, gave her the encouragement to get back out there made me think of the feel good moment of the week when Joni Mitchell sang again on a public stage after her 2015 aneurysm. Do yourself a favor, if you haven’t already, and watch the videos that are out there of her performance at the Newport Folk Festival last weekend. Watching her play guitar got me all choked up when I think of how much she had to overcome to get to this moment. To see and listen to her sing songs like “Both Sides Now” with the support of many other musicians and artists behind her really did make "the world just stop", just like Brandi Carlile said. For a few minutes, everything that was wrong with the world did just go away for me.

I watched Shania Twain’s Not Just a Girl because lately I am finding refuge and strength in music, and because I am on this kick of watching and reading women tell their stories of hardship and artistry (in hopes that I can finally get the courage to write my own). For example, I read Brandi Carlile’s Broken Horses after my experience of her band’s performance at the Greek and finally watched Janet Jackson’s and Linda Rondstadt’s respective documentaries. I was inspired by Twain’s hustle and ambition, and the opportunity she saw in her videos to control a part of her career when she had no control of what was happening in the studio. But reading Carlile’s memoir has made me play By the Way, I Forgive You and In These Silent Days back to back countless times. Watching Janet Jackson. on Hulu made me listen to her biggest hits, especially “Love Will Never Do (Without You)” and “Together Again”, the last of which, if I remember correctly, was played a lot on VH1. Learning about Linda Rondstadt in The Sound of My Voice has meant that my children have listened to the album Live in Hollywood in its entirety and the song “Long Long Time” at least once a week this whole summer. I am not having the same impulses with the Shania Twain catalog. At least not yet.

What I keep thinking about instead is if I need to go on a YouTube hunt of my favorite Behind the Music episodes this weekend (when I am not listening to Beyoncé’s RENAISSANCE). Behind the Music is how I learned about Fleetwood Mac’s drama, fell in love with their album Rumours and Stevie Nicks’ “Edge Of Seventeen” (which was sampled in “Bootylicious”!), and it is probably why I enjoyed Daisy Jones and the Six so much. Behind the Music contributed to my Selena problem, and my obsession with other artists. And it gave me something to watch with and talk about with my mom when I was young, since it often featured artists she had liked when she was around my age. And there were episodes, like the one on Madonna, that helped us see the artists we loved in common. If you watched Behind the Music like me and you have favorite episodes, or if you have other music documentary recommendations, please send them my way. Although now that I think about it, Behind the Music and other musicians’ stories might have to wait. You can blame Beyoncé for that. 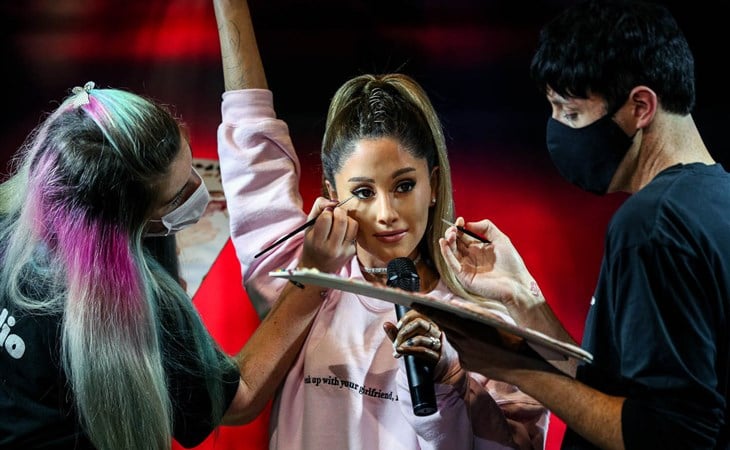 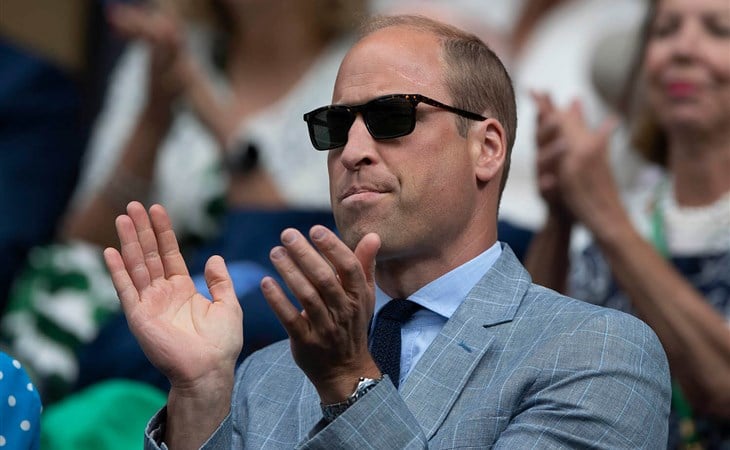