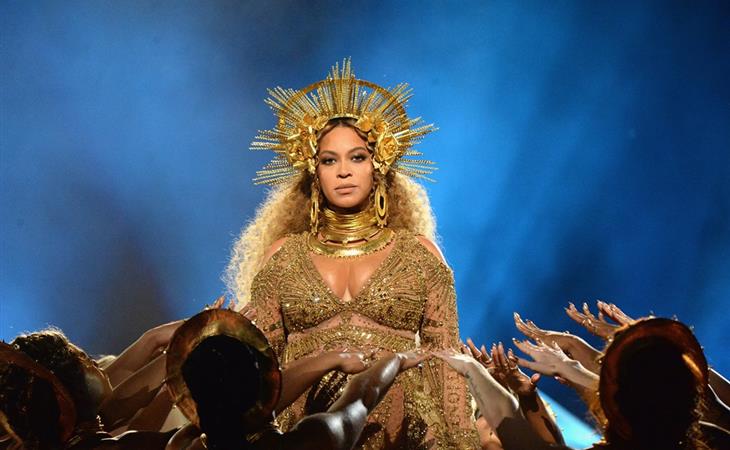 I came across this headline on the weekend: “For the First Time in Six Years, Beyoncé Has Done an Interview” People online were talking about it too.

You can imagine the reaction. WHAT?!

It’s well-known by now that Beyoncé doesn’t give interviews anymore. When she has something to say, she asks herself the questions and answers them, or she writes her responses to a curated set of questions, or she records herself on her phone and uses that as voiceover in her concert films. Beyoncé doesn’t do interviews. And this, what we’re talking about here, is not an interview.

The clip that’s making people think that Beyoncé did an interview is from an OWN special on the 2019 Wearable Art Gala in support of WACO Theatre Centre, founded by B’s ma, Miss Tina, and her husband Richard Lawson. Beyoncé attends the Wearable Art Gala every year – and this year the theme happened to be The Lion King because, obviously, Beyoncé is in the upcoming live action Disney movie directed by Jon Favreau.

What happened is that Beyoncé agreed to appear on camera to talk about what the Wearable Art Gala means to her and to her mother. She also talks about growing up watching The Lion King. Here’s what that looks like:

Beyoncé on #TheLionKing, her mother Ms. Tina, being Black and supporting young Black artists in an interview for the 2019 #WearableArtGala. 👑 pic.twitter.com/6VbgxJ3qCB

It does, however, serve as promotion, both for WACO and the Wearable Art Gala and also for the movie. Will it be her only “interview” for the movie? I’ve been wondering for weeks about how Beyoncé will participate in Lion King marketing. There is no way she is doing the junket. This might be the closest we’ll get to Beyoncé giving a junket-style “interview”, LOL. And maybe that’s how the actual junket is going to go: Beyoncé won’t be there but every other actor is going to be answering questions about Beyoncé. Trust me, she’s going to come up. They want her to come up. That’s how they’ll get around Beyoncé not being there – everyone else will be talking about her.

By the way, two days ago was the anniversary of the release of Everything Is Love. Which means the “Apesh-t” video is also a year old now. You know, "Apesh-t"? That song where Beyoncé performs as lead rapper next to Jay-Z? Remember when Beyoncé TOOK OVER THE LOUVRE?! 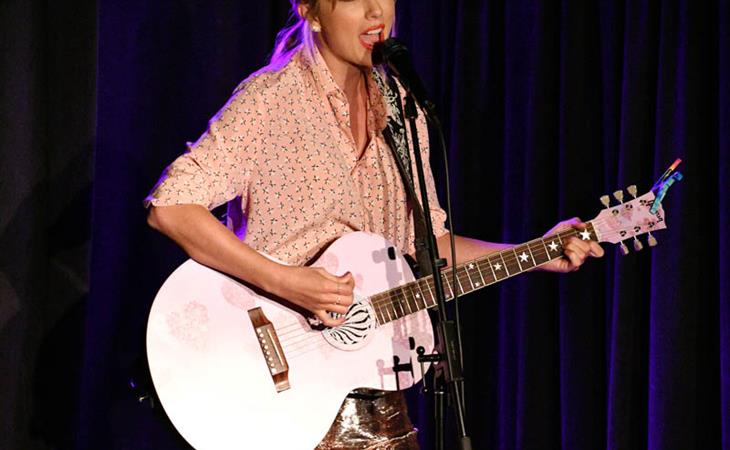 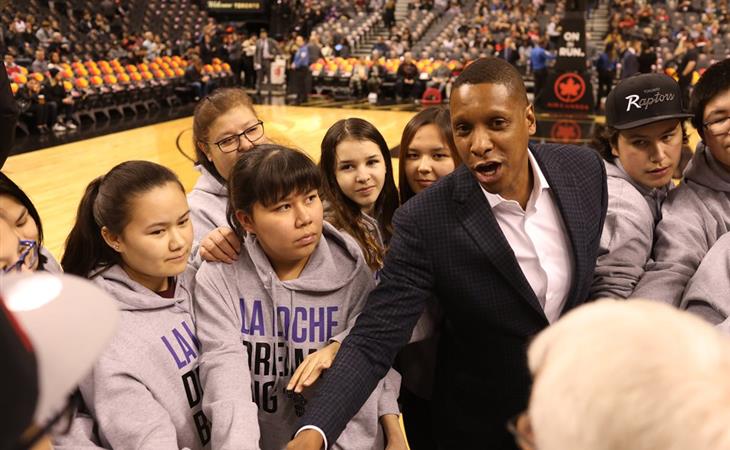