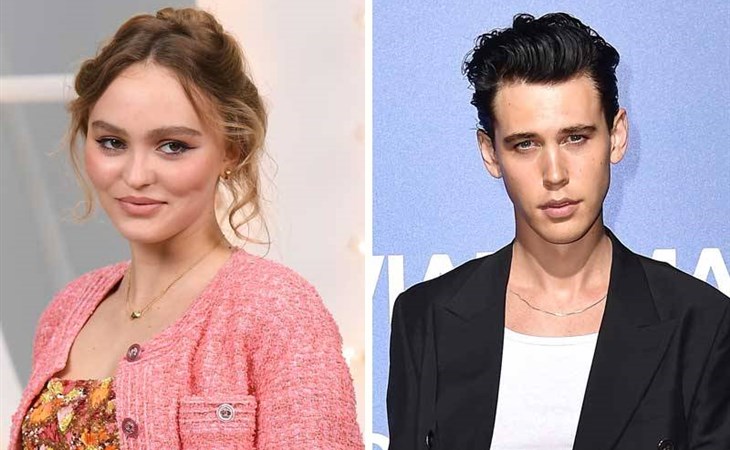 Last time Lily-Rose Depp came up, she was in Cincinnati visiting Timothée Chalamet as he was there shooting a movie. Here’s a shot of them together at the end of June.

timothÃ©e and lily in cincinnati pic.twitter.com/canbz3QQNC

Given their history, and the fact that they’d been seen a few times through the spring, it was thought that they were back together. They probably were. But they’re also young, and it obviously didn’t last. Because Lily-Rose was in London a few days ago with Austin Butler.

They were out for dinner with a friend, then went for a walk along the river and stopped to make out while waiting for their ride – you can see the photos at the Daily Mail.

Austin was with Vanessa Hudgens for a long time until they broke up in January 2020. He spent most of last year in Australia working on Baz Luhrmann’s Elvis Presley biopic and he was seen a few times looking close with Olivia DeJonge who plays the Priscilla to his Elvis. Whatever was between them is clearly over.

The Elvis movie was supposed to come out this November but ended up getting pushed to July 2022 so we still have almost a year to go before Austin’s first major cinematic role. But he’s considered one of the hottest young actors in the business, because as soon as he wrapped on Elvis in late winter, he was confirmed for Masters of the Air, which is what he’s been working on in England. Masters of the Air is an upcoming series produced through Steven Spielberg and Tom Hanks’s production companies, and the final installment of the Band of Brothers series (the second installment was The Pacific). So this is a WWII story, it’s expensive – ten episodes budgeted at reportedly $200 million - and with the names behind the scenes, obviously has all kinds of prestige television potential, awards are a possibility. Austin Butler may not be a household name now, but his career over the next couple of years is looking pretty hype. The love life clearly isn’t dormant either. 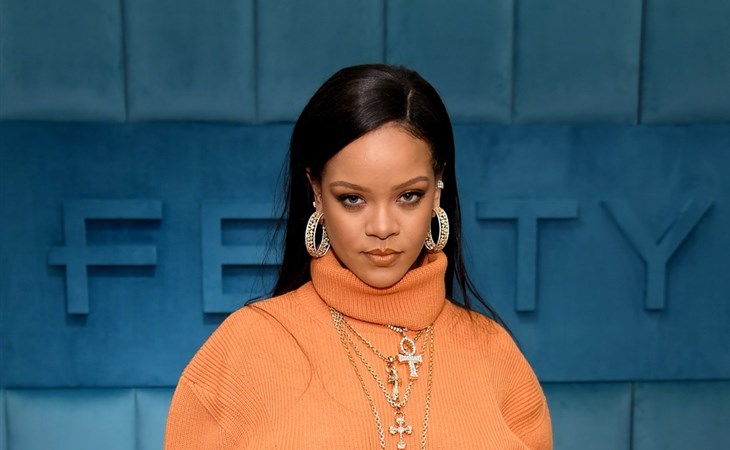 Timothée Chalamet and Lily-Rose Depp seen together in Cincinnati which suggests things are back on!