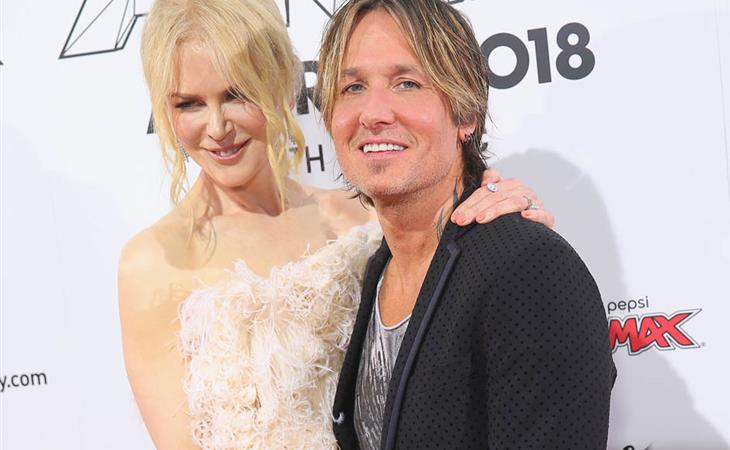 I met up with one of my students last night, Erik. Erik is a cinephile, and he tries to see as many films as possible, as many times as possible. With Erik, as soon as you mention movies, you might get an hour-long monologue. Anyway, I was encouraging him to see Destroyer, and then we started talking about Nicole Kidman or, as I called her, Nicole F-cking Kidman, because MY GOD the quality of her work, it’s almost exhausting watching her continue to not just maintain the quality of her work but keep pushing it to new depths. And it’s not like she just got good. She’s been good since the beginning, thirty years ago. But because she’s just so f-cking good, because she’s always so f-cking good, my question is… do we notice less? Is it like having caviar every day?

Nobody right now is talking about Nicole in the running for Best Actress Oscar. At the same time, she is ALWAYS in the running, you know?

Nicole is part of the THR Actress Roundtable this year along with Glenn Close, Regina King, Kathryn Hahn, Rachel Weisz, and Lady Gaga. I’ve just quickly skimmed the conversation but this is what jumped out at me – a comment Nicole makes about talking, about women talking to each other, now more than ever, and what a difference it’s made:

“The sharing of information is so important. Working with younger actresses, I say, "Ask me anything and I'll answer. Ask me anything financially. If you need advice, just ask. I can only tell you what I advise and you might take it or leave it. But it's nice to have access to information." It's hard, especially if you are very young in this industry starting out, because you are trying to be good and obedient and to not be troublesome. But it's lovely to have a bunch of people that go, "Come ask us. We've got some experience and we're willing to share it."

Ask me anything FINANCIALLY. This is what we’ve been talking about, especially on Show Your Work. It’s the money conversation. And it sounds like, since Time’s Up, women in Hollywood have been having the money conversation. Nicole Kidman wants to have the money conversation. Is it easier to have the conversation when you have money? Well. That’s actually been the issue. People who make more, it was thought, it was told to them, that they shouldn’t talk about money with their colleagues, because people would be resentful. That was what we were led to believe. But who does that protect, really? It protects the people who have the money to pay. Like Upstairs and Downstairs. It was rich people, a long time ago, who decided that it was bad etiquette to talk about money. Not because it’s actually low classy – although they’ve brainwashed us all now into thinking it – but because they didn’t want the downstairs people, the staff, to ask for more. They couldn’t risk reminding the downstairs of the deep class differences between them. When women talk about money in the workplace, it doesn’t necessarily compromise the relationship between women, but it does make the executives nervous. Because ultimately, they’re the ones who’ll have to be paying more. 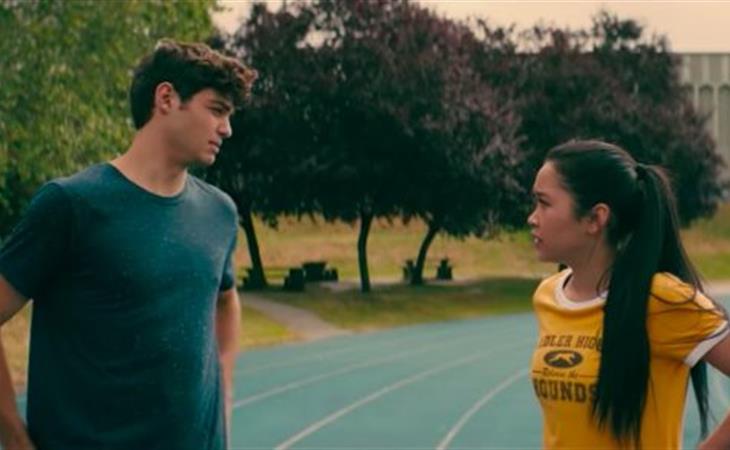