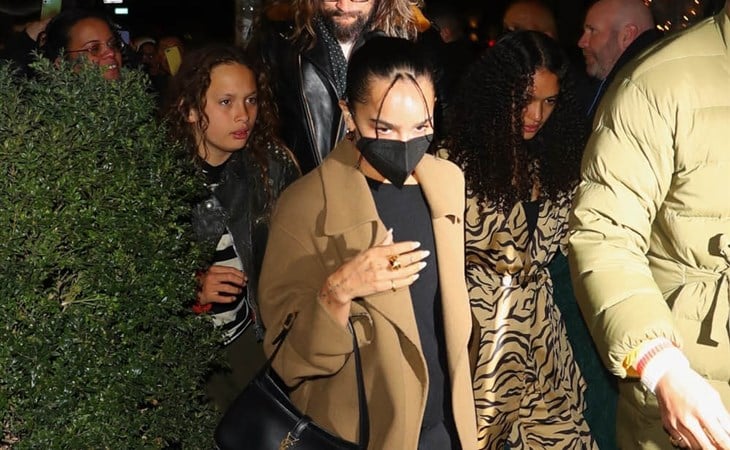 The rumour right now is that Jason Momoa and Lisa Bonet, after announcing their breakup on Instagram at the beginning of the year, are back together and that he’s moved back in. No major entertainment outlets have followed up with any confirmation though. But that IG post was deleted a while ago. So…it’s possible.

It is also possible though that their split wasn’t ugly and that the love is still very much there. Jason is now in New York with his two kids, Lola and Wolf, to support their big sister Zoë Kravitz as she promotes The Batman. (By the way, I’m still shook from reading Sarah’s review of the film that was just posted – I may be biased but this review itself is a work of art, and should win things!) Doesn’t seem like Lisa joined them, or at least I don’t see her in any of these shots. So if Jason and Lisa have reunited, they may not be all that interested in confirming it. Or she didn’t feel like going out for dinner with the rest of them and stayed back at the hotel. Whatever it is, our gossip takeaway here is that everyone is still very close, no matter if Jason and Lisa are together or not.

While Lisa’s presence is a question mark, though, Channing Tatum is definitely accounted for. Looks like Zoë’s stepdad and her boyfriend are getting closer too:

Channing was with their group yesterday and with the New York premiere of The Batman happening later tonight, we’ll likely see him there…with Zoë? Like will they pose together for their first official red carpet shots? Or will he just pose with Jason? Or will it just be a group shot? Will Lisa show up for that?!

It’s not like Warner Bros will mind. Channing has a good relationship with the studio – they do the Magic Mikes – and it’s just more hype, nobody’s ever mad at more hype.

But that’s not exactly what I’m most excited about ahead of this premiere. Remember what Zoë wore to the UK premiere last week? That incredible black dress with the Bat Signal? How does she follow that up?!? Can’t wait to see. 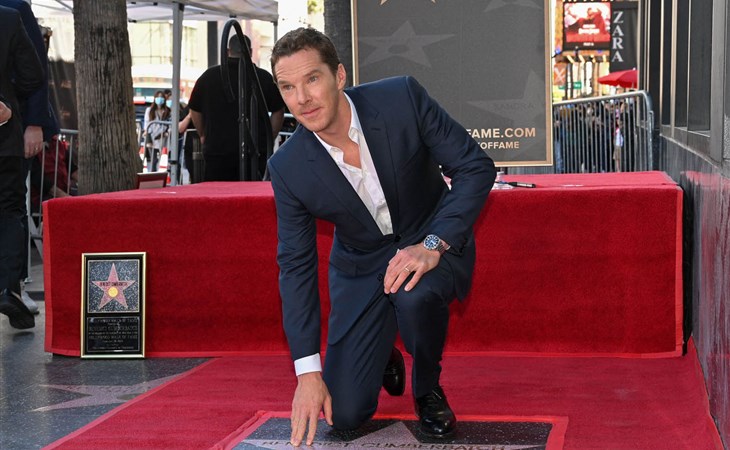 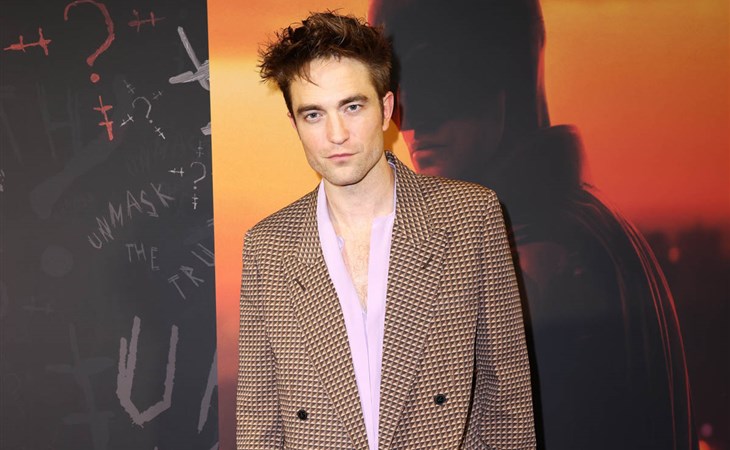 Robert Pattinson in The Batman