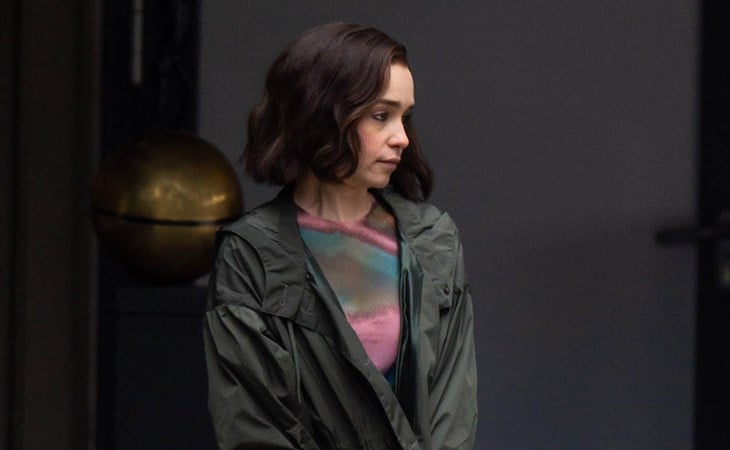 Here are photos of Emilia Clarke and Samuel L. Jackson in Leeds filming Secret Invasion, one of the (many) Disney+ Marvel shows expected later this year. Jackson is reprising the role of Nick Fury, who appears to be incognito here, sporting a bushy beard and a watch cap, which is cinematic language for “nobody look at me”. Clarke, on the other hand, is sporting a wavy bob and cool boots. Not much to deduce here. We still don’t know for sure who she is playing, my money is still on one of the Skrull empresses from the comics, like Veranke.

In the comics, Veranke is sort of a Skrull religious zealot, and she tangles with a group of alternate universe Avengers called the Illuminati. The current Illuminati lineup includes Doctor Strange—who is about to get launched into the multiverse—and Sylvie, a version of whom we recently met in Loki. Other team members include Reed Richards, who hasn’t been introduced into the MCU yet, and Tony Stark, who is dead. But you know…the multiverse. Anything is possible. And the pandemic, if there is a silver lining for the film industry, makes it so much easier to lock down a set. Just saying. Maybe keep the fact that there’s an alt-universe Avengers called the Illuminati in your back pocket. That might…come in handy later.

Not pictured here are Ben Mendelsohn, who will be in Secret Invasion, once again playing human-friendly Skrull Talos, nor Cobie Smulders, who is coming back as Maria Hill. Here’s hoping Marvel FINALLY does something interesting with Maria Hill and stops wasting Smulder’s f-cking time. Also not pictured are Olivia Colman, role still undefined; Kingsley Ben-Adir, who is playing an unspecified villain; and Carmen Ejogo, role also undefined. Secret Invasion has one of the vaguest loglines and stacked casts on the upcoming MCU slate, so I’m curious about it at the same time that I am preemptively exhausted by all the Marvel things coming this year. There are three films scheduled this year, plus five television shows/specials. That’s eight things! It’s too many things. I know everyone is plugged into the Marvel matrix, but with this much stuff coming out, people WILL start disconnecting from it.

Not right away, the potential for multiverse cameos and surprises will keep everyone engaged for a while—look how it’s working out for Spider-Man: No Way Home, and we KNEW about all those appearances, imagine what actual surprise cameos will do—but eventually, this pace of MCU stuff is going to become overwhelming, cameos and crossovers be damned. But for now, we all await to see if Emilia Clarke’s mystery character will meet Dane Whitman and give us a mini-GOT reunion. It’s possible! I suspect the reason Secret Invasion is filming in England has to do with introducing MI-13, the UK’s answer to SHIELD. You know who’s involved with MI-13? Dane Whitman. You don’t hire an actor like Kit Harington to sit on the sidelines as much as he did in Eternals. You hire him to be a star, so sooner rather than later, he’s going to pop up somewhere and make a bigger mark than he did in Eternals. 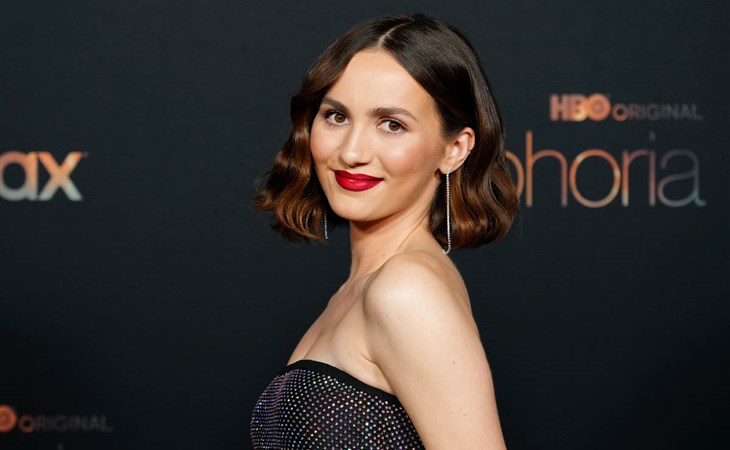 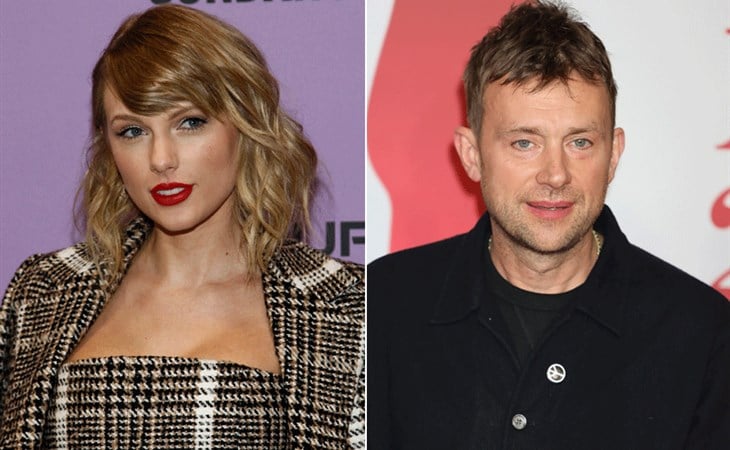