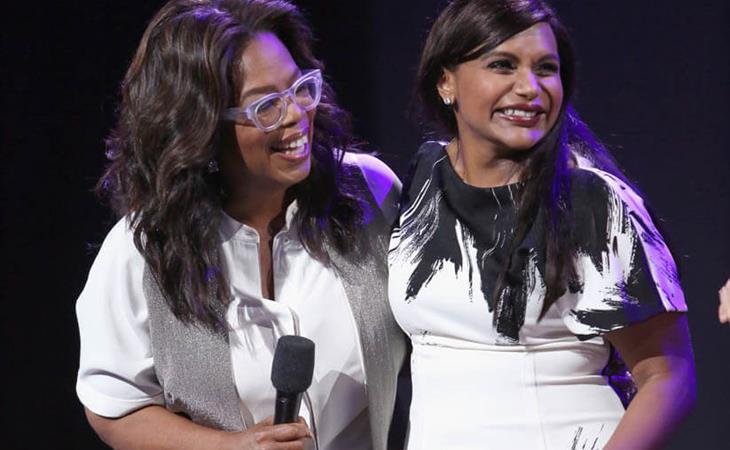 Mindy Kaling was at the TCA yesterday in support of the upcoming final season of The Mindy Project. It was reported a couple of a weeks ago that Mindy is pregnant with her first child. Mindy has yet to personally confirm the news and she didn’t talk about it at all at the TCA but she didn’t have to, not when she has Oprah confirming it for her.

Oprah told PEOPLE that she found out earlier this month when she, Mindy, Reese Witherspoon, and Ava DuVernay were all at D23 to represent A Wrinkle In Time. They were standing in the press line when it happened:

So not only has Oprah confirmed that Mindy’s pregnant, she’s also informed us of how pregnant Mindy is. Which … if you’ve read any of Mindy’s work and have followed her career, I kinda feel like Mindy is loving this? She’s never been one to be all like, ugh, being a celebrity sucks, I don’t want people all up in my business! Mindy’s not complaining about being a headline. Which I appreciate about Mindy. Because they ALL want to be a headline. They just pretend that’s a problem.

As for Oprah’s announcement, you’ll note that it’s a lot different than the initial announcement. Duana and I discussed this on the most recent episode of Show Your Work as we unpacked the way it was curiously worded, with focus – and perceived reassurance? – on Mindy’s work schedule and how it wouldn’t be affected by her pregnancy and upcoming parenthood. We’ve had a lot of response to that discussion from many of you sharing your experiences about the reality of pregnancy and family planning in your careers and while Mindy’s wealth and resources may mean that her situation isn’t as urgent or as complicated, for lack of a better word, than women in other industries, no industry has figured it out where women and pregnancy and parenthood is concerned, not even Hollywood, especially not Hollywood. 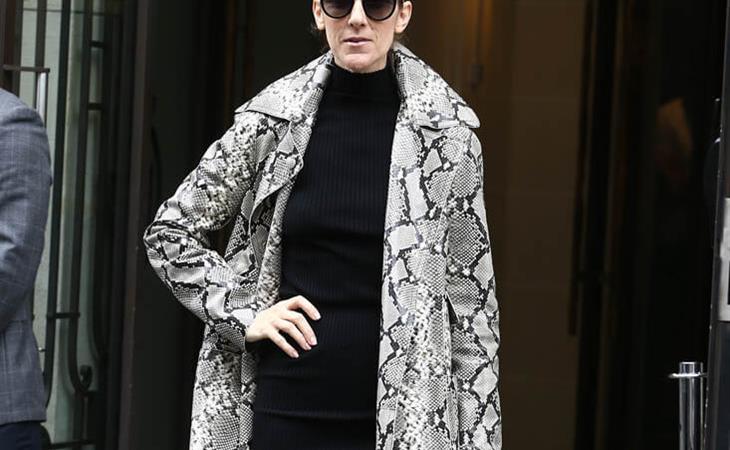 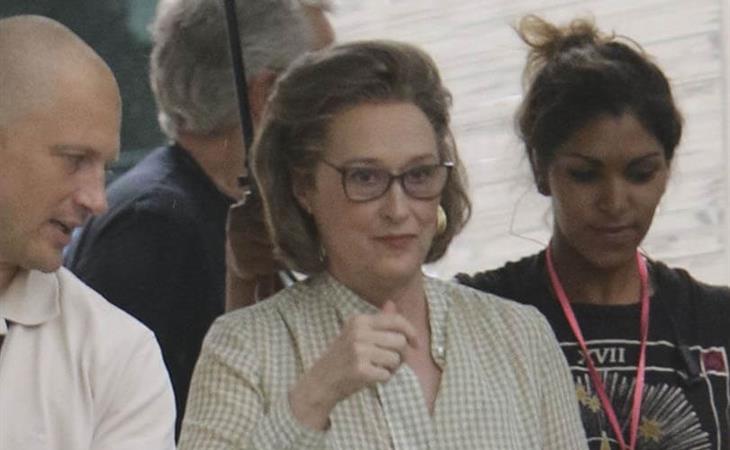