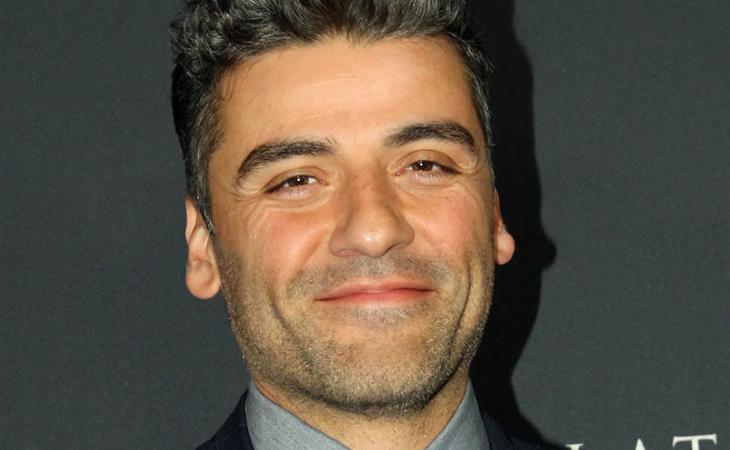 I’ve been trying to be less ragey this week because it’s Lunar New Year tomorrow. And we’re trying to create harmony and welcome good luck, or at least better luck. It helps then that Oscar Isaac made an appearance because he’s not always around. He hasn’t been around since just before Star Wars: The Last Jedi came out.

Oscar was at the Annihilation premiere the other day and also on Kimmel. That hair though. It’s looking kinda high. But not too high, right? I’m digging it.

Oscar was born under the sign of the Goat. His birthday is March 9, the same as my ma’s birthday. This means that it was meant to be. That…I SAW HIM FIRST. I just went back to check the Goat’s forecast for last year, the Year of the Rooster. My ma, she nailed it. The Rooster was predicted to bring career and love luck to the Goat. Oscar and Elvira Lind got married and they became parents to Eugene. But there were also some family issues to deal with. And Oscar spoke last summer about losing his mother. Can someone put me in touch with Oscar so I can make sure he gets his advisory for the Year of the Dog?

On Kimmel last night Oscar talked about being a new dad. Nobody’s sleeping, Eugene is moving around a lot, and Oscar is paranoid about whether or not his NY apartment is child-proofed. Also…they call him Gino! A baby named Gino! I love this so much.

Then Jimmy asked Oscar about his Cheetos & Chopsticks moment which I’ve already written about and defended. You eat Cheetos with chopsticks and popcorn with a spoon. This is just more evidence that I SAW HIM FIRST. We are basically the same brain. Anyway, as he explains, the chopsticks are so that you don’t get all that powder on your fingers. Cheeto powder is pretty potent. As he also explains, there are some flavours of Cheetos that you can’t get everywhere. I know this because, as I have mentioned so many times on this blog, I have a doctorate in Cheetos and Oreos. Like Oscar, I also have to go to LA to get chilli lime Cheetos. Why are Cheetos and Oreos so territory-selective?

You heard about that Lady Doritos controversy last week? How they were thinking of introducing a Dorito that wouldn’t crunch so loud and leave sh-t all over your fingers because that’s a thing for women? It’s clearly, also, a thing for Oscar Isaac. And Oscar Isaac, while an exception and exceptionally hot, can’t be the only dude who doesn’t want Cheeto and chip powder all over his fingers. So…it’s not just a lady issue then? 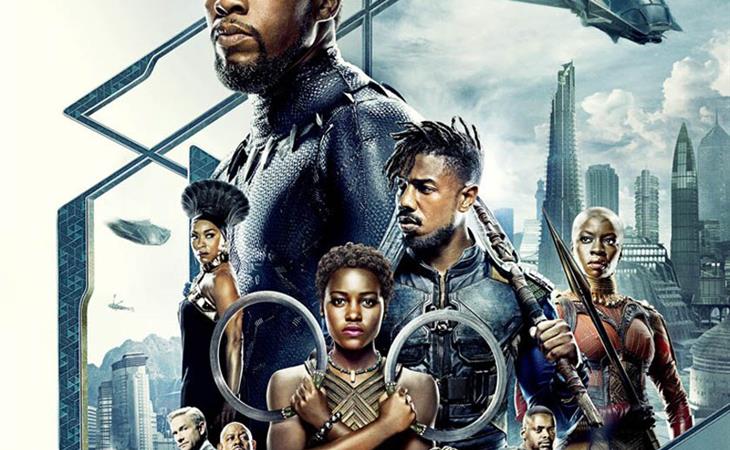 Black Panther is everything we’ve waited for