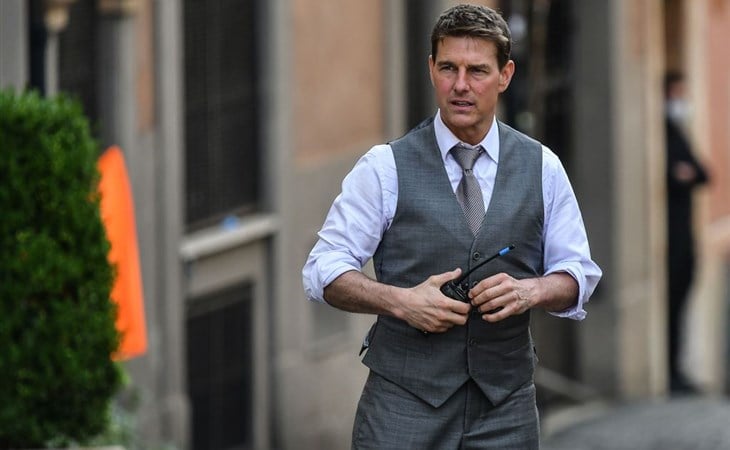 On Friday Paramount shuffled their release calendar (again), making continual adjustments to the schedule based on ever-evolving COVID situations around the world. Right now, it seems that by summer some places will be fairly well recovered and back to normal business while other places will remain at least partially shut down as vaccine distribution continues. The biggest of the big movies really need every box office cylinder firing, and Paramount simply isn’t in a place to sacrifice one of their tentpoles to uncertainty. They’ve pushed Top Gun: Maverick from July 2 to November 19, which in turns pushes Mission Impossible: 7 to March 23, 2022 and Mission: Impossible 8 to July 7, 2023. They’ve moved G.I. Joe spinoff Snake Eyes UP to July 23, which should make six people happy, and pushed Dungeons & Dragons co-starring Regé-Jean Page back to March 3, 2023 (holy HELL that’s a long delay). There are also several new films on the slate, including a Ryan Reynolds/John Krasinski film dated for November 17, 2023, a Star Trek film—no clue if this is the Tarantino one or part of the JJ Abrams-verse or what—dated for June 9, 2023.

The big takeaway is that Paramount cannot afford to alienate Tom Cruise. They have a streaming service, Paramount+, which could probably use the boost of a few high-profile film titles, much like Warner Brothers is boosting HBO Max and Disney is boosting Disney+ with blockbusters. But if Paramount made that particular move, Cruise—defender of cinema, champion of theaters—would undoubtedly make them hurt for it. The Spongebob Movie: Sponge on the Run was made a Paramount+ exclusive, but I don’t think Tom Cruise would get worked up over a family film aimed at small children—arguably the best market for streaming films—the way he would if they tried to make a major tentpole or, goddess forfend, one of his films, a streaming exclusive. We already saw the spiky fallout of Warner Brothers’ decision to drop all of the 2021 movies on HBO Max—jury’s still out on Dune, that could revert to a theatrical exclusive—and Paramount literally cannot risk Tom Cruise having that kind of reaction to similar moves. He is almost singlehandedly propping up that studio (well, him and John Krasinski, and Tyler Sheridan on the TV side).

But this is also a sign of how the industry is evolving post-COVID. We’re not quite there yet, I know, but the “new normal” is coming into view. Will every movie be on streaming from now on? No. The biggest stuff will remain in theaters, but more importantly, the biggest STARS will be able to command that power. We’re going to see a new striation of the celebrity ecosystem in which we will be able to measure an actor’s importance on whether or not they can keep a movie as a theatrical exclusive. It won’t be the only measure of power and importance, as that top-tier talent will also be able to negotiate huge upfront buyouts should their films be shunted to streaming, as Warner Brothers did for Gal Gadot and Chris Pine on Wonder Woman 1984.

Stars will have to measure their desire to see their films on the big screen against gargantuan salary offers from the streaming services, but the split is already coming. Tom Cruise is keeping all of his films for theaters, obviously, but John Krasinski has also kept A Quiet Place II for theaters, as Ryan Reynolds has done for Free Guy. Reynolds is actually a good case study for this new wrinkle in celebrity dick measuring because he makes movies with Netflix (6 Underground, the upcoming Red Notice and a comedy he’s co-writing with John August), but he also seems bent on keeping stuff like Free Guy and The Hitman’s Bodyguard’s Wife—too much punctuation—for theaters. Either way, he still ranks among those powerful enough to keep the films he made for theaters, in theaters.

Over the last 20 years we have seen the collapse of the film/TV divide, a binary that is all but meaningless now in the post-peak TV era. The new bifurcation seems to be what you get into theaters versus what goes directly to TVs via streaming, which is not the same thing now that Netflix ranks among the most nominated film studios at the Oscars and Amazon is on pace to win Best Picture. The perceived loss of prestige no longer exists, but Hollywood is built on power plays and high school cafeteria posturing, so they need a new way to tell who the cool kids are. Filling the void is this ability to bargain with a studio to keep your films as theatrical exclusives. Case in point: Paramount would rather push all their biggest moneymakers back months, even years, rather than risk pissing off Tom Cruise and losing his future movies to a rival studio. It’s only a matter of time before we see new film deals announced with clauses about theatrical exclusivity. It’ll be interesting to see who can get those deals made. 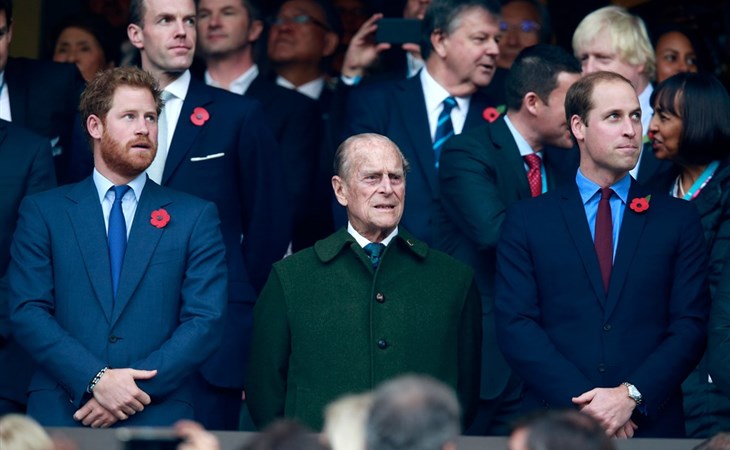