Ant-Man and the Wasp team up, okay, I guess

Riding the high of the Black Panther premiere, Marvel has released the first trailer for Ant-Man and the Wasp, and it lands with a resounding, “Sure, that’s a movie.” Ant-Man got by on Paul Rudd’s charm and a sweet family-friendly vibe, but no one is going to argue it’s Marvel’s best movie. The sequel promotes Evangeline Lilly’s Hope Van Dyne, now known as the Wasp, to title partnership, but the movie doesn’t look any extra bit special for the upgrade. In fact, I’m not even really sure WHAT this looks like.

So it’s clear that in the wake of Civil War, Scott Lang is in trouble again, apparently under house arrest. And he’s brought the government down on Hank Pym and Hope, forcing them on the run—Hank shrinking his building to a rolling suitcase is cute. But then, what else? Who is the bad guy? Nerds, I know you can tell me but if you’re a casual moviegoer, do you have any idea? Laurence Fishburne? Maybe? Or that weird grey thing? (That’s The Ghost, thanks for NO CONTEXT, trailer.) If you’re a casual moviegoer who doesn’t track Marvel minutiae on the internet, how would you ever know? From this trailer, you wouldn’t. All you get from this trailer is that Scott Lang is still a f*ck-up and girls can be superheroes, too. (No sh*t.)

It’s not a great trailer, is what I’m saying. The Avengers: Infinity War trailer doesn’t give anything away, but 1) you know who the villain is, and 2) it’s full of cool sh*t. There is nothing in this Ant-Man and the Wasp trailer that tops the briefcase fight from the first movie, so the cool factor is, let’s say, flat. And it doesn’t have to be! Ant-Man and the Wasp has a STACKED cast. The most interesting thing about it is that heavy-hitting cast, which adds not only Fishburne, but also Randall Park, Walton Goggins, and Michelle Pfeiffer. Where are Goggins and Pfeiffer in this trailer?

You want to sit on Pfeiffer for a while, save that reveal? Okay. But Goggins would go a long way to clearing up that villain confusion. And Randall Park is playing a fan-favorite from the comics, Agent Jimmy Woo. Add a little Woo to this trailer and get nerds like me on board. But really, all this first trailer needed to be is Michael Peña doing his fast-talking bit and telling us what he thinks the movie is about, end scene. That’s it, and that’s a GREAT teaser. That would at least have some flavor. The actual trailer has no flavor. But hey, at least we got one. Solo comes out in four months and still no trailer. At this rate, we’ll get a Solo trailer the day before the movie opens. 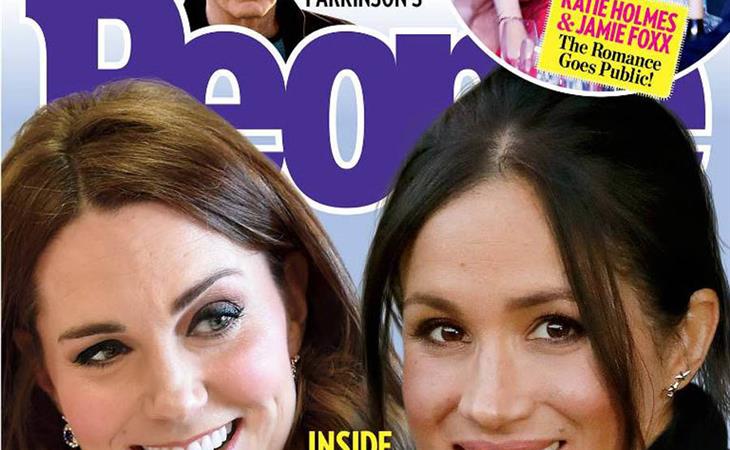 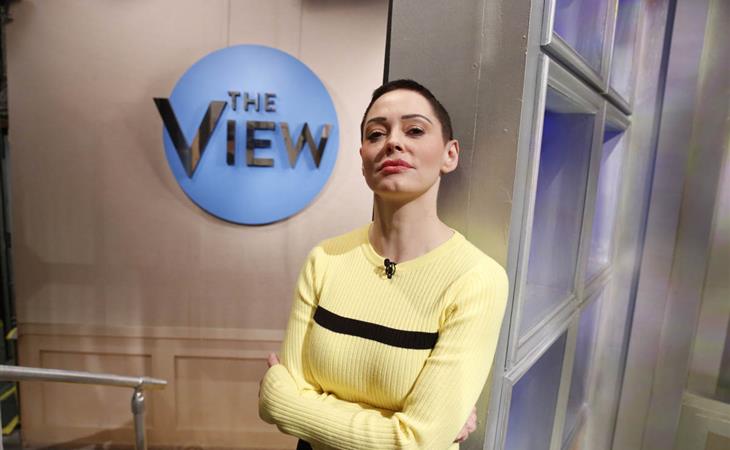