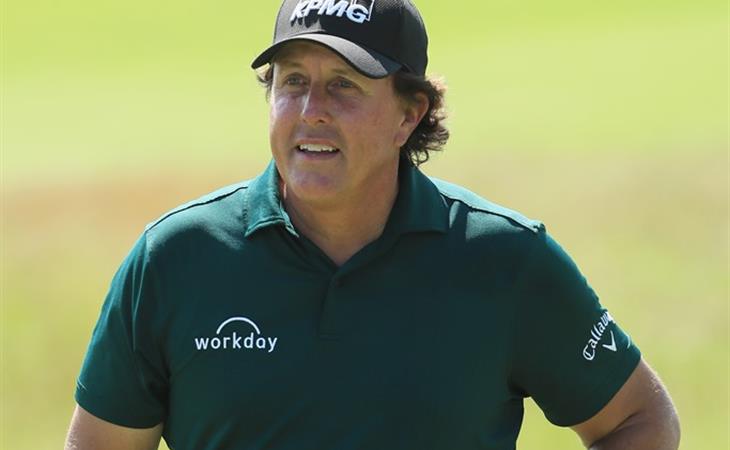 If you’ve been visiting this site over the years, you may remember that I play golf and I watch golf and whenever I’m watching golf and a major golf championship is happening, this is what I always say: “Anyone but Phil”. Phil Mickelson has never, ever been my favourite. This weekend was an “I told you so” for me.

As you may have heard, Phil Mickelson had a suck attack on Saturday at the US Open on the 13th green. The greens were difficult for all the players all tournament. In frustration, he committed a violation, hitting the ball before it had come to a stop, resulting in a two stroke penalty. As a live commentator said at the time, “I’ve never seen anything like that from a world class player”. Never.Seen.Anything.Like.That.

But even then, at the time, because he’s Phil Mickelson, they were already giving him a chance, the forgiveness medal was polished, waiting to go around his neck. He snapped, they said. It happens. People get emotional. Phil has too much respect for the game, etc etc etc. The officials went out of their way to defend the fact that they didn’t disqualify him. Golf is a game of honour and many thought he should have actually disqualified himself. But they had it all lubed up, all that sympathy for Phil was available, he just had to say sorry, I was pissy, I just wasn’t playing well and I had a tantrum, which anyone who’s ever played golf can relate to because it’s such a frustrating, maddening, terrible and beautiful game. That’s all he had to say and everyone else would do the rest for him. Instead, in his post-round interviews, he insisted that it was strategic what he did, that he’d decided not to putt out the hole and went for the two stroke penalty and if anyone was offended by that, they’d need to “toughen up” which made it even worse. He was dragged for it.

“I know this should've come sooner, but it's taken me a few days to calm down,” Mickelson said in a text sent Wednesday morning to a few reporters. “My anger and frustration got the best of me last weekend. I'm embarrassed and disappointed by my actions. It was clearly not my finest moment and I'm sorry."

So basically he admitted that he lied on Saturday when he claimed that what he did was strategic. And it took him four days to properly apologize but not on camera, f-ck no, not Phil. As if he would actually face another human being and express contrition. Because, as Nancy Armour writes in USA Today, “Mickelson gets a pass because fans long ago decided that Lefty is just like them. That they’d be lifelong friends if they lived in the same neighborhood or their kids went to the same school. He's Everyman, only with a better swing and five major championships.”

There he is, that recognisable “Everyman” who exists in every industry, every sport, every community. The one who enjoys every privilege. Even the privilege of skating clean through an insider trading scandal. And I appreciate the shade about that that Nancy Armour included in her piece:

As far as wrongdoing goes, (what Phil did at the US Open) was minor. Certainly not on the scale of, say, using inside information to make a killing in the stock market or racking up millions in gambling debts. 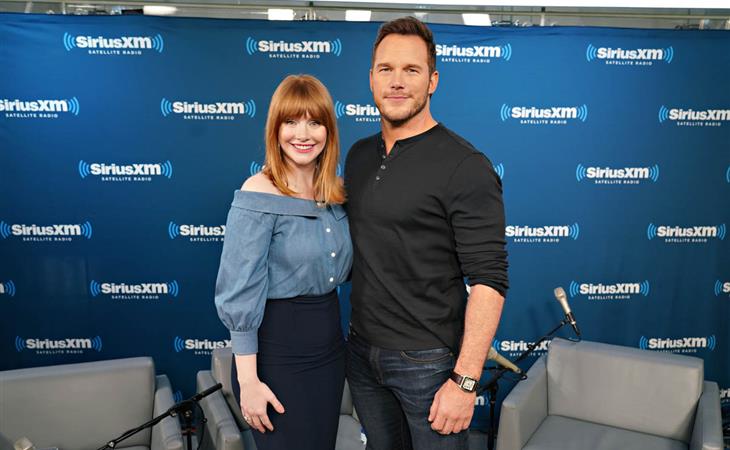 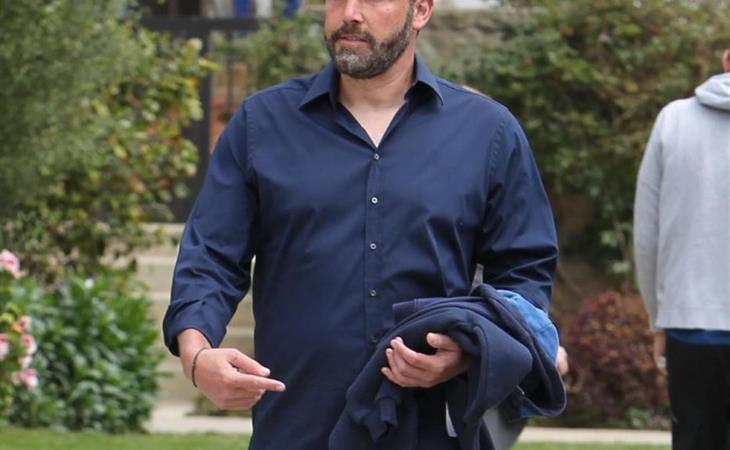