Every movie release date should just be “?”

As I am writing this, two more major studio releases have changed their release dates amid coronavirus fears. A Quiet Place II and The Lovebirds, which already lost out on its SXSW premiere, are both postponed indefinitely. They’ll come out eventually, but not for several months now, though if more movies drop March and April release dates, then 2021 could end up a jam-packed year. Part of the problem with moving release dates is that studios have already staked out weekend real estate into 2022. It’s not so easy to just pick up and move (never mind all the lost advertising dollars). Amidst this constantly-shifting environment, Pixar has released a new trailer for their next movie, Soul. The trailer promises “June 2020” for the release, but it feels like every trailer should format their release dates with a question mark. Soul: June 2020?

I hope Soul is able to stick to its schedule, because it looks lovely and warm, and we could use some kind reassurance that humanity is good. Like Inside Out, this is a Pixar cartoon about your emotional quotient, this time asking the question, “What does it mean to live, and what makes life worth living?” Jamie Foxx voices Joe, a band teacher and jazz musician who dies and enters the afterlife, where he is a blue blob with no taste buds. Tina Fey voices 22, a soul reluctant to join life on earth. Joe has to convince 22 that life is worth living, and his reasoning revolves around his love of music. Bits of the trailer remind me of the “Meet the Soundtrack” intermission from Fantasia, so this should be a visually interesting, inventive journey through music. Inside Out is one of Pixar’s best, so the bar for Soul is high, but this trailer is promising. And it can’t do any worse than Onward, which audiences have not responded to at all.

But of course, the big question is if Soul comes out in June. Hopefully by June, everything will be back to normal. And Disney, up to this point, has been holding the line and not shifting their North American release dates. But as more and more events cancel and movies change releases, they start to look like an outlier who is potentially putting people at risk and not contributing to the effort to the slow the spread of coronavirus. There are a couple different calculations to make here. The first is whether the cost of moving a release date is more or less than the cost of potentially depressed box office numbers (so far, the North American box office has held up through the early stages of the spread). The second calculation is when the publicity generated by becoming that outlier risk outweighs every other consideration. And none of this is even accounting for what Disney does with their theme parks and cruises. You know, in hindsight, Bob Iger’s hasty exit is starting to make some sense. 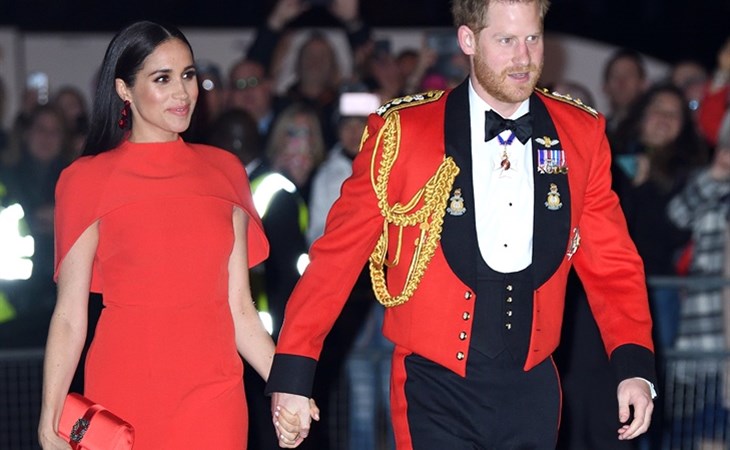 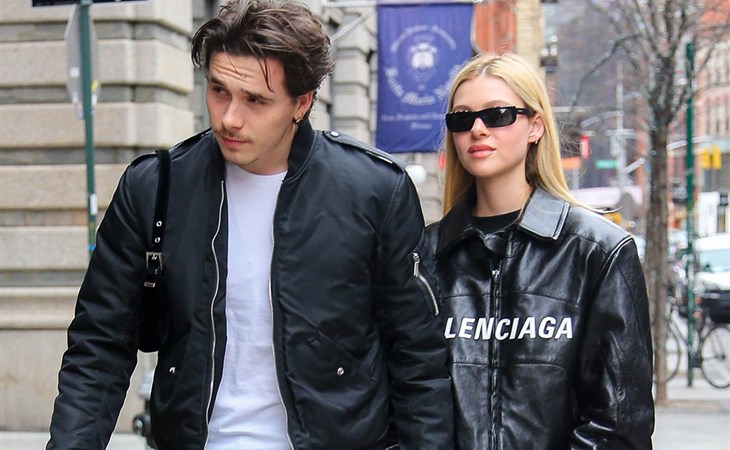