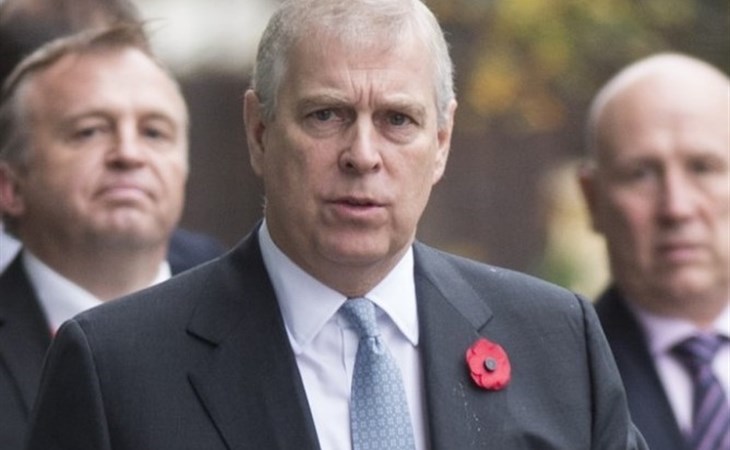 It’s now been over six months since Prince Andrew stepped down from public duty. Word is they’ve permanently retired him now because he’s such an embarrassment to the British royal family. If you need a reminder, the reason for this is friendship with the dead rapist pedophile Jeffrey Epstein. And there’s all kinds of back and forth between Andrew, his legal team, and US authorities over whether or not he’ll cooperate in their investigation. Andrew, the second son of the Queen of England, who doesn’t have to work and doesn’t have to worry about money, says he’s being treated unfairly. OK.

Now, according to the Sunday Times in a new report published this weekend, Andrew is throwing down conditions for his cooperation. Via Harper’s Bazaar:

“However, The Sunday Times has reported that Andrew is unlikely to speak to the Department of Justice unless he's offered "an olive branch," per a source.

According to The Sunday Times, the source has revealed, "I don't think [Andrew] regrets the intention behind the interview, which was to clear the air for his family, the royal family and the institution."

However, the source continued, "But the fact he was unable to appropriately or sufficiently convey his sympathy for the victims of Epstein, is of course a source of regret."

Seriously, can you imagine? Being pressed to provide information by the United States Department of Justice and being able to, through your very expensive lawyers, insist that they be nice to you before you’ll talk to them? The timing is a great look for him too, non? What do you think would happen if anyone unroyal told law enforcement and justice officers – nah, I don’t want to talk right now, not until you offer me an “olive branch”.

Could the words even come out of your mouth? I think I’d pass out from fear just saying it. But here’s Prince Andrew all like, no, I’m not going to ASSIST IN THE INVESTIGATION INTO SEX TRAFFICKING because you hurt my delicate feelings and I need you to make me feel better first.

As for the source’s point about how Andrew has regrets about “appropriately of sufficiently convey[ing] his sympathy for the victims of Epstein”, they’re referring to his disastrous interview with BBC Newsnight when he talked about his sweat gland deficiency and going for pizza in Woking. I guess he looks back on that and thinks he could have given more space to the victims. YOU THINK?!

You know what I think his legal team is really worried about? And why they’re trying to put off this interview with the DoJ. Because their client might be a f-cking idiot who’ll make the situation worse? Isn’t that the real reason they can’t risk this? As we’ve seen, whenever this man opens his mouth he basically punches himself in the face. 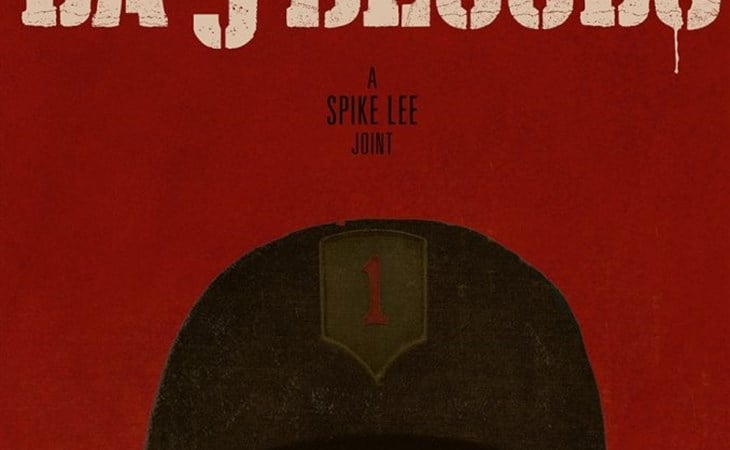 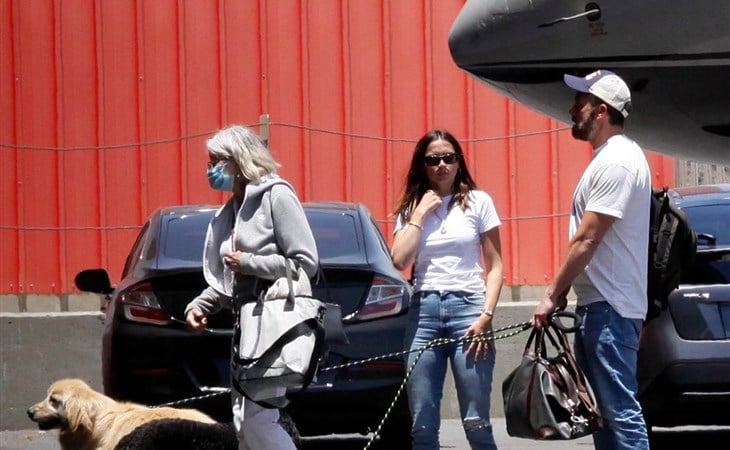