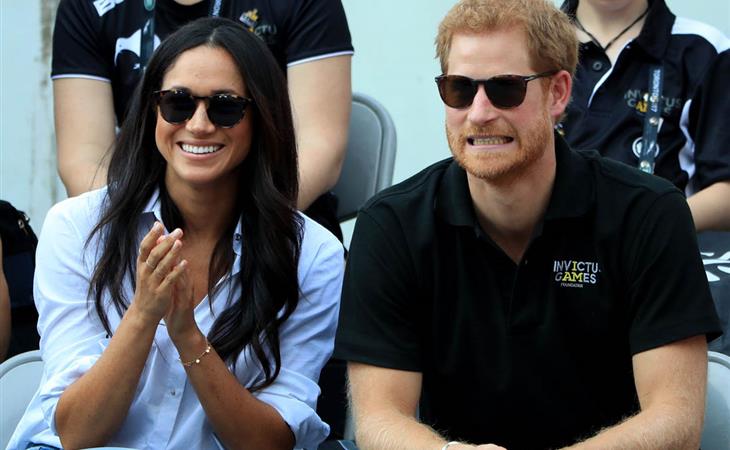 “Make ‘em wait”… not very long. And not only was there not much of a wait, holy sh-t, what Prince Harry and Meghan Markle are giving us today in Toronto at the Invictus Games is totally not standard royal play at all.


It was a while before Prince William and Kate held hands in public so… publicly. Because, of course, Will and Harry come from a family that observes all kinds of formalities. And there are some tight asses in England who expect that they uphold those formalities. Harry threw those formalities out when he launched his Love Shield last year in defence of Meghan after the racist and gross coverage of their relationship from many British outlets. And he’s clearly doing away with proper protocol or whatever it is they call it, sending a clear message about who Meghan is and how important she is in his life.

Most royal experts were not expecting this – not this early in the games, as I wrote earlier this morning so as not to take away from Invictus. Something clearly changed. And I wonder if had to do with some of the headlines about Meghan being kept from Harry at the opening ceremony and some snarky comments coming from a few old school British observers that Meghan wasn’t good enough to sit with Harry and this, that, and the other. As we’ve seen, Harry’s been very sensitive to any sh-t talk directed at Meghan that undermines her status where he’s concerned. This has to be interpreted as some kind of point then, non? It does seem like he’s making a point: Meghan is official. The official bonafide. And… soon to be even more official? 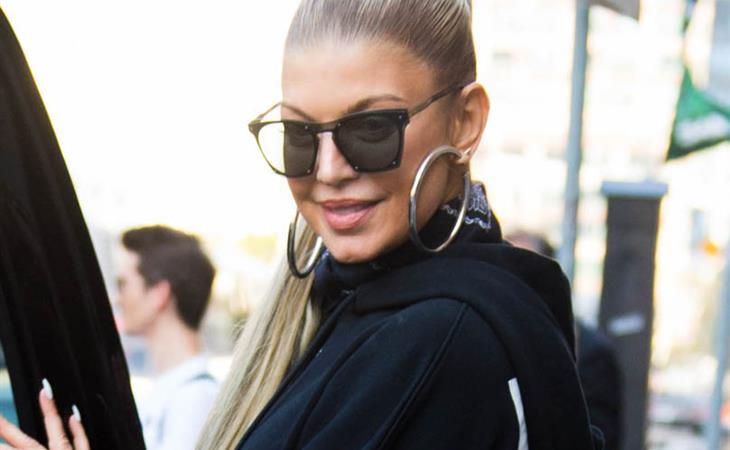 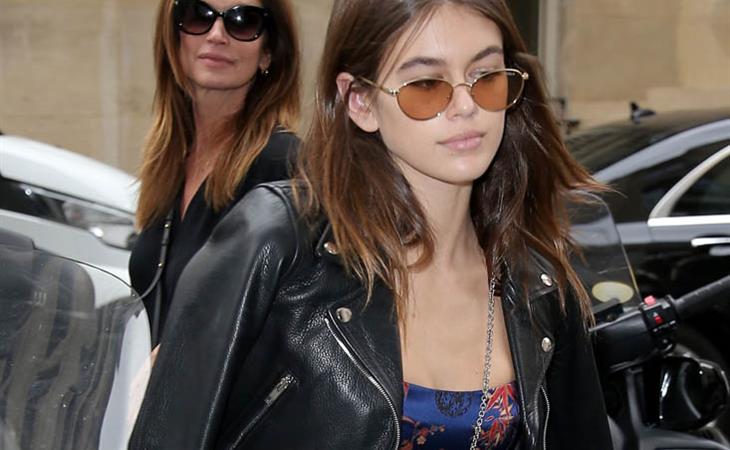