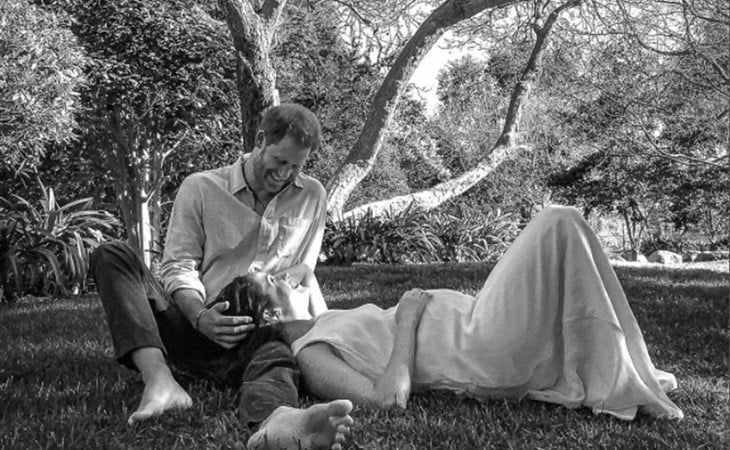 The Sussexes of Notting Hill

As many people have pointed out, Prince Harry and Meghan Markle’s second baby announcement was a lot like the end scene in Notting Hill, when a pregnant Anna rests her head on William Thacker’s lap as the two enjoy an afternoon on a park bench.

At the end of Notting Hill, Julia Roberts’s Anna moves to England and stays “indefinitely”. In the true story of the Sussexes, it’s Harry who has moved with Meghan and their son Archie to America… indefinitely. I can’t imagine that point was lost to either of them.

It’s a gorgeous photo celebrating happy news after a challenging year. Last year at this time, Harry and Meghan had just announced that they’d be stepping down as British senior royals. There was so much controversy, uncertainty, and then the pandemic upended everyone’s plans, on top of the racial pandemic that has persisted for centuries. In the fall, Meghan revealed that she’d had a miscarriage, so coming to this point now, on Valentine’s Day, where they can safely announce that their family is growing, for them, must be such a relief and…well…a triumph over adversity. After Meghan’s most recent victory over the Daily Mail last week it is triumph layered.

Which is why some people are so salty about the news:

Iâ€™m surprised Harry and Meghan have announced theyâ€™re having a second child. They were so angry & resentful they had to announce their first pregnancy, they could have taken this opportunity to have an entirely private pregnancy and birth, only announcing their ðŸ‘¶ðŸ¼ once born.

She’s not the only one. Haters have been bitching about this all day. Here’s a tweet though that sums up how flawed that criticism is:

On November 25th 2020 you understood the importance of Meghan sharing her experience of miscarriage but now you donâ€™t understand why sheâ€™s making announcements about happy news??

And on top of that excellent truth-bomb Kelechi Okafor, aka @kelechnekoff, this is also about Black joy during Black History Month. As important it would have been for Meghan back in November to share her pregnancy loss story so that others don’t feel so alone, and highlighting the realities of pregnancy in particular for Black women, there’s value too in sharing occasions of happiness. Beyoncé also announced her twin pregnancy during Black History Month; and she’s been forthcoming about her pregnancy difficulties.

Timing also could have been a factor. Meghan won her court case against the Daily Mail last week but before that, you’ll recall, back in October, before the summary judgement decision, she’d requested a delay if the case were to go to trial. After a private hearing, the judge granted the delay and ordered that the reason be sealed. At the time, I’m pretty sure most people had already assumed. A month later though is when she revealed she’d miscarried – which shut down any further speculation.

Now that the judge has not ruled in the Daily Mail’s favour though, and their legal representatives would have presumably been present for the private hearing, there was the risk that the news would get out; that they’d have their personal family situation taken out of their control. So doing it this way, and at this time, is their way of claiming their story.

Harry and Meghan are public figures. All public figures should have some understanding of how media works, whether they object to the specific functioning of certain media outlets or not. Public relations and media savvy is an important part of the work, their work. This, then, was the right strategy, the right move – to be in charge of their own story, to get ahead of it, and tell it the way they wanted to, because it was going to be told anyway. 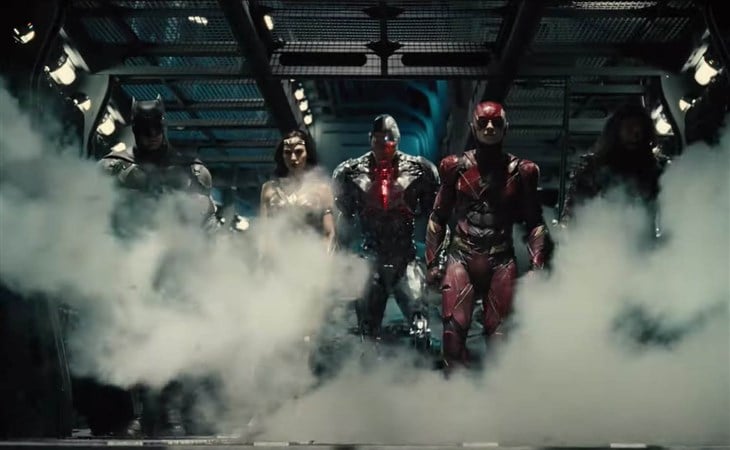 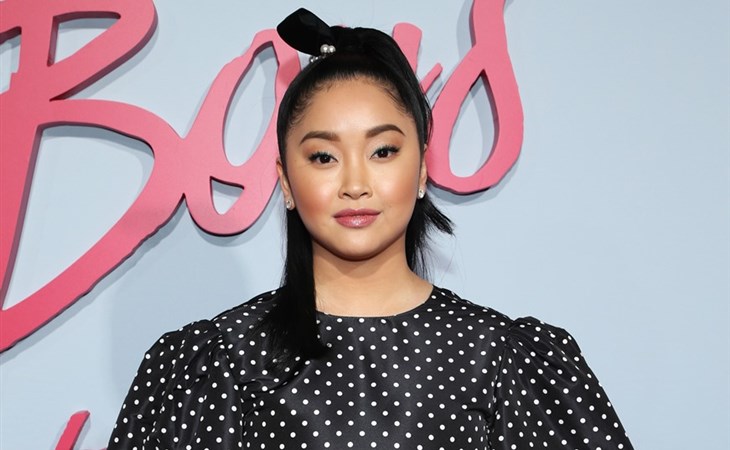