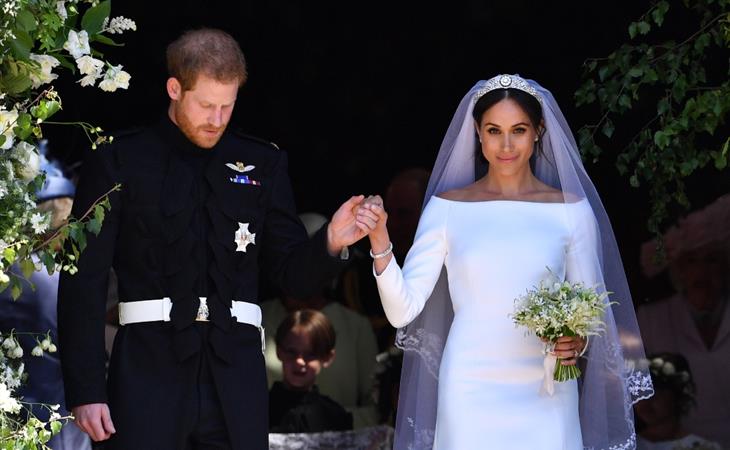 A couple of weeks ago, it was reported that Prince William and Prince Harry are considering creating “separate courts”. For years now, William, Kate, and Harry have shared a court at Kensington Palace. If you’re a royal junkie, you know that “royal courts”, competing “royal courts” in particular, are the source of so much gossip. Like the best gossip. Historically courtiers have created a lot of gossip in pursuit of their own agendas. Some of history’s most famous courtiers have been world class strategists and manipulators. Court politics can be vicious and even deadly and while, sure, people don’t end up with their heads cut off anymore, it doesn’t mean that the backstabbing and the undercutting isn’t happening anymore. It will always happen. And it’s happening now.

We’ve seen it happen as we approach Prince Charles’s 70th birthday. He seems to have been checking both his sons in interviews, in the biography written by veteran royal reporter Robert Jobson after travelling with Charles for 18 months and in Vanity Fair. In Jobson’s book, William has been described as “a little grand”, someone who does not like to be overshadowed, not even by his wife, and in the Vanity Fair story about Charles, William is said to be a control freak who “micromanages every detail” But Harry hasn’t been spared either (ha! see what I did there? Sorry, I’ll just exit quietly).

We’ve already heard about his outburst (“What Meghan wants, Meghan gets!”) during preparations for the wedding. Now we’re getting more details about that outburst, and what it was over. According to the Sun:

The Queen warned Prince Harry over Meghan Markle’s behaviour and attitude before their wedding following a row over the bride’s tiara.

The extraordinary intervention from the monarch came after tense negotiations over what Meghan could wear.

She initially wanted a tiara that featured emeralds, according to royal sources. But the future Duke and Duchess of Sussex were unhappy when told her first choice was impossible, as no one knew exactly where it came from.

A new book by reporter Robert Jobson reveals Harry told staff before the wedding: “What Meghan wants, Meghan gets.”

But Meghan, 37, eventually wore a diamond and platinum headpiece which was chosen by the Queen.
A well-placed royal insider said: “Meghan had her heart set on this tiara with emeralds and Prince Harry hit the roof when they were told it was impossible for her to wear it.

“The provenance of the tiara could not be established. There were concerns it could have come from Russia originally.

“There was a very heated exchange that prompted the Queen to speak to Harry. She said, ‘Meghan cannot have whatever she wants. She gets what tiara she’s given by me’.

Do you buy it? Because I totally buy it. You know why I buy it? Emeralds. I buy that Meghan would have wanted to wear green against her white wedding dress. She knew it would be spectacular. And it WAS spectacular… on Princess Eugenie!!! Is it possible that Eugenie ended up wearing the tiara that Meghan originally wanted to wear? Can someone please check on Prince Andrew today? Because I wonder if he’s exploding from smugness right now. But also… if this is true…and if this is the same tiara…

Does it change the way we see Meghan’s choice of outfit at Eugenie’s wedding? To draw attention to the fact that she was hiding certain body parts? Was this payback for the tiara-off?

We already know that Eugenie won the tiara-off. It turns out that that victory was even more satisfying than we imagined.
Thanks to…

Well, who exactly are we thanking here? Who gave us this gift?

As established, Robert Jobson had access to Prince Charles, therefore presumed clearance by Clarence House, to write his book. When you have access like that and you’re writing a book about the Prince of Wales, it’s not unusual to access information that you can’t actually use, information that likely won’t get the official royal stamp, information that they don’t necessarily want their name on but that they want to get out there anyway.

The origin of this story, about the tiara drama, was Harry’s quote that made it into the Jobson book – “What Meghan wants, Meghan gets!” However, the BACKSTORY about the tiara drama isn’t actually in the book. Somehow it showed up in the newspaper. Which means it was a leftover that was saved and now it’s been conveniently placed in Dan Wootton’s column in The Sun. And Dan Wootton’s gossip is generally considered to be quite reliable.

Meghan and Harry having a tantrum over a tiara is delicious, insightful gossip. She’s the celebrity bringing her celebrity behaviours to the royal family. But remember, he’s the most eligible bachelor prince who married the celebrity. Harry too is a star who loves to flaunt. They both wanted their wedding to be a spectacle, an attention-grabbing spectacle, attracting an enormous spotlight that illuminated them and their brand.

And still, Harry and Meghan’s celebrity egos are a part of a bigger gossip story. Because these are details from deep inside. From courtiers themselves. The Kensington Palace court serves Princes William and Harry – and they’re not likely to turn on the brands they support. The Clarence House and Buckingham Palace courts, however, work for Prince Charles and the Queen. Those courtiers have their own motivations. Those households operate on their own objectives. Over the last few weeks, those courtiers have been feeding us information that makes Charles look good and his sons and their wives, who are much more popular than he is, look kinda spoiled. Are the senior royals flexing? Is the ghost of Tommy Lascelles at work here, trying to keep the young royals in line? Will it work?

And if there’s already tension between these courts, what’s going to happen if William and Harry split up their own courts? SO much more gossip, obviously. It’s basically the British royal family’s best export. 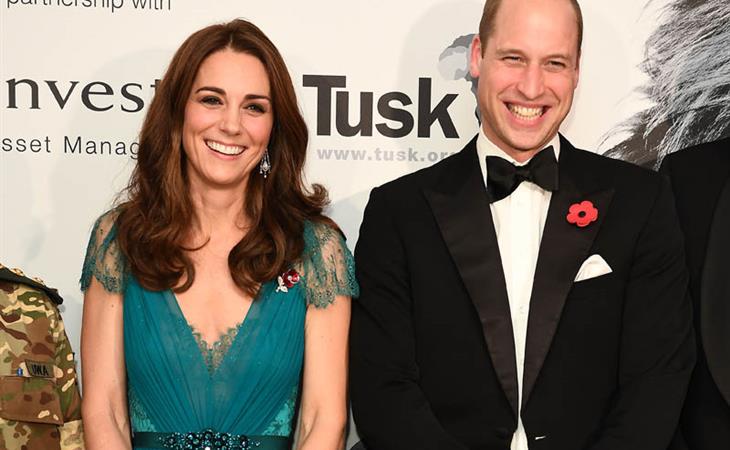 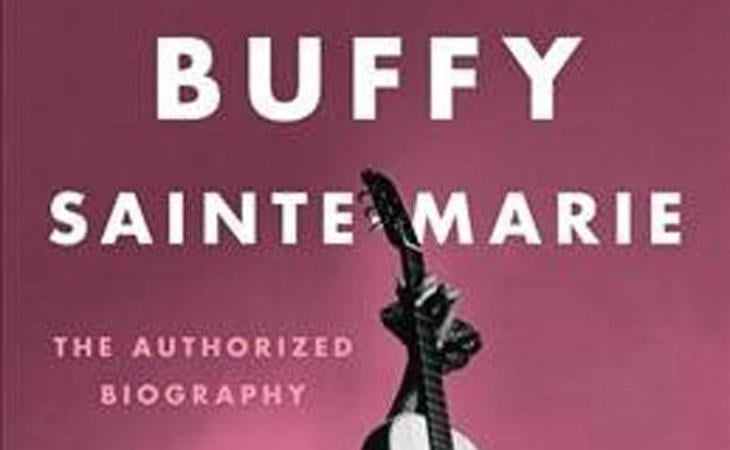