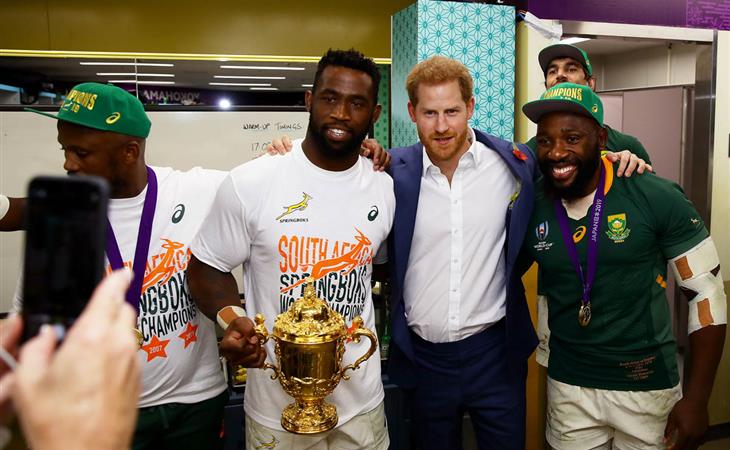 Prince Harry was in Tokyo for the Rugby World Cup 2019 Final this weekend between England and South Africa. There was also time on his schedule for him to meet with local schoolchildren. This moment of him interacting with a group of girls who told him he was handsome has now gone viral:

LOL, reminds me of this moment in Die Hard 2:

And then there was this reveal by England’s Sam Underhill who shared that the team had received a few texts from Harry, including a photo of Archie Harrison Mountbatten-Windsor wearing a team England shirt:

England's Sam Underhill revealed the team have received some special support from Prince Harry and his family pic.twitter.com/GbegmGKkgt

After the match, Harry visited the South African players’ locker room. Many of them, as you can see, are shirtless, in their underwear. Harry’s obviously not uncomfortable in that environment – they handed him a beer to say a few words and make a toast. Hilariously they wanted him to chug it. You can see Harry pointing right to camera all like, I would… but you know. It wasn’t all jokes though. Harry found a way to put sport in perspective:

“I genuinely think that rugby has the ability to unite everyone around the world, and I could not think of a nation that needs it more.”

Going back to the jokes though – I do want to show you something funny that showed up on Twitter:

This killed me. And the comments below buried me. That said, this is a skill of Harry’s that may have gotten lost in recent headlines and likely won’t be celebrated in the British tabloids considering their default position right now is to slag him – Harry has his mother’s gift, he’s comfortable in so many settings, from meeting with kids to world leaders, being surrounded by sweaty, half-naked athletes to artists and activists, he’s at ease in so many rooms. More at ease than most members of his family. Imagine his dad hanging out in the locker room? There was a sketch on Saturday Night Live this weekend that featured Kristen Stewart learning how to talk to kids. Harry doesn’t need that tutorial. This can be part of the arsenal, the soft offence he’ll need to engage if a protracted conflict with the British tabloids continues. It’s the counter to how they’ll likely try to portray him as they try to defend themselves. 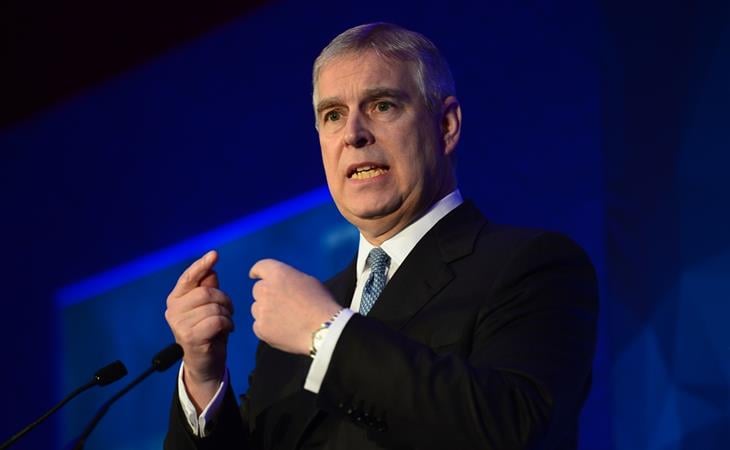