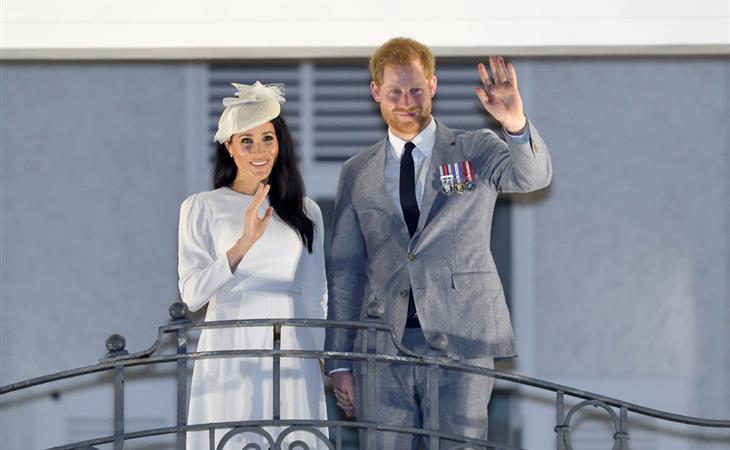 Harry & Meghan Day 8: on the balcony and belly-cupping

It took a week. A week from the time of the initial pregnancy announcement to the first belly-cupping. And now Meghan Markle has become a chronic belly-cupper.

Prince Harry and Royal Meghan arrived in Fiji today. The crowds were huge. Apparently 15,000 people turned out to greet them. The Sussexes waved to their well-wishers from the balcony of the Grand Pacific Hotel where, 65 years ago, Harry’s grandparents, Queen Elizabeth and Prince Philip, also posed for the same photo. It’s a majestic setting, a majestic sight. Balconies have that effect. And these are great shots – regal, royal, stately.

Um, you know what’s the opposite of that?

Which is why you don’t see royals belly-cupping. Like, I’m all for subversive Royal Meghan – and she’s shown us how she’s been able to add some modernity to a fusty-ass noble family: all those amazing details at the wedding, speaking openly about feminism and reproductive rights etc – but the belly-cupping is… well… it’s belly-cupping, it’s what Jessica Simpson would do, and did. Why did I just have to mention Royal Meghan and Jessica Simpson in the same sentence!? What’s next? A royal gender reveal party? God.

I’m telling you, at this rate, if it keeps up like this, Harry’s going to be belly-cupping her at the Invictus Games closing ceremony, omg. Or, maybe, he’ll save it for New Zealand. Lucky you, New Zealand! 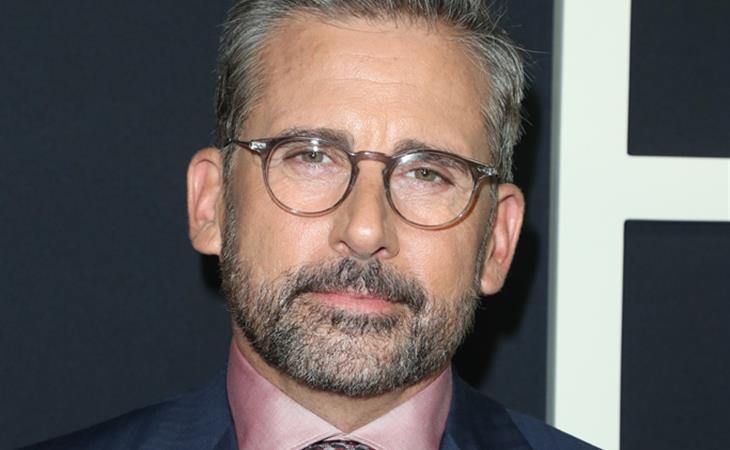