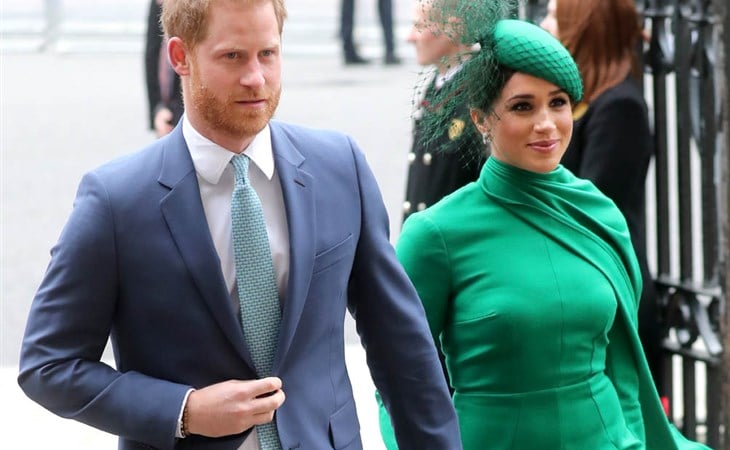 Commonwealth Day service at Westminster Abbey is underway. I’ll likely post again about it later but since the first photos are coming in, we’ll get started with early observations. Before Sussexit was announced, Meghan Markle was mostly in neutral colours. Over the last week, as House Sussex returned to England for their final commitments as senior members of the British royal family, there’s been a LOT of colour. It’ll be a while before we forget that blue dress in the rain and those spectacular photos of Prince Harry and Meghan at the Endeavour Fund awards.

And then, of course they stepped out in matching red on Saturday at the Mountbatten Music Festival. Today, the last stop on the “farewell tour”, she came out in green, and not muted green but fresh green, as in the green of a new beginning, matching with Harry’s green-lined jacket, and green-blue tie. How you like us now?

To be honest, I would like it better if the fit was better. The colour is amazing on her. But the fit is making me crazy. It’s pulling across the chest so in some shots you can see the bra line. It doesn’t look great through the shoulders and the back either, as the material seems to be bunching. And it’s not just an issue of yanking it down, although that would have helped a little. This, I think, is about styling. About testing a garment not just at a standstill and posing but making sure all the details are addressed when the wearer is in motion. Which is an issue I’ve often had with Meghan’s clothes.

That said, for the most part, no one’s really going to notice because she’s popping in that green. That’s the visual right there.

And then there’s House Cambridge. Prince William and Catherine arrived with Kate in Catherine Walker red, a coat she’s worn before, and back to back red for Kate on Commonwealth Day as she wore red in 2019 too. This is a familiar silhouette for her. And that’s the Cambridge code: constant, consistent, per royal expectation.

But, of course, that’s just the outside layer of appearance. Appearance is also behaviour. Footage is still coming in but we do have eyeballs on what the Cambridges and Sussexes were like as they took their seats. There was an acknowledgement from William, a head nod and safe smiles, but beyond the initial rather curt greeting, initially at least, they could have been acquaintances, distant relatives at best, and going by this example, not brothers, and certainly not close. And I don’t know that Kate reacted to the Sussexes at all?

The Duchess of Sussex waves to the Duke & Duchess of Cambridge as they arrive at the #CommonwealthDay Service pic.twitter.com/G5S4382d0w 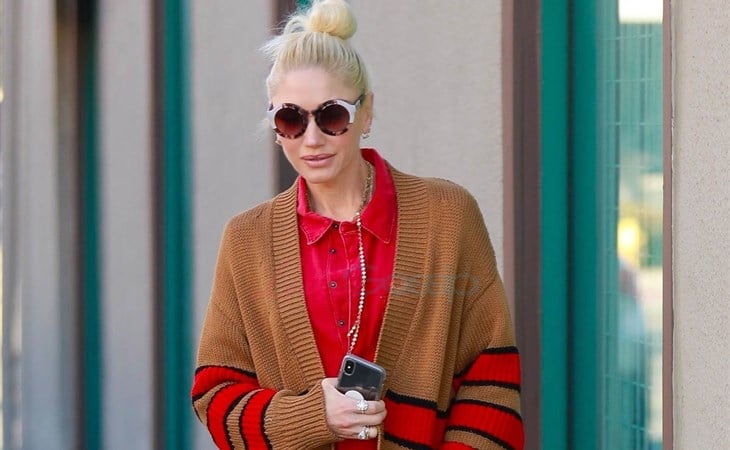 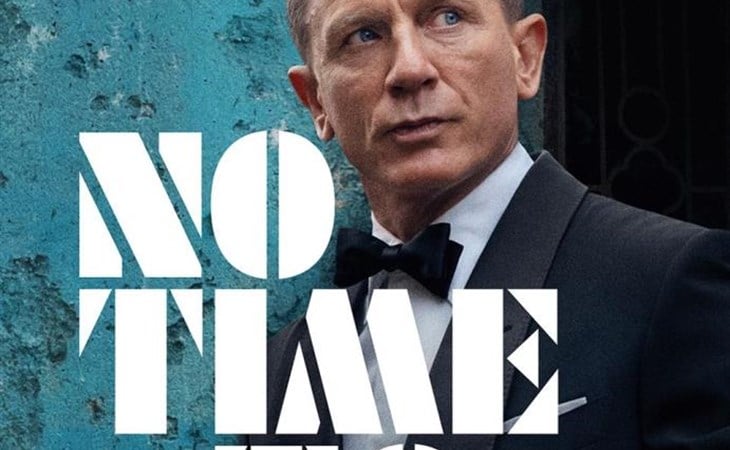